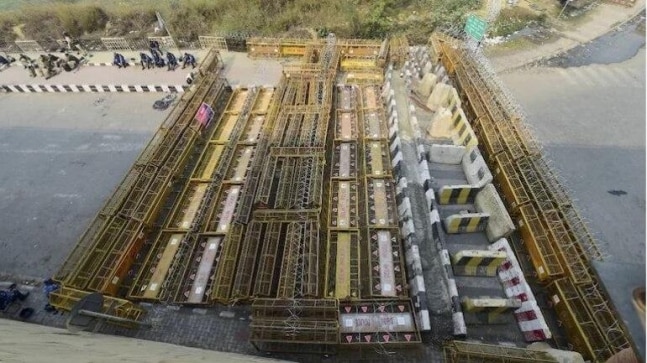 Samyukta Kisan Morcha will hold an internal meeting on Saturday to discuss what to do after Delhi Police removed barriers at the Gazipur and Tikri border protest sites. 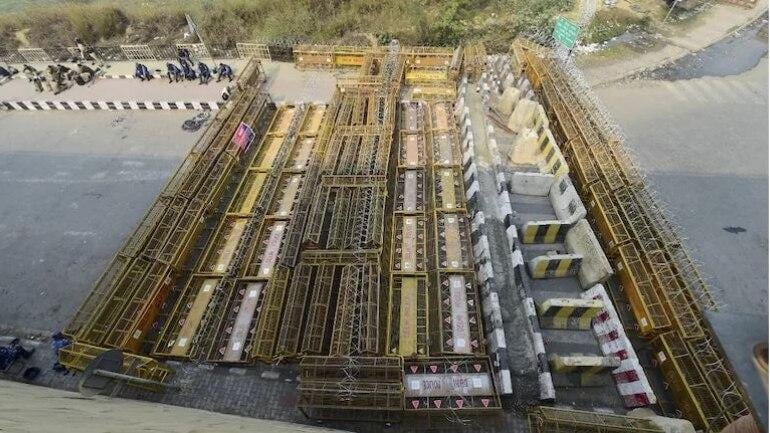 Police barricaded themselves at the Gazipur border (Photo: FILE)

Samyukta Kisan Morcha (SKM) will hold an internal meeting on Saturday to discuss what to do after Delhi Police removed barricades at the border protest sites of Gazipur and Tikri. Barriers at the Singhu border will likely be removed soon as well.

The SKM Alliance, an alliance of more than forty farmers’ unions, will discuss how to respond and steps to take after the blockade is lifted on Friday, according to the sources. The meeting will be held on the border of Sengo.

In response to the police action, the Bharatiya Kisan Union (BKU) issued a statement. The statement signed by Media Officer Dharmendra Malik said: “There is no confusion about the situation on the Gazipur border. After the police removed the barriers on the Gazipur border, rumors spread. In this regard, BKU clearly wants the protest to continue as it is. There is no change A large number of farmers are present on the borders of Gazipur.”

The statement added, “The police closed the road after that [tractor rally on] Jan 26. Delhi Police are now rectifying their mistake after an affidavit in the High Court.”

BKU also appealed to farmers to strengthen their movement against the center’s controversial farm laws by arriving at the protest site on the Gazipur border.

The statement concluded, “Every day there is a conspiracy against the movement… We must be ready against every conspiracy.”