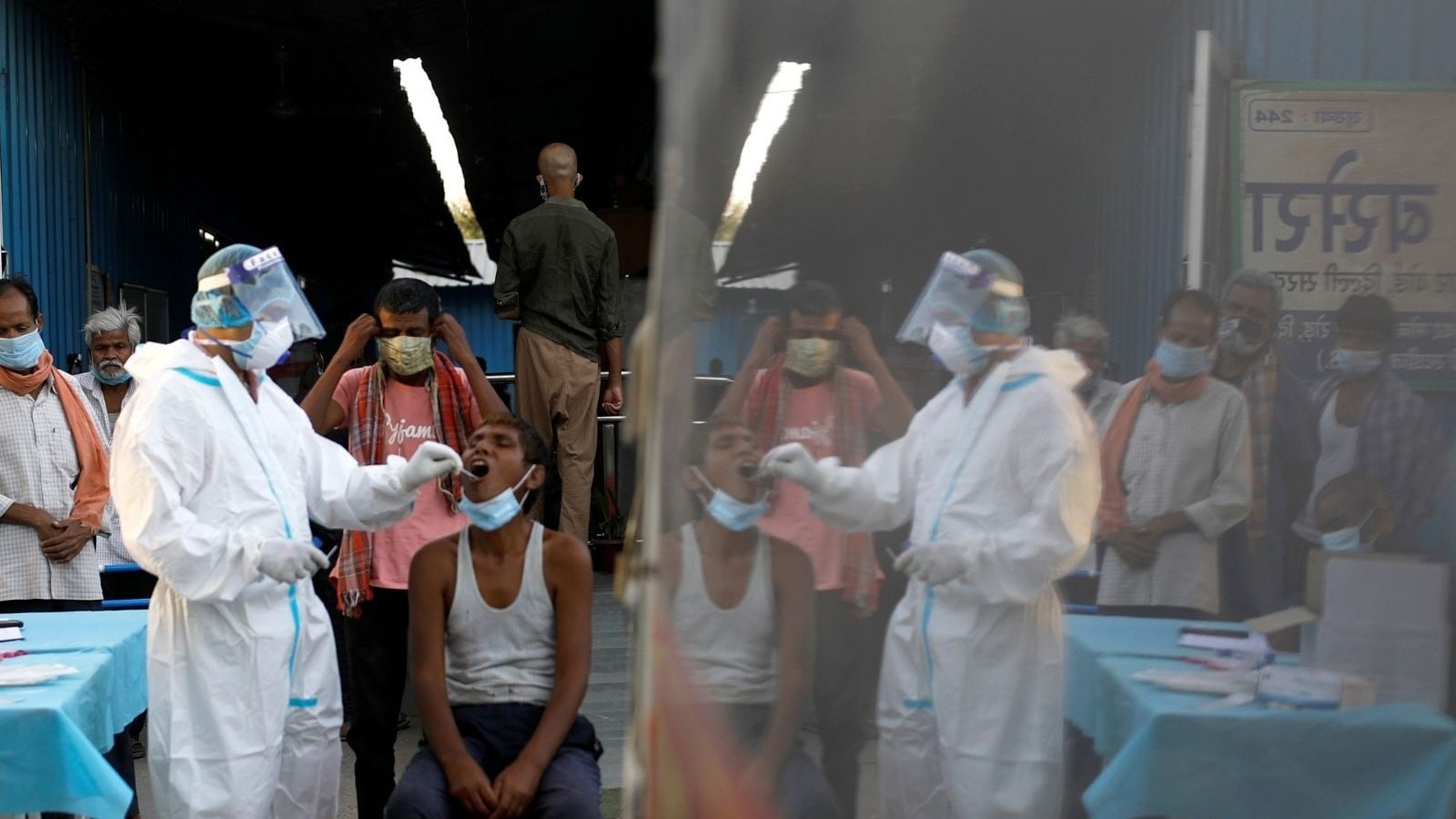 The steady pace of vaccination and the fact that a large number of people have already contracted the Covid virus may be the reasons why daily cases have not crossed the 100 mark in nearly three and a half months in Delhi, according to experts. On June 29, the national capital reported 101 cases and four deaths.

Since then, cases have remained below the 100 mark. Only five Covid-related deaths were reported in Delhi last month – one on September 7, 16 and 17, and two on September 28 – according to official figures.

Two deaths due to Covid were recorded so far this month in Delhi, on October 2 and 10, according to official data. The death toll from COVID-19 is 25,089 in the city.

The national capital recorded 26 cases and zero deaths from the infection on Friday. The number of injuries continued to decline despite the holiday season and the resumption of many economic activities.

Dr. Suresh Kumar, medical director at the LNJP, said the decent pace of vaccination was the reason for the low number of cases, but cautioned against letting go of guard. “A very strong vaccination program is underway in Delhi. A large number of people have already been exposed to the virus. But we cannot let our guard down. The next three or three months are important. And if we remain vigilant we can protect ourselves from a possible third wave.”

More than 1.95 doses of vaccine have been administered in the national capital so far, with more than 68.04 lakh second doses, according to official figures. “Diwali is the test of sunflowers,” said Dr Rajesh Chawla, Senior Consultant, Pulmonology and Critical Care, Indraprastha Apollo Hospitals.

Lots of people have been vaccinated. There are many who have already been injured. There is an interruption in the number of casualties. Intermittently people still get it. But I haven’t seen a single case in the last month. “If the same pattern continues after Diwali, then we are going through contagion. Diwali is the test of sunflowers and we have to follow all the criteria for Covid. Woe.

On April 20, Delhi reported 28,395 new cases, the highest in the city since the start of the pandemic. On April 22, the case positivity rate was 36.2 percent, the highest rate to date. The highest number of deaths, 448, was reported on May 3.