Sunshine to illuminate the Sanctum Sanctorum of the Ram Temple in Ayodhya: Member of the Trust 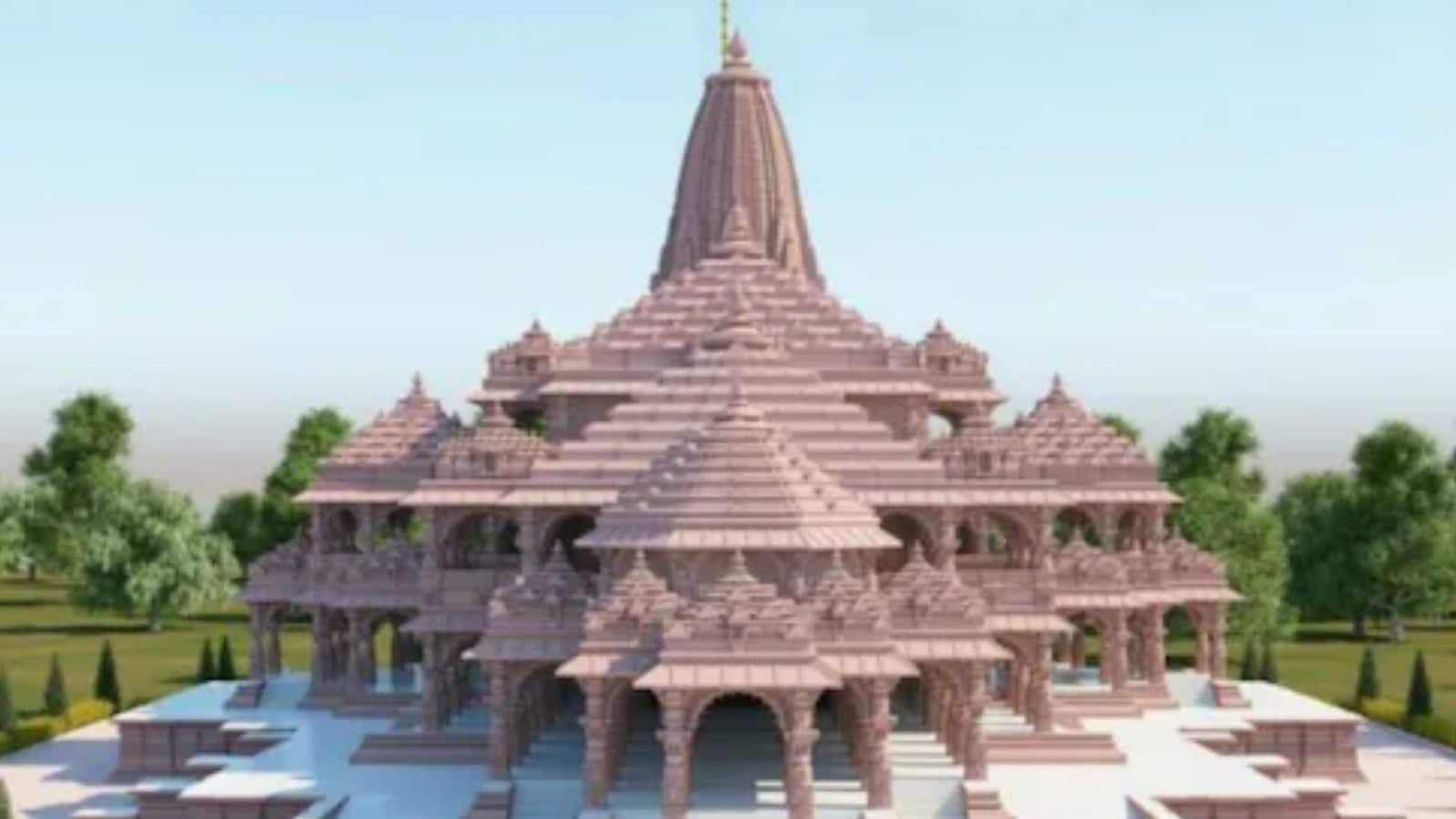 A member of Sri Ram Janmabhoomi Tirath Kshetra Trust said that the Ram temple in Ayodhya would be built in such a way that the sun’s rays would fall on the idol of Ram Lala and her sacred sanctuary would be illuminated at every Ram Navami. He said the design was inspired by the 13th century Sun Temple in Konark in Odisha.

Work is underway on a proposal to design the temple in such a way that sunlight beams the Ram Lala idol in the sacred sanctuary of each Ram Navami and has been consulting with scientists, astronomers and technologists in this regard, Kameshwar Chupal, a member of the Shree Ram Janmabhumi Tirth Kchitra Trust told PTI. Chopal said, “Sun temple at Konark in Odisha is an example of the sun’s rays reaching the inside of the temple. In such a case, all the technical aspects and modern technology are considered regarding how the sun’s rays reach the sanctuary (Ram temple).

The member said a panel consisting of experts from the National Institute of Building Construction, including the Indian Institute of Technology (IIT) Delhi, IIT Mumbai and IIT Roorkee, had been formed to focus on the technical aspects related to temple construction. Another senior official of the fund, said the construction work of Shri Ram temple is proceeding at a fast pace. Efforts are being made (to ensure) that by December 2023 the construction of the sanctuary must be completed and people can have darshan. He explained that the first phase of the establishment has been completed, while the second phase will be completed by mid-November.

He said that while building the Ram temple in Ayodhya, many aspects were taken into consideration, including geological, geographical and environmental conditions. Chopal said that according to the geological classification, Uttar Pradesh is prone to earthquakes and there is a river near the temple complex while the whole area is under the Himalayas.

Chopal informed that the temple will have a museum, an archive room, a research center, an auditorium, a Gushala, a tourism center, an administrative building, a yoga center and other facilities.