The car hits a cow and catches a fire; Teen dead, 2 injured 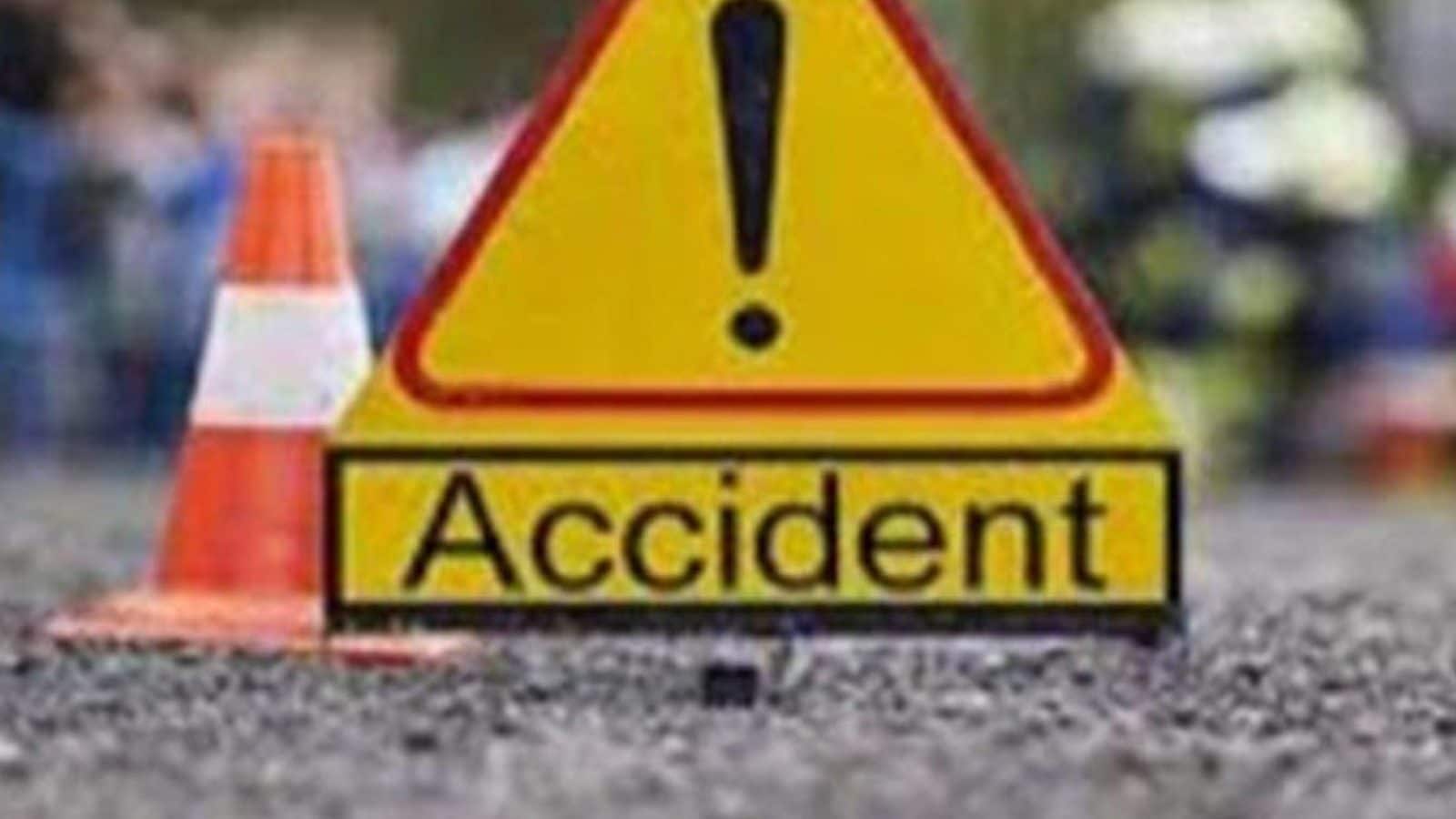 A 15-year-old boy was killed and two people were injured on Monday after their vehicle hit a stray cow and caught fire after crashing into a convenience store in Chhattisgarh, Raipur, police said. The accident occurred near Rajiv Gandhi Nagar junction in the early hours of the day when the vehicle was heading towards VIP Road, Telibandha Station (SHO) officer Sonal Gwala said.

“The car first hit a stray cow, then crashed into a shop and caught fire. Two young men were pulled out of the burning car and rushed to PR Ambedkar Memorial Hospital. However, Rahul Neshad, a resident of Rajiv Gandhi Nagar affiliated with Khamriya Police Station, Jwala said.

The cow also died on the collision, he said, adding that an investigation is underway into the accident.