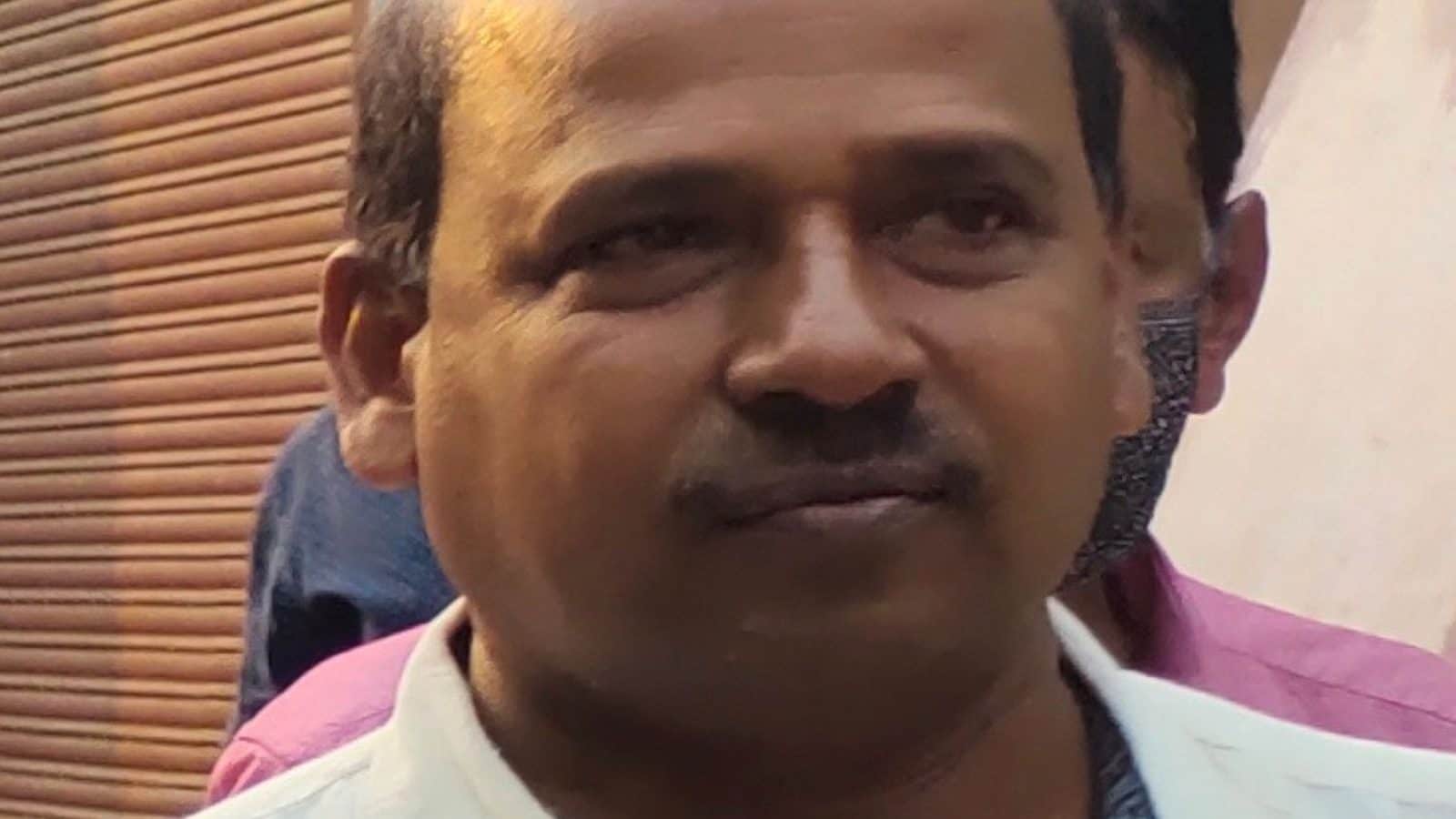 The head of the School Management Committee, who was arrested in connection with his alleged role in the loss of teacher Mamita Maher, escaped from police custody in Boulanger District. The accused has been identified as Govinda Sahu, Principal of Sunshine English Medium School in Mahaling under the Sindkila Police border in Kalahandi district.

Mamita’s brother, Ponte, had filed an FIR accusing Sahu of direct involvement in his sister’s disappearance. He was arrested at the Tetlagra police barracks. But he managed to escape from police custody. It has raised serious questions about the security arrangements at the Titlagarh Police Barracks.

The Titlagra police had set up checkpoints in several places in the town to arrest the accused.

Meanwhile, three policemen guarding Sahu in the barracks were stopped by Titlagarh SP for negligent duty. Rakesh Biswal, Diya Jani and Rabindra Gilini have been suspended from the service.

Politics is warm on the issue. The BJP is demanding the dismissal of the Minister of State for Home Affairs, Dibiya Shankar Mishra, in connection with the case of missing Ms. Mamita.

“The minister had good relations with Govind Sahu and the BJP demands the dismissal of the minister over this issue,” BJP MP Basant Banda said.

So Minister Dipyashankar must resign in view of a fair investigation.”

Responding to the opposition parties’ allegations, Minister Captain Dipya Shankar Mishra said: “The law will take its own course, we have full faith in the system. Anyone found guilty will be punished.”