The NDPS court says itinerant drug dealers are a danger to society and youth; Man gets 10 years in prison for possession 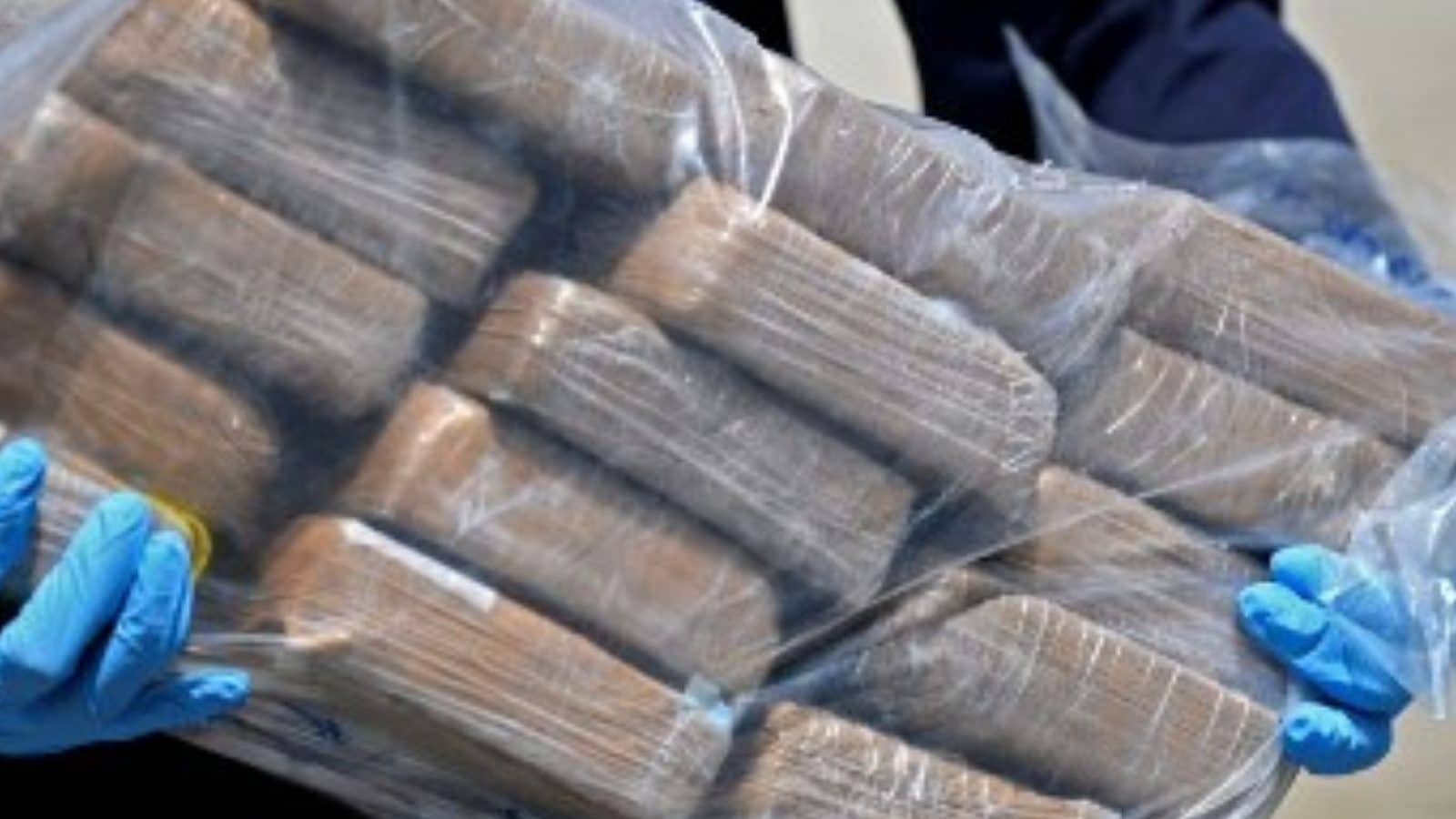 Traffickers of narcotics are dangerous to society as a whole and to young people in particular, a Special Hazardous, Noxious and Mobile Substances Tribunal noted during its ten-year prison sentence of a man found in possession of contraband at Mumbai International Airport in 2004. Ibrahim Ali Khan (53) pleaded guilty under sentences different. Provisions of NDPS Act and Customs Act by Special Judge AA Joglekar and sentenced to 10 years imprisonment and a fine of Rs 1

“The charge established against the accused is certainly a social danger. Like this illegal trade, drug dealers and traffickers pose a danger to the whole society in general and to youth in particular.”

The law requires that the offender and the perpetrator of the crime be dealt with with the required degree of deterrence, in proportion to the seriousness of the crime he committed. It was certain that the confiscated smuggled goods were to be distributed among the venerable section of the association, but for their timely capture by the officers.”

Given the nature of the crime and the threat it poses to the health and social security of the public, and its negative impact on the economic, cultural and social foundations of society, the accused does not deserve “tolerant and liberal” consideration, the court noted.

According to the prosecution, the Air Force Intelligence Unit of the Customs received information that a passenger, who was traveling from Mumbai to Muscat in Oman and then to Dubai, was carrying drugs in his bags to be smuggled out of the country. The passenger, who was placed under surveillance, was arrested by customs officials while on his way to immigration check, and a search of his luggage led to the confiscation of drugs and cash totaling Rs 68,500.

A subsequent investigation revealed that Khan went abroad about 30 times between April 2003 and June 2004. Seven witnesses, including customs officials, were questioned during the trial.