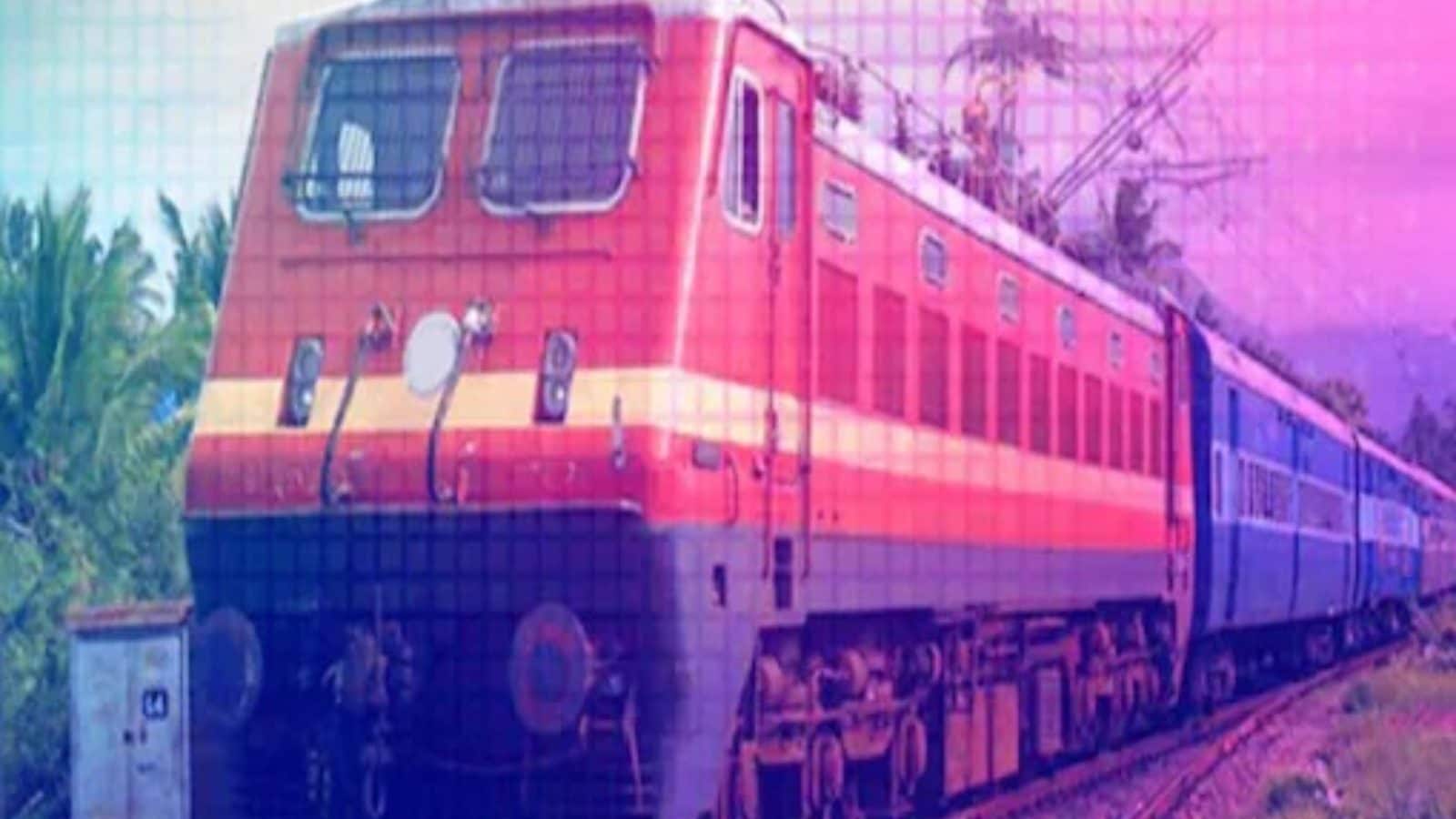 Indian Railways is preparing from November to change the arrival and departure times of several special trains operating in the southeast railway district. They also decided to change the origin and final destination of many trains traveling through Jharkhand.

A large number of trains originating from Howrah and Malda stations in West Bengal linking other important cities of the country travel through Jharkhand especially the Tatanagar Junction and Chakradarpur section of railways.

According to reports, Indian Railways is planning to divert the original station of at least six trains from Howrah to Shalimar.

A senior Indian Railways officer stationed in Howrah said, “The original station of many trains has been diverted to distribute passenger loads from Howrah station to others. Hundreds of trains run from Howrah station connecting West Bengal with other states. In the past few days, a large number of of people getting on and off trains.”

“Cutting on the coronavirus and to prevent people from gathering in large numbers at Howrah station, the Indian Railways has decided to change the original stations of several trains,” the officer added.

According to Indian Railways, “The original stations have changed but the arrival and departure times for all trains will be the same.”

The officer also stated that trains departing from Howrah and transiting through Jharkhand including the Howrah-Lokmanya Terminal special train will start their journey from Shalimar Station from November 4. Train departure times will remain the same.

Indian Railways will also change the original and finished stations.

Howrah-Porbandar Special Train from January 13 to 15

Howrah-Chennai Special Train from January 14 to 15