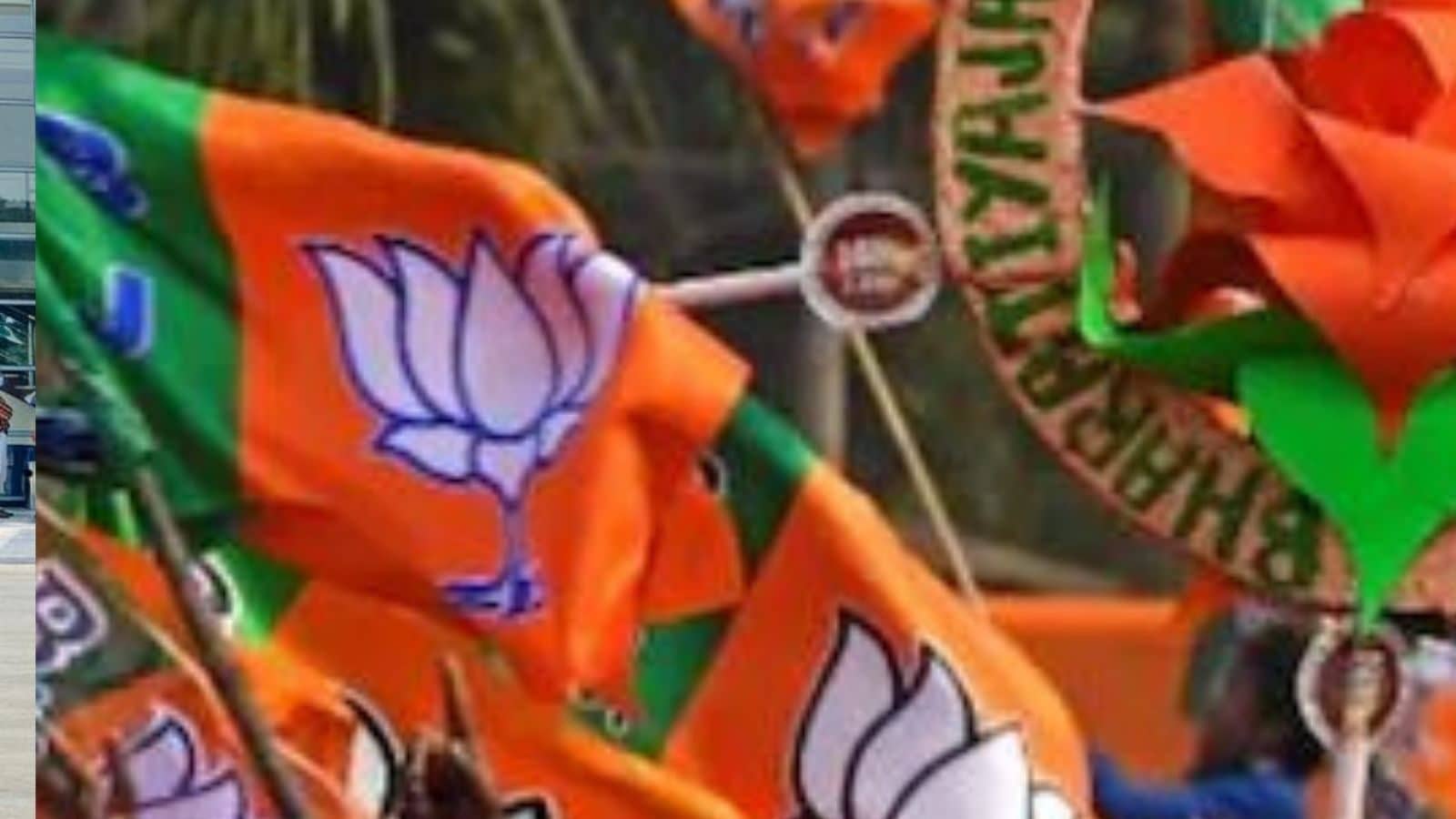 The Saffron Party said this “third force” had incited the organizations to demand that the Assamese declaration be replaced by a Bengali declaration.

The ruling Bharatiya Janata Party claimed on Tuesday that a “third force” had incited organizations in the state to demonize a government stockpile written in Assamese in black ink in the Bengali-dominated Silchar language. The Saffron Party said this “third force” had incited the organizations to demand that the Assamese declaration be replaced by a Bengali declaration.

She added that the force wanted to destabilize the peace and harmony prevailing in the country, but their attempts were thwarted by a quick action by the administration and a rational reaction from the public. The Saffron Party has also alleged that Congress, left-wing parties and fundamentalist groups have been trying to divide the people of Assam along linguistic lines for decades. BJP spokesperson Ramakrishna Ghosh said Assamese and Bengali have always lived in harmony in the state and there is no political, social or economic conflict between them. Assam has been the home of different languages ​​like Karbi, Mising and Bodo, through the ages and Assamese was the unifying language of all people. Likewise, the Assamese and Bengali languages ​​have complemented their growth over the centuries, Ghosh and another BJP spokesperson Ranjib Kumar Sharma said in a joint statement here. However, using the divide-and-rule policy of the British, Congress, left-wing parties and fundamentalist groups have been trying to create a divide between Assamese and Bengali speakers for decades now, they said.

Silchar Police has already filed an FIR against the accident and started investigating it. Hoarding of the Jal Jeevan mission in Assamese was defamed by members of the Barak Democratic Youth Front (BDYF) and the All Bengali Student Youth Organization (ABSYO) on Sunday to demand the use of Bengali instead of Assamese in the Barak Valley region. Video footage showed alleged activists from the two organizations climbing a ladder and deforming the warehouse in front of Silchar railway station. They also wrote “Bangla likhun” (Write in Bengali) and the names of the two organizations are below. Most of the paintings and other public displays in the Barak Valley are generally in the Bengali language. Assam’s Official Language Act 1960 adopted the Assamese language as the official language of the state. It included provisions for the use of Bengali for all administrative and official purposes in the Bengali-majority Barak Valley, which includes the districts of Kachar, Karimganj and Hailakandi. The use of Bengali for official purposes was allowed following a mass movement of the Bengali-speaking population, especially in the Barak Valley, which also led to the killing of 11 protesters at Silchar railway station on May 16, 1961.