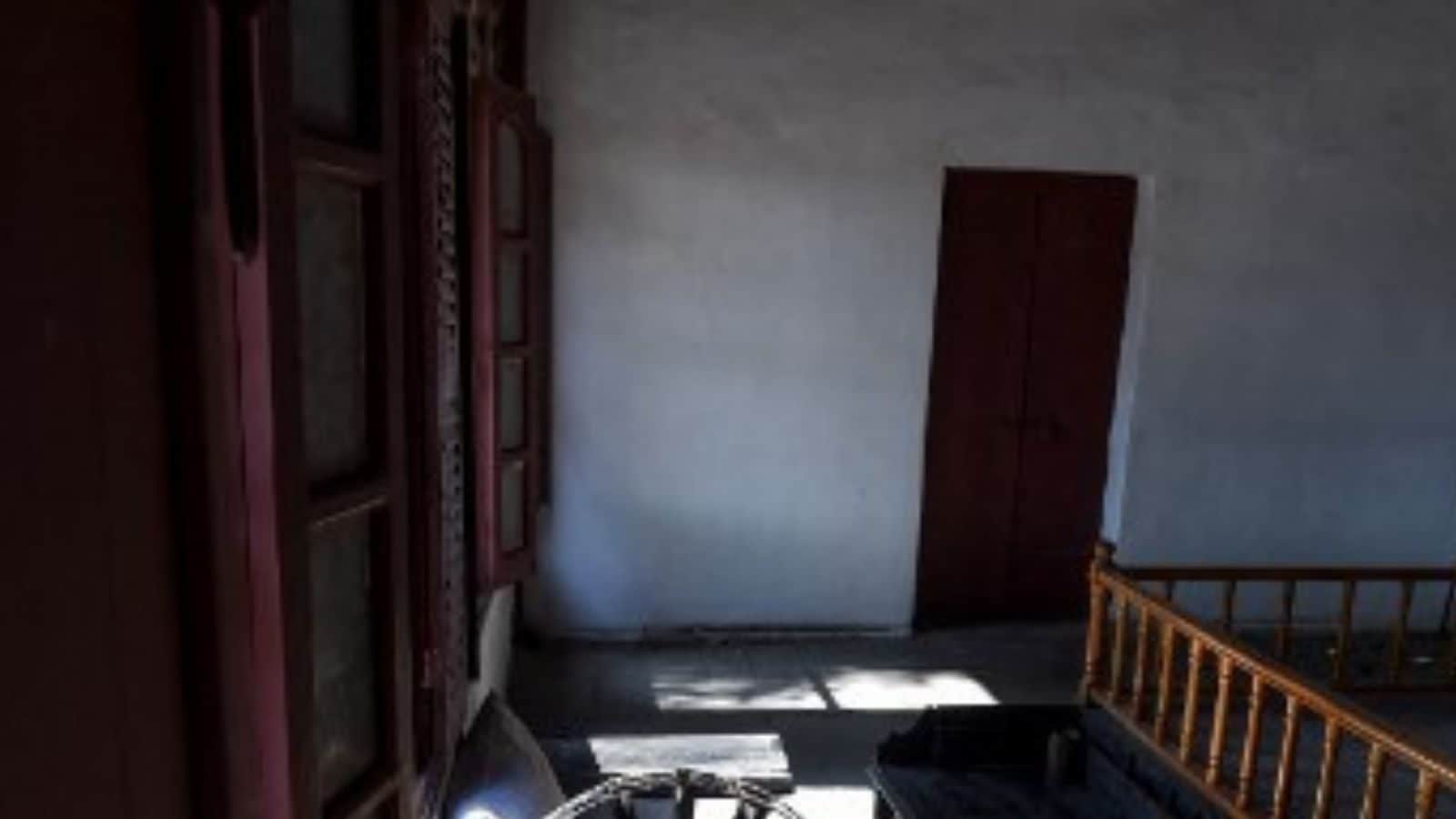 The Gandhis on Sunday embarked on the ‘Sevagram Sabarmati Sandesh Yatra’ from the Sevagram Ashram in Wardha in Maharashtra to the Sabarmati Ashram in Gujarat against the latter’s redevelopment. Sanjoy Singha, organizer of Yatra, said the march will reach Ahmedabad on October 23 after passing through Amravati, Akola, Khamgaon, Posaval, Jalgaon, Amalner, Dole, Nandurbar and Bardoli, and will end on October 24 at Sabarmati Ashram.

“Interfaith prayer meetings, seminars and public dialogues will be organized from one place to another during the trip. It was undertaken to awaken public opinion against the attempts of the Central and Gujarat governments to change the world-famous Sabarmati nature of Mahatma Gandhi Ashram.”

“About 50 yatris offered the Bapu Koti prayer at Sivgram in the morning and started the yatra with a firm resolve that tampering with the legacy of the freedom movement and the legacy of Bapu will not be allowed. According to the information received, Rs 1,200 crore will be made. It includes new museum, amphitheater, VIP lounge, shops, F&B and facilities Amusement and the original form of Sabarmati Ashram will be destroyed.” Gandhi Peace Foundation Chairman Kumar Prashant said the government project aims to destroy the footprints of the Mahatma and cut Gandhi’s ideology and legacy from future generations.