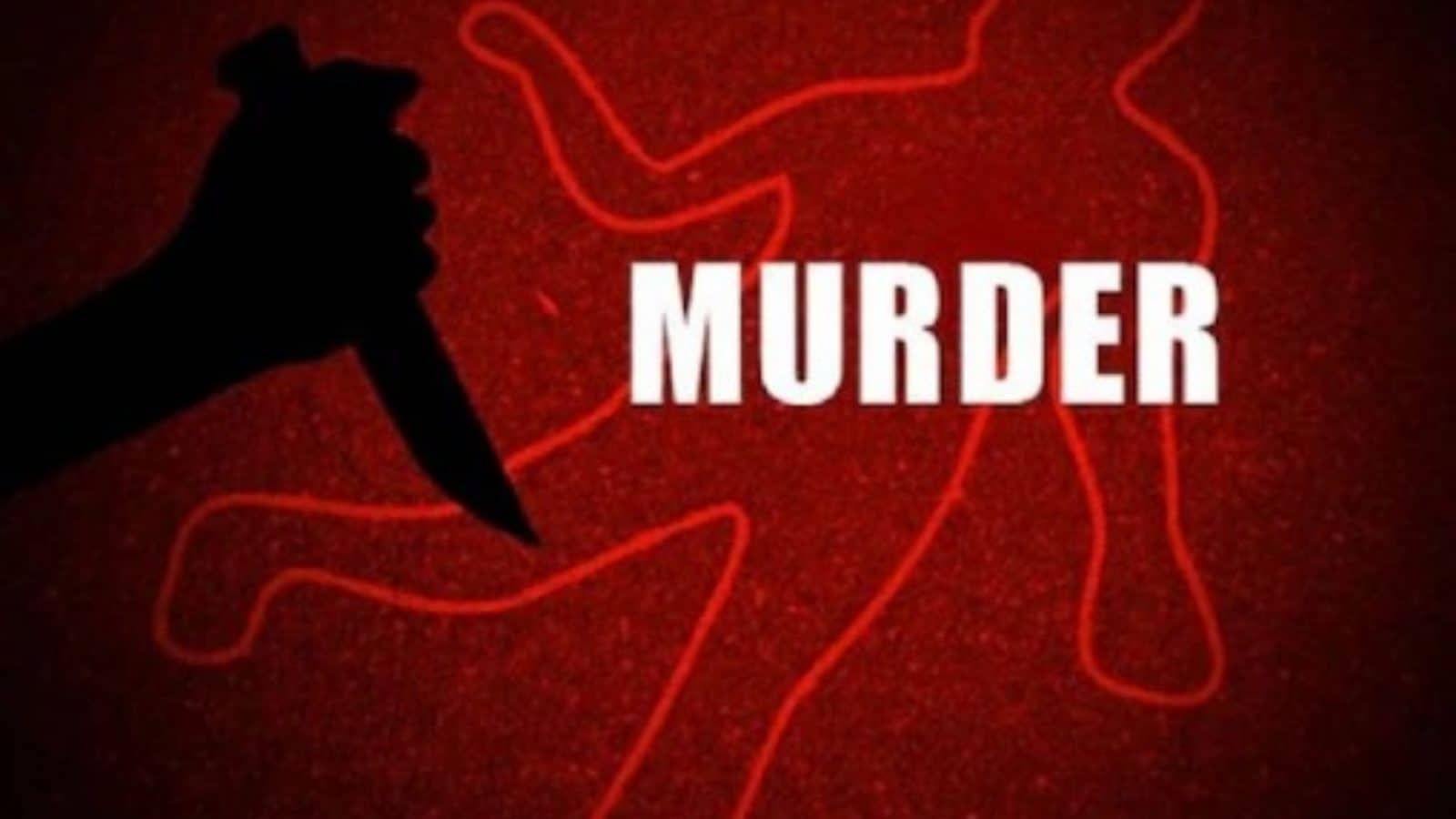 Delhi Police have arrested two people in connection with the murder of a 9-year-old boy whose body was found in a bag in Uttam Nagar district of the national capital.

The arrested people have been identified as Umesh Kumar and Naveen Mitu, both workers working on a construction site.

According to the police, a complaint was registered on 11 October at Utam Nagar Police Station regarding a child who went missing while playing in the garden in front of the house. A case under Section 363 (Kidnapping) of the IPC was initially registered and an investigation was opened.

Then the parents of the missing child received a ransom call in which the kidnappers demanded 5 lakh rupees. Through the number, the police were able to locate a person named Bipin Bhandari, in whose name the mobile phone number was registered.

When a team of policemen searched Bhandari’s house, six other workers residing on the same floor were arrested.

The search began on the second floor of the same building on October 13, and the body of the missing child, Ankush Kumar, was finally found after it had been dumped in the garbage next to the room of one of the arrested workers. Umesh Kumar.

A team of police also searched the place from which the body was recovered, and all CCTV cameras in the area were thoroughly checked.

Finally, during interrogation, Umesh Kumar broke down and recounted the entire incident. He said he was in dire need of money and also due to his addiction to drugs, he along with his second friend Naveen Mehto, who is also a drug addict, stole Bipin Bhandari’s SIM card and used it in the phone. One of the satinder Bhagat who was staying next to his rented room building.

Both accused Navin and Umesh planned to kidnap the child as Umesh suggested, because he used to visit the garden where the child played and made an acquaintance. They also knew that Ankush Kumar’s father was a supplier of labor for construction sites and thought they could make a large amount of money from the kidnapping.

On October 11, they both snatched the child from the garden and brought him to their rented dwelling, after which they strangled him. After confirming his death, they put the body in a plastic bag and dumped it near their rented room.