Two people were killed after getting stuck in snow in Anantnag, two others were rescued 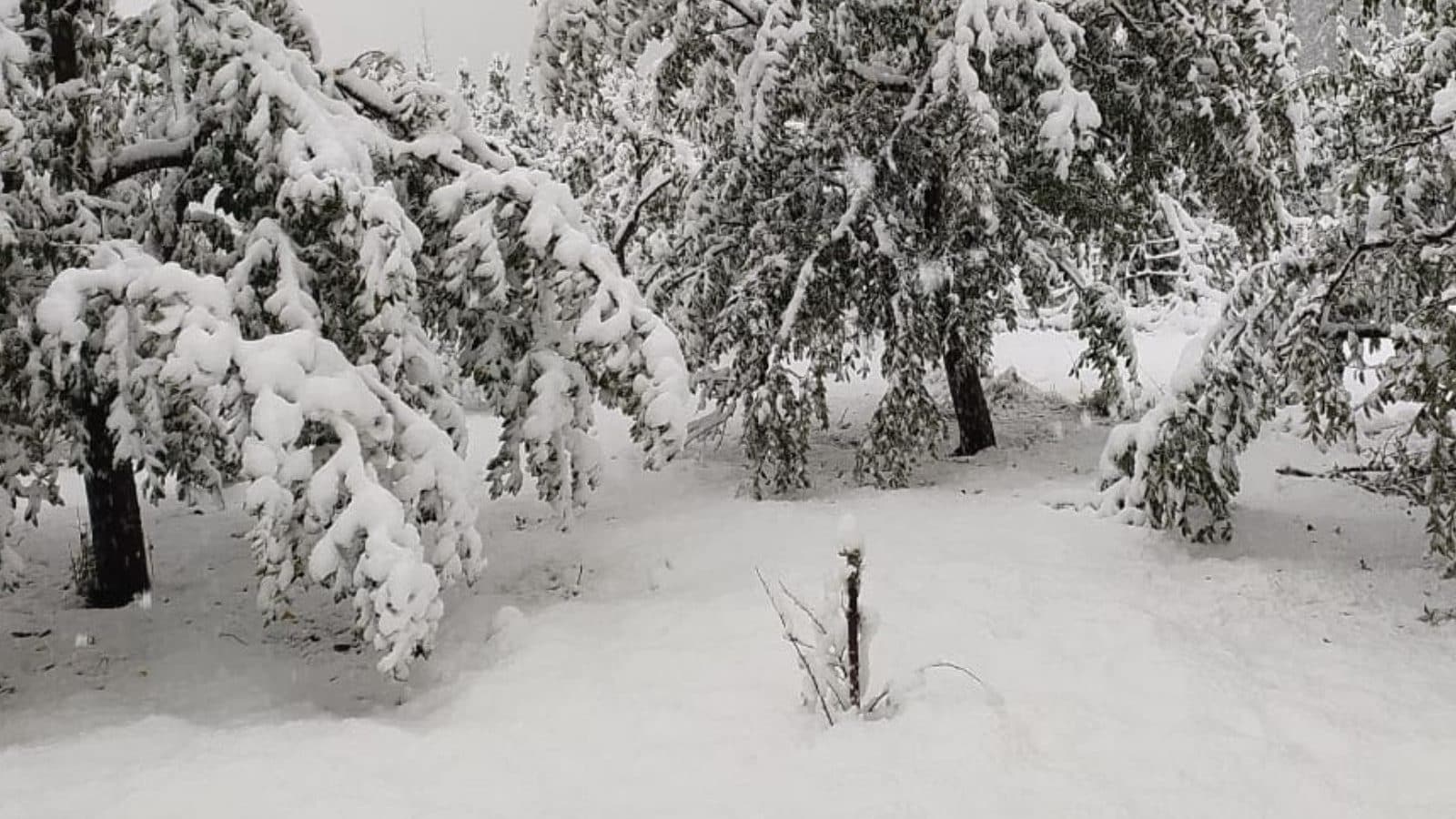 Two people were killed while two others were rescued after they got stuck in snow on Sunday in Anantnag district of Jammu and Kashmir.

Police said two people were killed and two others rescued after they got trapped in snow in Sinthan Pass in Anantnag district.

“The rescue team, including the civil administration, police and army, braved severe weather conditions to reach the place where four people were trapped in the snow in the Sentan Pass.

“At around five o’clock this morning, rescuers arrived at the site and started the rescue operation. One person died on the spot while the other died on the way to the hospital. The police said that two others were taken to the hospital where they are recovering from hypothermia.”

Heavy rain fell on the plains and fresh snow fell on the highlands of Jammu and Kashmir since Saturday.