Two Rohingya arrested outside an army camp in Jammu 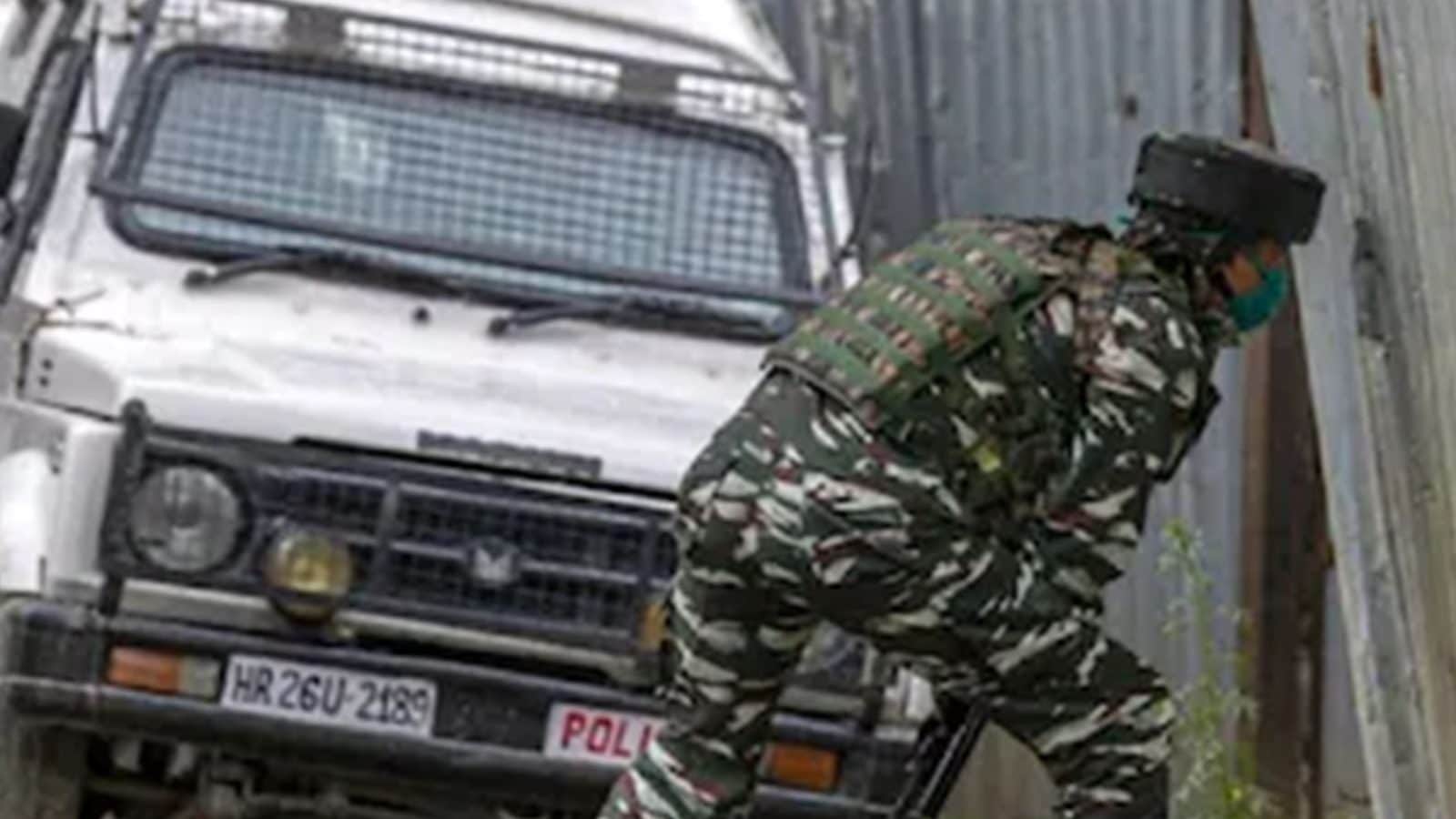 Officials said on Monday that two Rohingya Muslims had been arrested for questioning after they were found to be moving in a suspicious manner near an army camp on the outskirts of Jammu. Abdul Amin, 43, and Abdus Salam, 34, who had resided in the Tel Basti district of Pari Brahmana, were arrested outside the army facility in Bormandal on Sunday evening.

The duo were handed over to the local police special operations group for questioning after a check in their mobile phones revealed contact numbers from Pakistan and Myanmar. Officials said both were holding valid identification cards issued by the United Nations High Commissioner for Refugees.

The Rohingya are a Muslim minority who speak the Bengali dialect in Myanmar. After persecution in their country, many of them entered India illegally through Bangladesh and took refuge in different parts of the country.