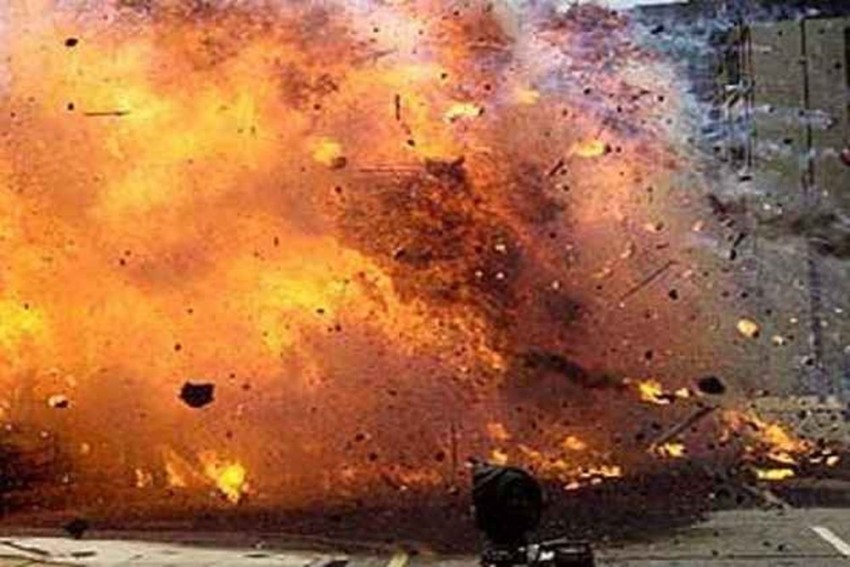 Officials said two army personnel were killed in an explosion while they were patrolling along the Line of Control in Rajouri district of Jammu and Kashmir.

The official said that an officer and a soldier of the army were killed in a mysterious explosion near an outpost along the Line of Control.

Officials said the explosion occurred in Kalal district of Nowshera sector when a convoy of the army was on a patrol mission as part of measures to prevent the infiltration of terrorists across the border.

They added that the two soldiers, one of whom is a lieutenant, were seriously injured in the blast and were immediately taken to a nearby military hospital where they later died.

They said the area where the explosion occurred was riddled with landmines that the army had planted as part of an anti-infiltration arrangement.

The officials indicated that the nature of the explosion was not immediately known, without ruling out the possibility of terrorists using explosive devices to target the patrol team.