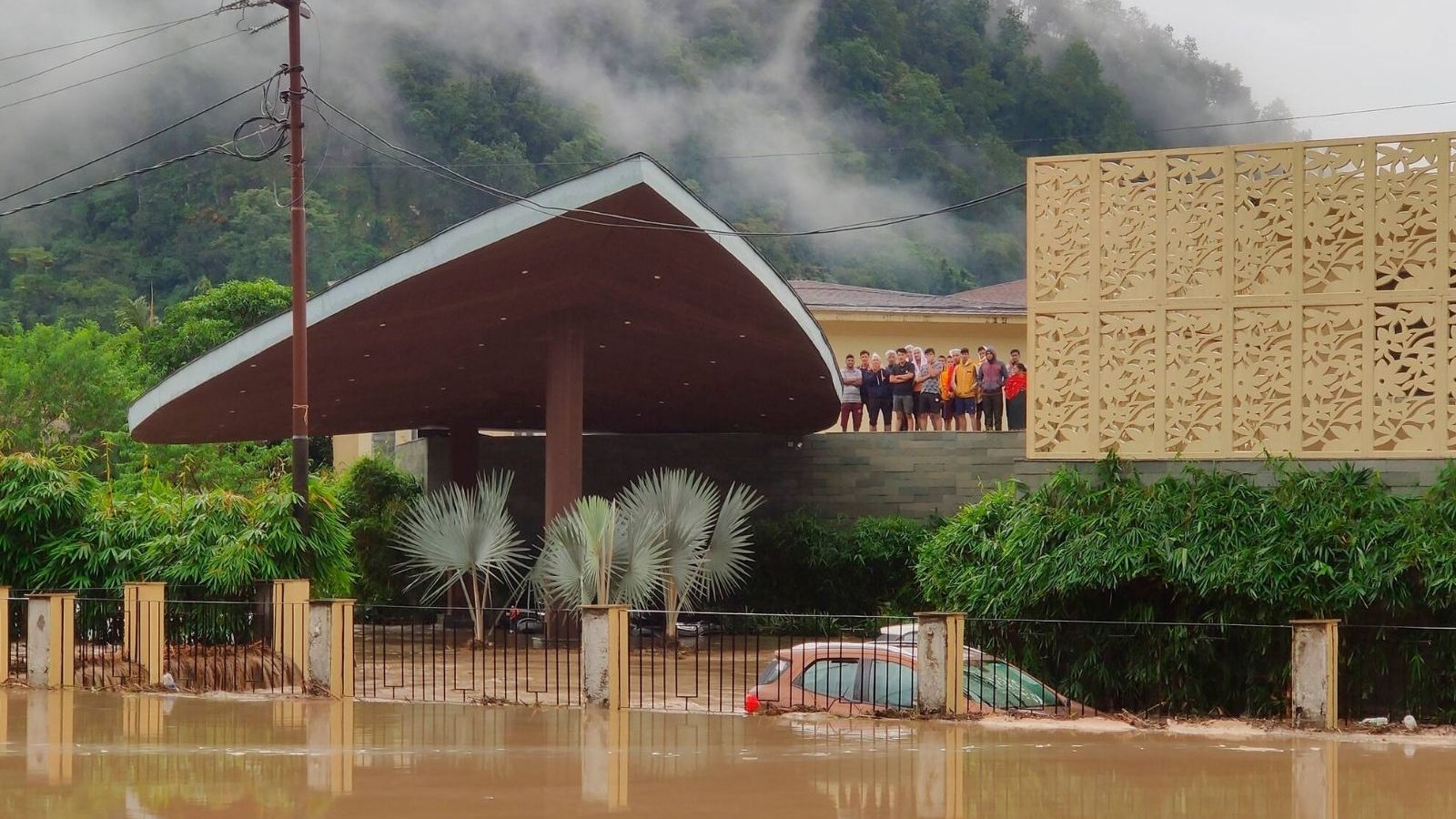 Rainfall Updates in Kerala, Uttarakhand: The Indian Meteorological Department (IMD) has issued a three-day rain warning for Kerala, starting today. An orange alert was issued to 11 counties on Wednesday, and the same warning was issued to 12 counties on Thursday. A yellow alert was issued in two districts for Thursday and the same rain warning for all counties on Friday. IMD also said that “it seems the worst is over” in Uttarakhand, where 34 people were killed in outrage from the rains. The rain is likely to continue until Tuesday night in some parts of the state, after which heavy rainfall activity is expected to shift east to Uttar Pradesh, Bihar, Sikkim, Jharkhand, Odisha, West Bengal and most parts of the northeastern region, according to a press report.

Uttarakhand DGB Ashok Kumar said the situation in Garhwal is almost under control. “The tracks have reopened and the Char Dham Yatra will be resumed from tomorrow. The rains mainly affected Kumon-Naintal, Haldwani, Udham Singh Nagar and Champawat.” Meanwhile, roads were reported to have been damaged in Kalimpong, in the Himalayan foothills in West Bengal, after it rained 48 hours ago.

Here are the latest rain updates:

• Places mostly located in the northeastern region, which have already been experiencing rain for the past few days, are expected to see heavy to very heavy rain, according to IMD Indian Express. “The east will interact with the low pressure system prevailing in North Jharkhand, Bihar and western Uttar Pradesh. As a result, heavy rains are likely to fall mainly in northeastern Bihar and eastern Uttar Pradesh on Wednesday.”

• The report further stated that while there is likely to be a decrease in precipitation over eastern India from Thursday, precipitation activity will shift largely to the southern Indian peninsula, with heavy rains expected in Kerala, Tamil Nadu and Puducherry on Wednesday And Thursday.