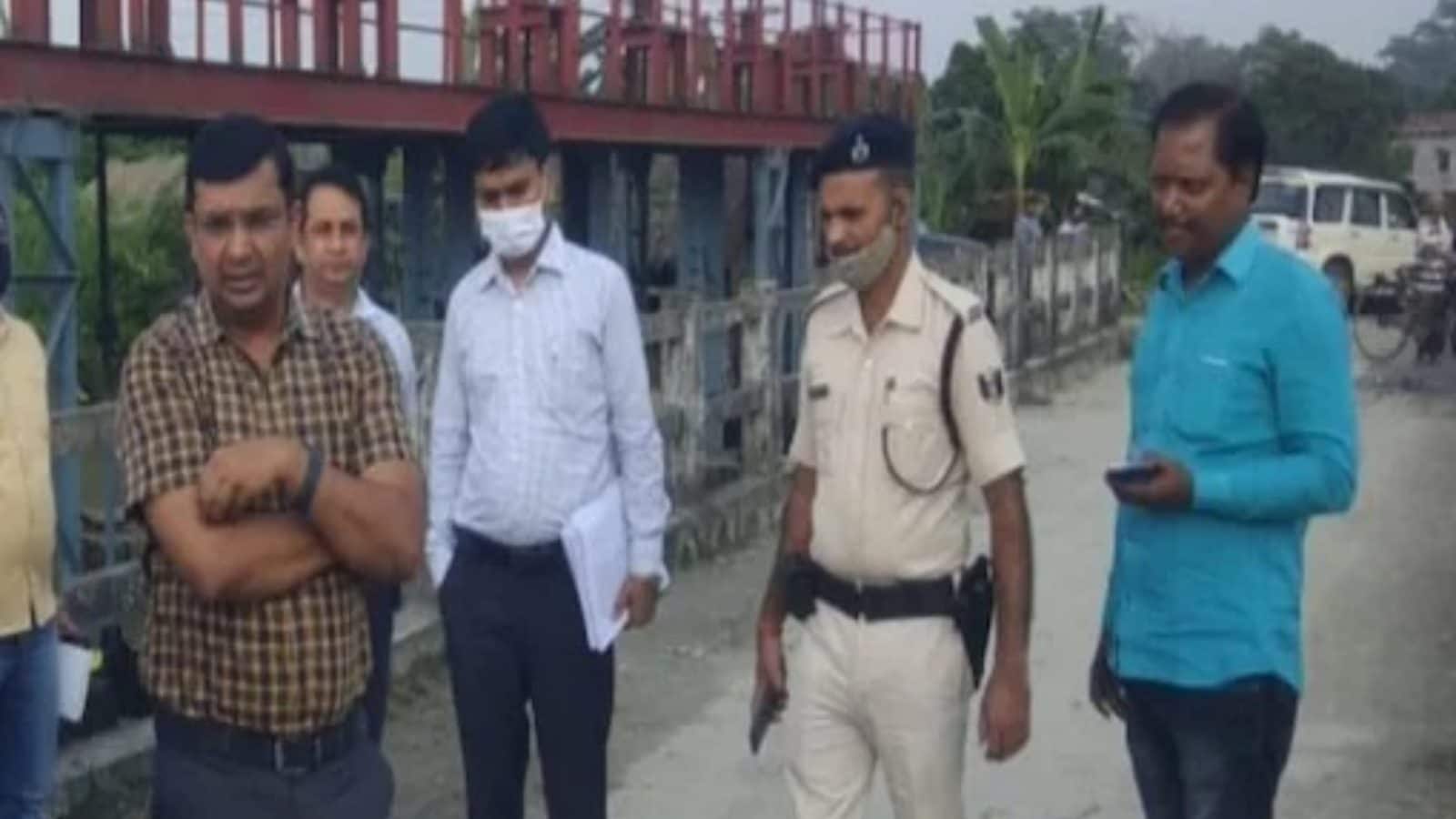 A viral video has been found circulating on the internet claiming that Electronic Voting Machines (EVM) were tampered with during the Panchayat elections as fake.

West Champaran District Judge (DM) Kundan Kumar said: “In our investigation, we found that the viral video was fake.”

According to reports, a video has been running online alleging that EVM machines were tampered with at polling station No. 08 in Valmikinagar Panchayat in Bagaha-02 block during the Panchayat elections.

The West Champaran District Judge told the media that the video was found from the time of the fake opinion polls. “The people who appeared in the video were the polling agents for the candidates during the mock ballot,” the district judge added.

The district judge added that it was also prohibited to carry a mobile phone on campus during polling training.

“We are trying to find out who the polling agent is from the candidate who took the video and who uploaded it to the Internet,” said a senior administrative official.

A senior administrative official stationed in West Panchayat said, “We have filed an FIR report regarding the uploading of a fake video with the intent of destabilizing the peace during the Panchayat elections against unknown persons.”

West Champaran DM Kundan Kumar said, “Strict action will be taken. I am asking people not to fall prey to such misleading videos and to be part of an illegal activity to destabilize the peace of the country.”

Shortly after the video went viral, contestants at Booth No. 8 in Valmikinagar Panchayat demanded the Election Commissioner to cancel the vote and re-vote.