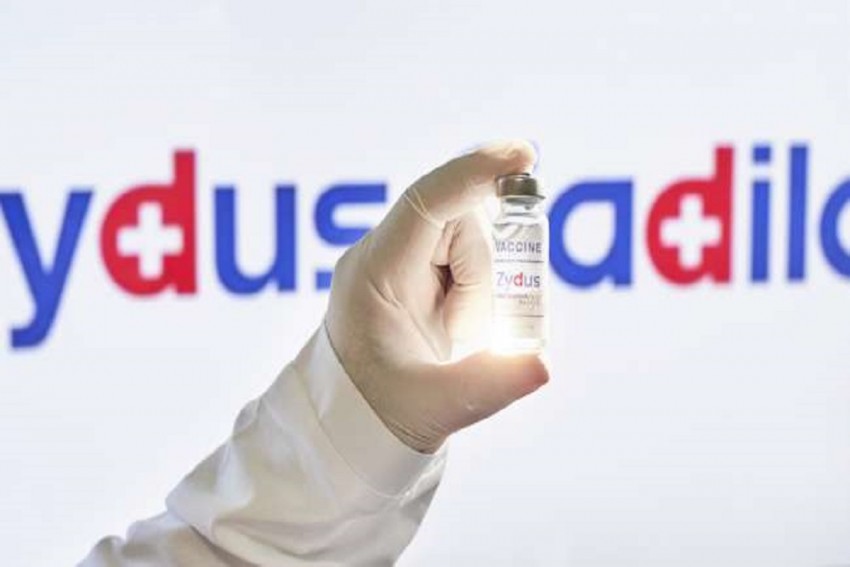 On Sunday, sources said Zydus Cadila has agreed to cut the price of a Covid-19 vaccine to Rs 265 per dose.

This development comes after continuous negotiations by the government. However, a final agreement has not yet been reached

Zydus Cadila’s ZyCov-D is the first vaccine approved by the drug regulator in India to vaccinate those aged 12 years and over.

To administer the needle-free vaccine, a painless, disposable jet applicator is required at a cost of Rs 93 per dose, which will bring the price to Rs 358 per dose.

The sources said the Ahmedabad-based drugmaker had earlier suggested a price of Rs 1,900 for the three-dose system.

“The company has lowered the price to Rs 358 per dose which includes Rs 93, the cost of a disposable jet applicator, after repeated negotiations by the government…. A final decision is likely to be made on the matter this week,” a source familiar with the developments said. “.

The three doses should be given 28 days apart, with each dose containing a syringe in both arms.

Meanwhile, the government is still awaiting recommendations from the National Technical Advisory Group on Immunization (NTAGI) to introduce ZyCoV-D into the vaccination campaign for adults and children with co-morbidities.

NTAGI will provide the protocol and framework for introducing this vaccine into the COVID-19 immunization campaign.

Official sources had previously stated that pricing for ZyCoV-D would be different from that of Covaxin and Covishield because apart from being a three-dose vaccine, it requires a special jet-injector that must be used to give the vaccine.

This jet injector can be used to administer about 20,000 doses.

The source said, “The injection jet helps the vaccine liquid to penetrate the skin to enter the recipient’s cells.”

A source said Zydus Cadila could provide about two crore doses in November.

The government is currently procuring two more vaccines – Covishield at Rs 205 per dose and Covaxin at Rs 215 per dose – for the national COVID-19 immunization programme.

Covishield, Covaxin, and Sputnik V are only given to people over 18 years of age and, unlike ZyCoV-D, these are two-dose regimens.

India has administered more than 106 crores of doses of Covid-19 vaccine so far.

A nationwide vaccination campaign was launched on January 16 with health care workers vaccinated in the first phase. The vaccination of frontline workers began from February 2.

The next phase of the COVID-19 vaccine has begun March 1 for people over 60 and those age 45 or older with specific co-morbidities.

The country has launched vaccination for all people over 45 from April 1.