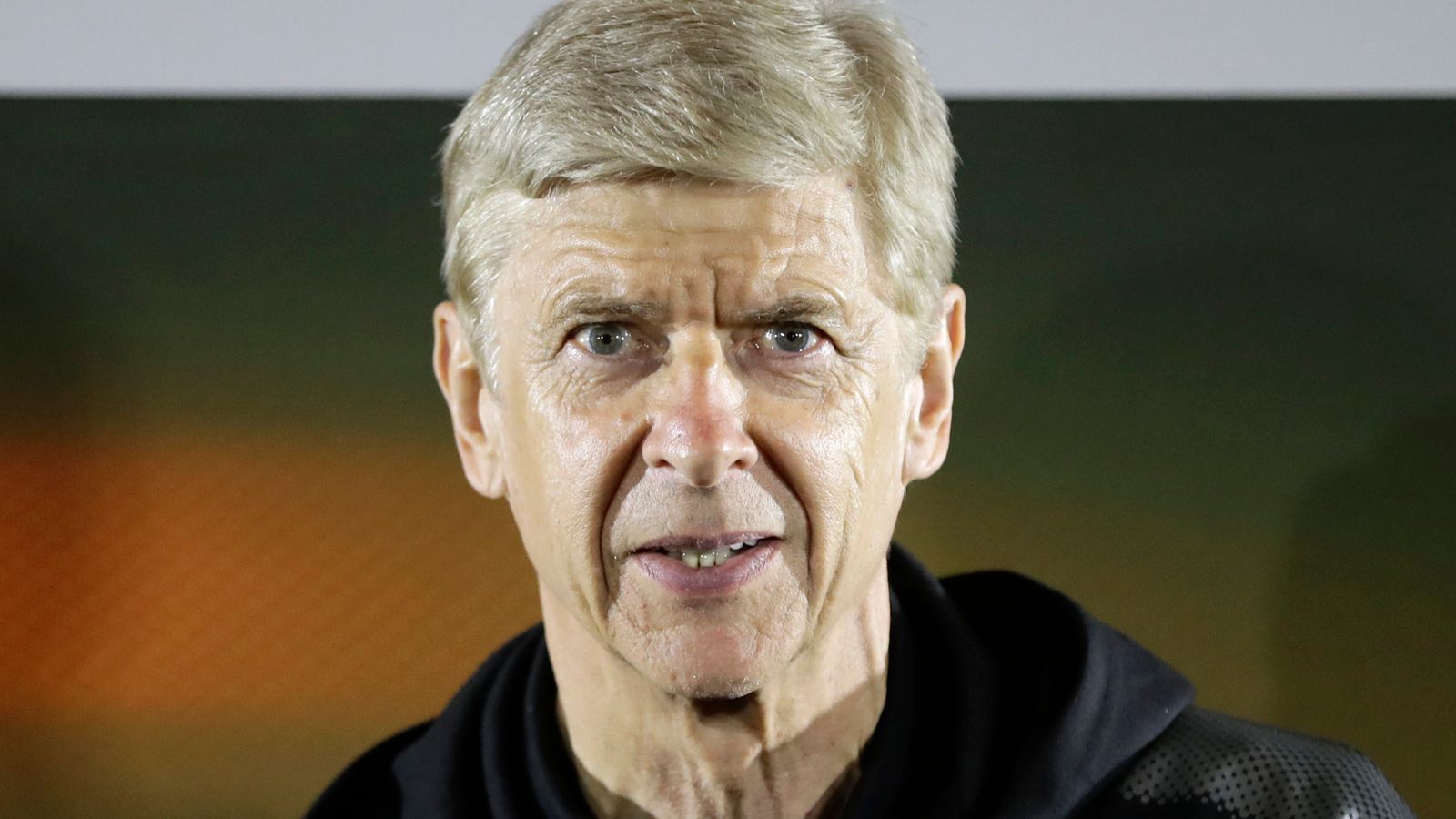 Arsene Wenger has revealed that FIFA is considering amending its proposals for the international schedule following concerns about the financial impact of reducing the number of international qualifying matches.

FIFA’s Head of Global Football Development is overseeing the consultation process on proposed changes to the international match schedule in men’s football from 2024, which includes the controversial plan to hold the World Cup every two years.

Wenger revealed the developments during the FIFA Professional Football Conference, which included leagues and clubs from around the world.

“The feedback we have received is that one window in October is very severe,” he said during the virtual conference from FIFA’s headquarters in Zurich.

“(There has been) a demand from the leagues to keep the original number of games because they are selling playoffs and they think the drop in income would be too big for them.

“The small countries also said that if we reduce the number of qualifiers and we do not qualify for the big tournaments, we have less chances to compete as with the current format.

“Everyone says the status quo is unacceptable. We want change. So what can we do?

In May, 166 world football associations voted on a feasibility study for the biennial World Cup in men’s and women’s game.

The European Football Association (UEFA) strongly criticized the proposals, which were welcomed by other federations in the game.

FIFA President Gianni Infantino said he would like to present a “consensus” on the calendar at a global summit on December 20.

“It is sporting impulses that guide us,” he said at a news conference last month. “Not financially motivated, but athletic. It’s really important to listen to all the questions.”