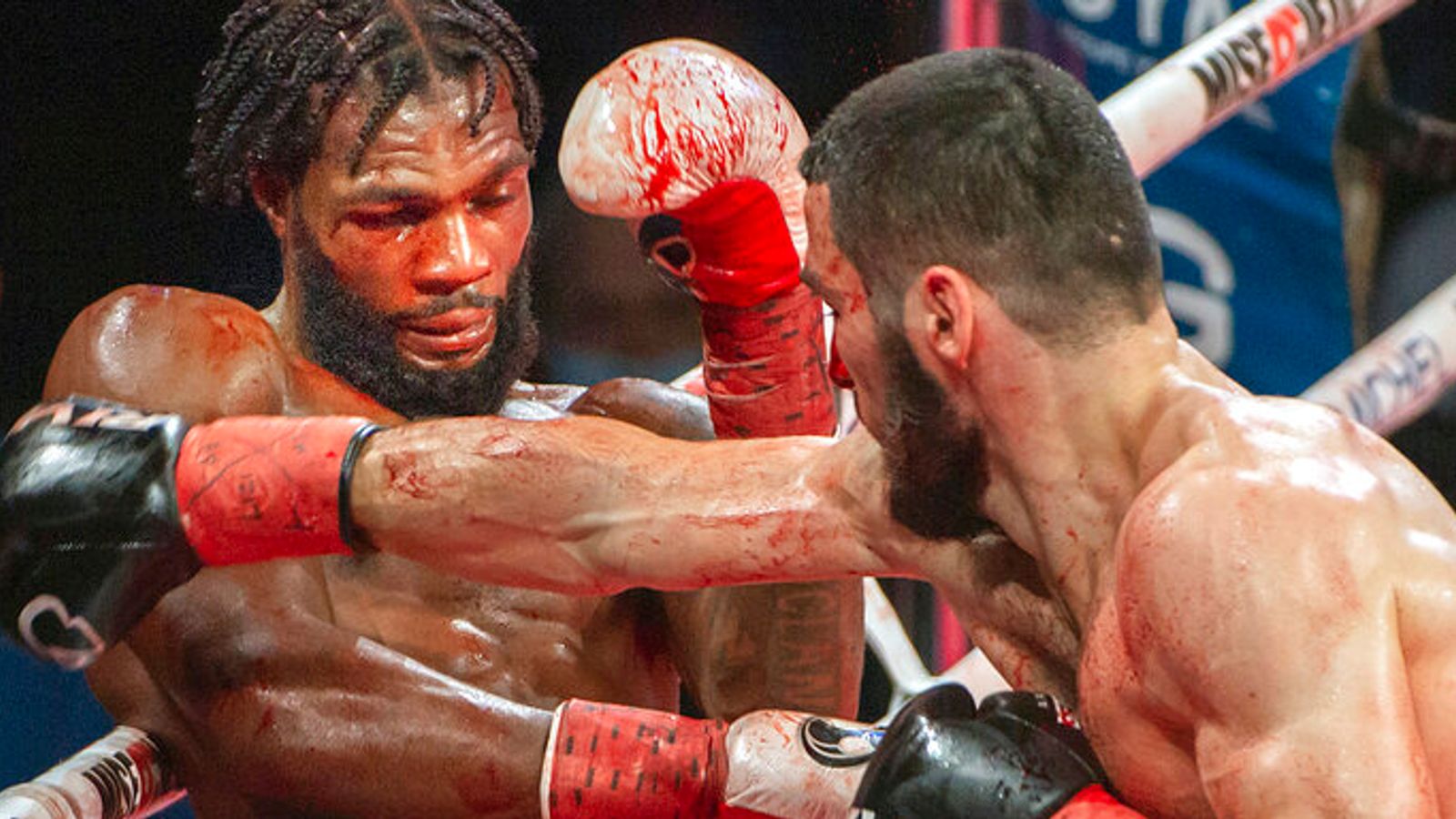 Artur Petterbiev was forced to fight through a horrific cut to finally end Marcus Braun’s hopes of a ninth-round stop in Montreal on Friday night.

The IBF and WBC Light Heavyweight Champion sustained a wound to the center of his forehead after an accidental head-on collision in the fourth round.

His undefeated record was in jeopardy when the referee told him, at the start of the fifth inning, that he might only be allowed another round due to the cut.

But Beterbiev took up the fight and knocked out his opponent twice, eventually stopping him at nine.

Petrbiev has maintained his astonishing record as the only world champion in the entire sport with a 100 per cent knockout record in his 17th fight.

His reign was saved by his ability to turn up the tempo right after the referee threatened to end the fight in the fifth round.

By this time, Brown was also cut off under Peterbiev’s attack.

Brown narrowly avoided collapsing to the floor in the final exchange of the sixth round. 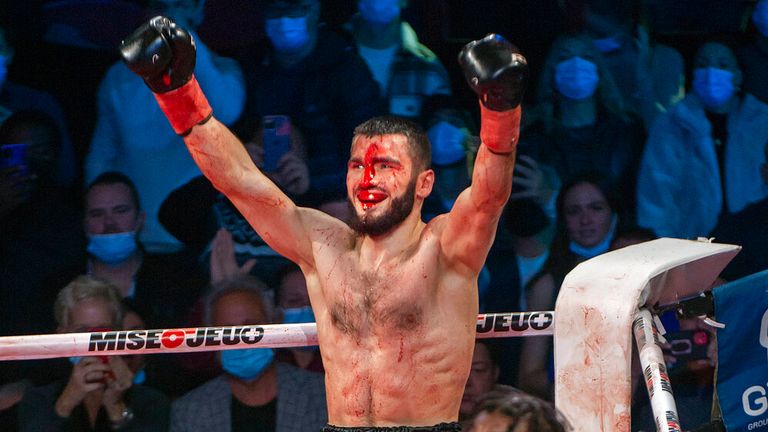 Peterbiev, blood running down his face, was looking for a stop and sent Brown to the plate in the seventh round after a body and right-hand shot.

A big left-footed shot in the ninth round sent Brown back to the ground, unable to beat the referee’s number.

Beterbiev remains the unified lightweight champion and one of the strongest boxing fighters.

His opponents to the world champions in the light heavyweight category are Dmitriy Bevol (IBF) and Joe Smith Jr. (WPO).