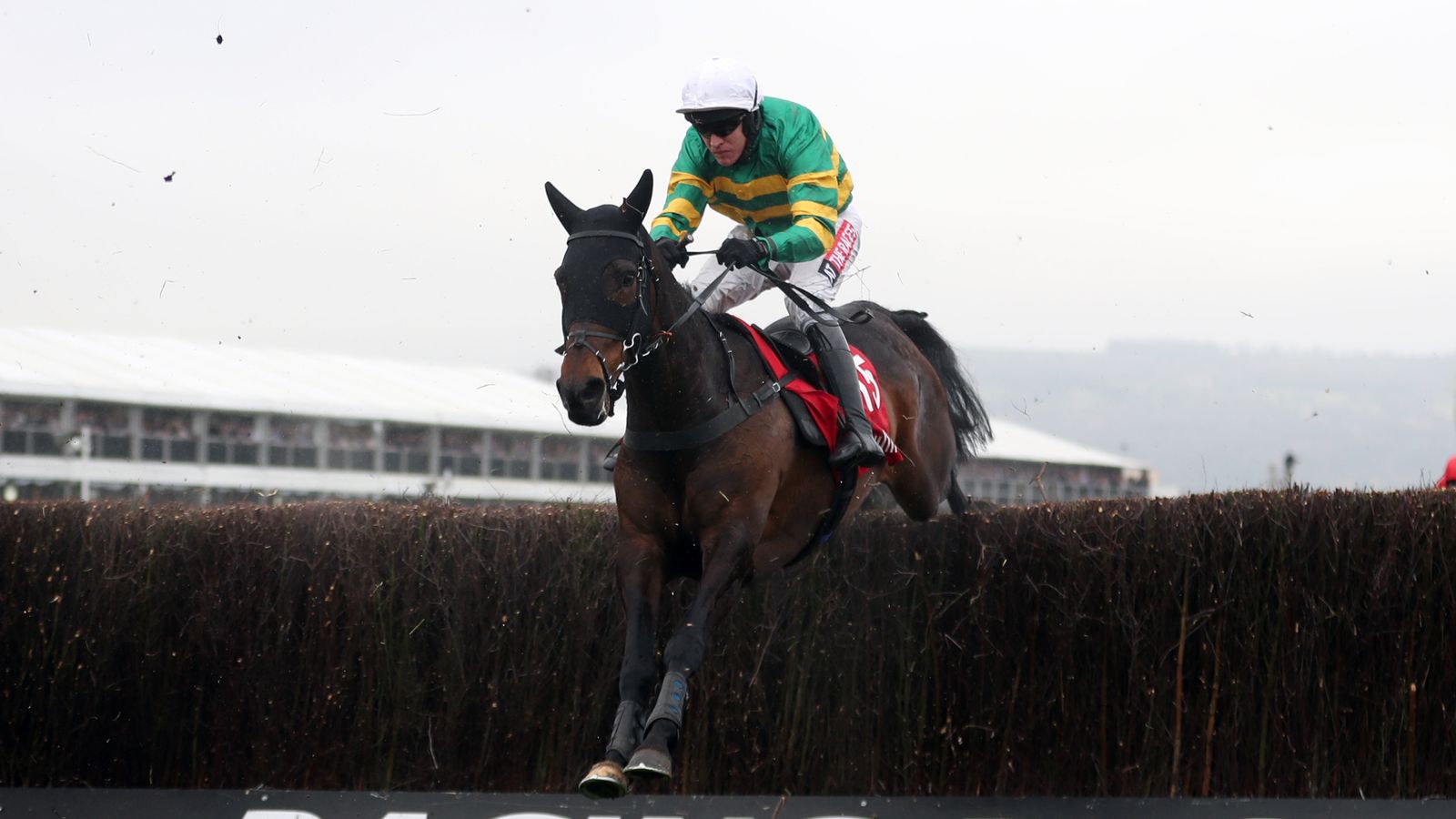 Regal Encore is on course to defend its title in the Bateaux London Gold Cup Handicap Chase, as one of Ascot’s 24 entries this weekend.

The 13-year-old triumphed 14-1 for coach Anthony Honeyball last season, and has an impressive record at Ascot — with four wins on the track and the distance to his name.

He was last seen pulling out in Punchestown in May, and Saturday’s Division III competition is set to be the veteran’s first run for what is likely to be his final season in coaching.

Honeyball also entered Sojourn, an eight-year-old in good shape during a sojourn on victories at Market Rasen and Carlisle.

Regal Encore was overtaken for second place by Vinndication in this race’s 2019 revamp, and eight-year-old Kim Bailey is racing again on his first start to the campaign.

Time To Get Up, the 2020 Midlands National Award winner, holds a post for Jonjo O’Neill – along with runner-up Lucinda Russell in the Uttoxeter Mighty Thunder.

Gary Moore can choose between Larry and Full Back as he seeks a third win in this race.

Colin Tizzard, Ascot Silver Cup winner Mr. Malarkey, is on his way back to the scene of his recent successes, and Venetia Williams’ Didero Valles could make his seasonal bow.