Australian Ben Dunk regrets not having a knee during the last BBL season. 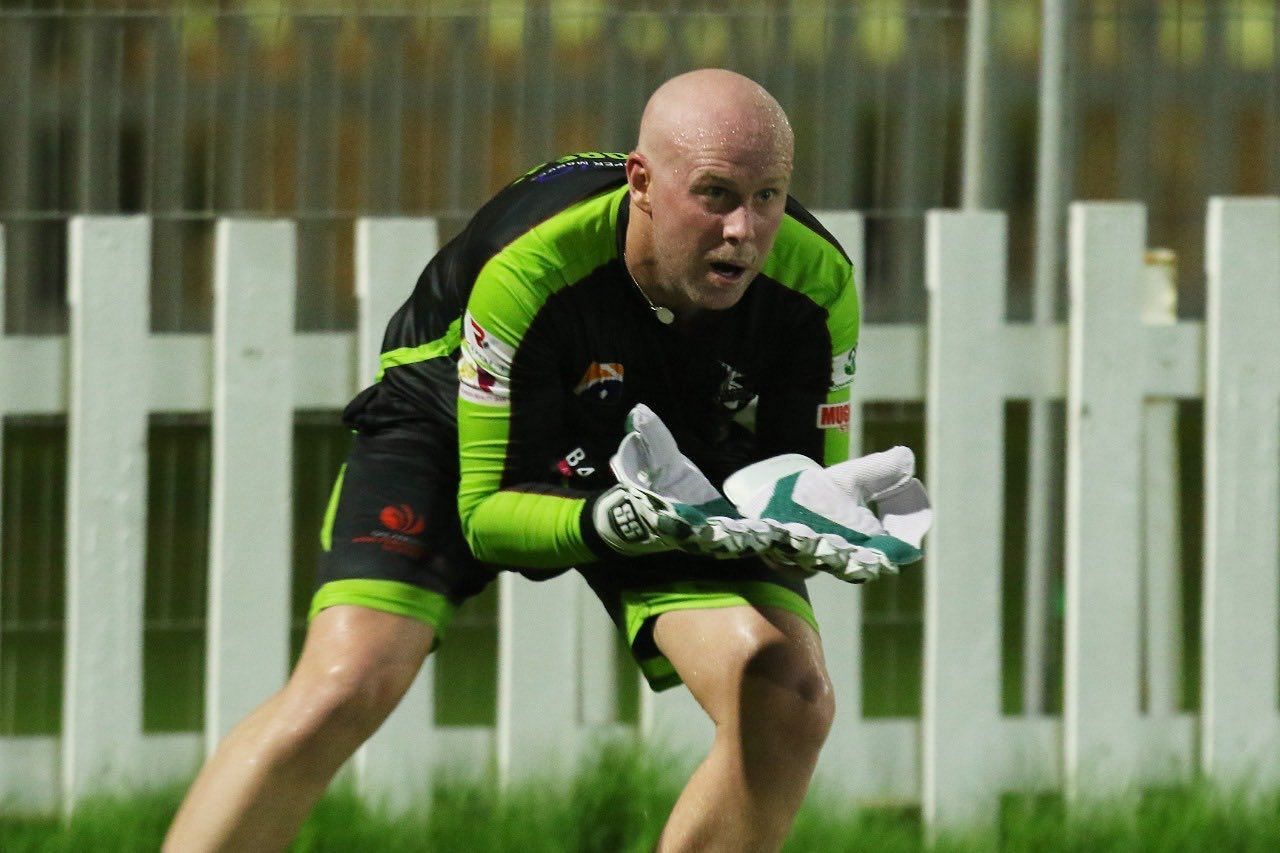 Veteran Australian player Ben Dunk regrets not having a knee injury in light of recent events involving South African player Quinton de Kock. While De Kock apologized for not taking a knee ahead of the World T20 match against the West Indies, his actions split the cricket fraternity.

exclusively to interview With News Corp, Dunk said he didn’t know not taking the knee would make that much of a difference. Dunk realized he had to follow his teammates in their stand against racism, he says.

“Instead of bowing my head, which I did, the right thing to do was support the movement. I was naive at the time to think it wouldn’t make much of a difference.”

“As we have seen 12 months later, there is a fair amount of damage involved with this problem, and when you have the opportunity to do the right thing and not do it – that is the right thing, a stance against racism. It is a no-brainer.”

The Black Lives Matter movement started in May 2020. Cricket teams around the world are starting to take a knee to support the cause. Former West Indies player Michael Holding has been an important voice for himself.

“To call it my biggest regret, I don’t exaggerate it” – Ben Dunk

Dunk, who has played five T20Is, feels he didn’t think about the consequences when he didn’t take the knee to support the Black Lives Matter movement.

“Unfortunately, I had tunnel vision, I was completely selfish and engrossed in trying to maintain my career and naive to think that doing it wouldn’t make a difference and naive because I didn’t realize the conversation would quickly turn… to who should kneel and who should not.”

The Queensland-born gloveman added that regret would be an exaggeration. Dunk added in this regard:

“It’s one of the biggest regrets of my career, and I don’t say it lightly, given the poor performance I’ve had causing people to lose jobs who are close to me.”

“Good people and good coaches have lost their jobs because players like me are underperforming. To call that my biggest regret, I’m not exaggerating.”