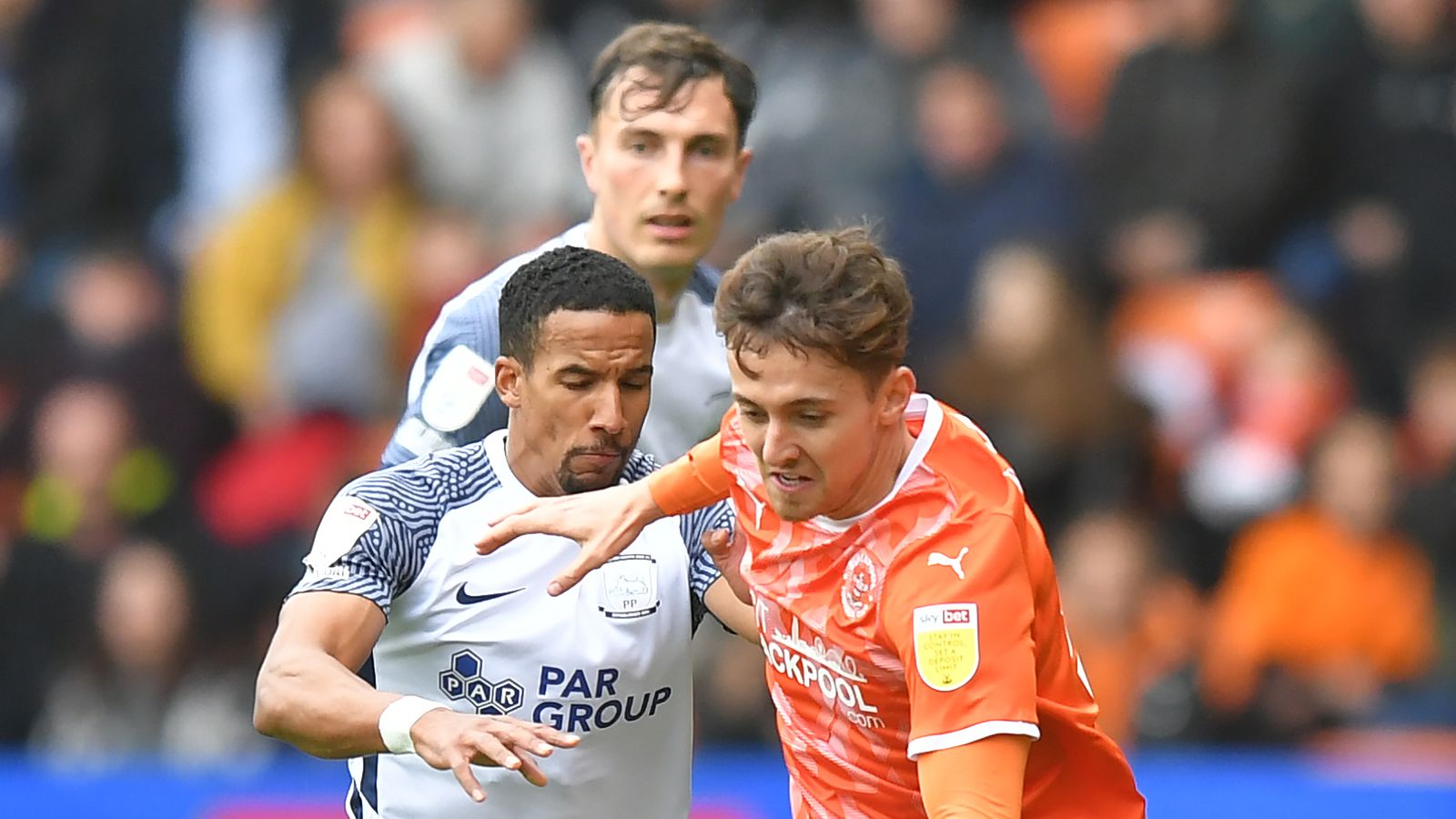 Blackpool and Preston have been fined £5,000 each for failing to control their players in the final stages of their derby match last weekend.

Four players were booked for their role in the incident, as Preston’s Alan Brown was sent off after they saw yellow for the second time in the match.

“Both clubs admitted their failure to ensure that their players behaved in an orderly manner during the 95th minute of the match and accepted the standard penalty kick.”