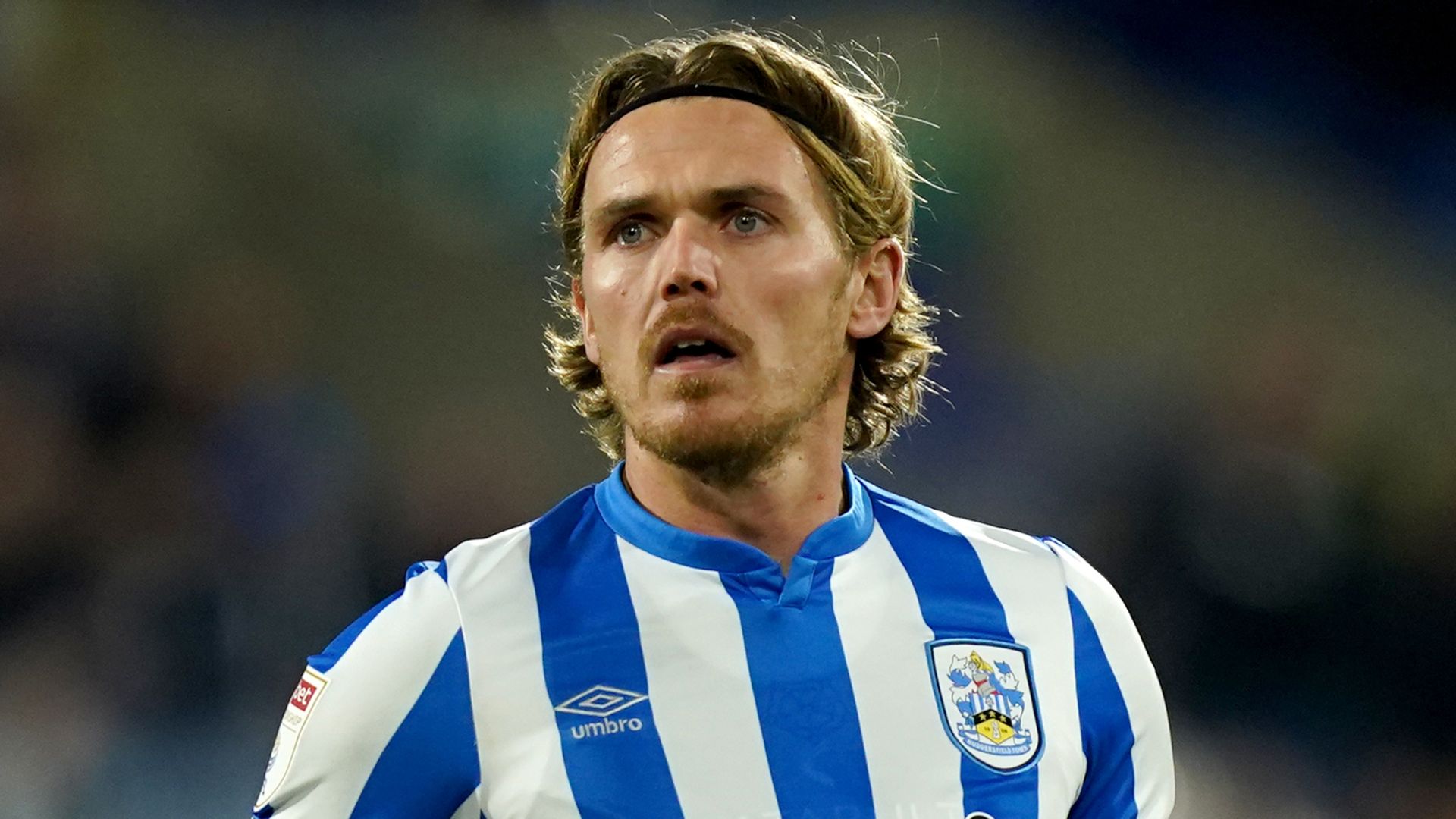 Huddersfield came back from behind to claim their first championship win away from home since September with a 3-2 win over Bristol City at Ashton Gate.

Play was interrupted for several minutes due to crowd problems in the second half as missiles were thrown by the home team’s fans as the visitors prepared to take a left corner and referee Dean Whitestone reported both teams to the two remaining teams while order was restored.

The matter was further complicated by a bad day for City, who took the lead within two minutes when Alex Scott stole Levi Colwell into the right corner of the penalty area and broke the ball for Antoine Semenio to cross from Andreas Wiemann.

Huddersfield should have equalized almost immediately, but Dan Bentley jumped to his left to brilliantly save Danny Ward’s penalty kick after Zach Viner’s foul on Lewis O’Brien.

The visitors deserved the equalizer four minutes before the end of the first half when Harry Tovolo broke through from the left and crossed for Dwayne Holmes to touch the ball and pass the ball confidently past Bentley’s goal.

Huddersfield scored again in the second half just a minute before and Daniel Sinani hit the net with a low shot after grabbing a ward pass.

By the 55th minute, it was 3-1, with Ward heading off Sorba Thomas, leaving Bentley trapped. It wasn’t until the last seven minutes of stoppage time that Weimann cut back on the arrears, firing off Cemino’s cross.

The first half was played at a high pace as both groups of players scrambled to each other for fouls.

Bentley saved a low shot from Ward seconds before Weiner awarded the penalty and always busy Huddersfield was a threat going forward.

City had good chances, and Cemino fired wide in the 20th minute to hold off Lee Nichols four minutes later.

But it came as no surprise when the Terriers leveled as they lived up to their title by tackling tackles throughout the first half.

City responded, with Semenio setting up Ayman Benarous, who cut his shot poorly over the bar.

Then Nigel Pearson’s team had to respond to the shock of the fall right after the break. They almost did when Semenio shot a pole at 54 minutes.

He left Ward City’s target with a mountain to climb. They refused to give up and Han Noah Masengo’s skewed shot was taken off Nichols.

After the disruption caused by their fans, City moved forward and substitute Nucky Wells should have scored when he headed in from Cameron Pring’s cross.

Chris Martin’s low shot was saved by Nichols and Wyman’s last shot was too late.