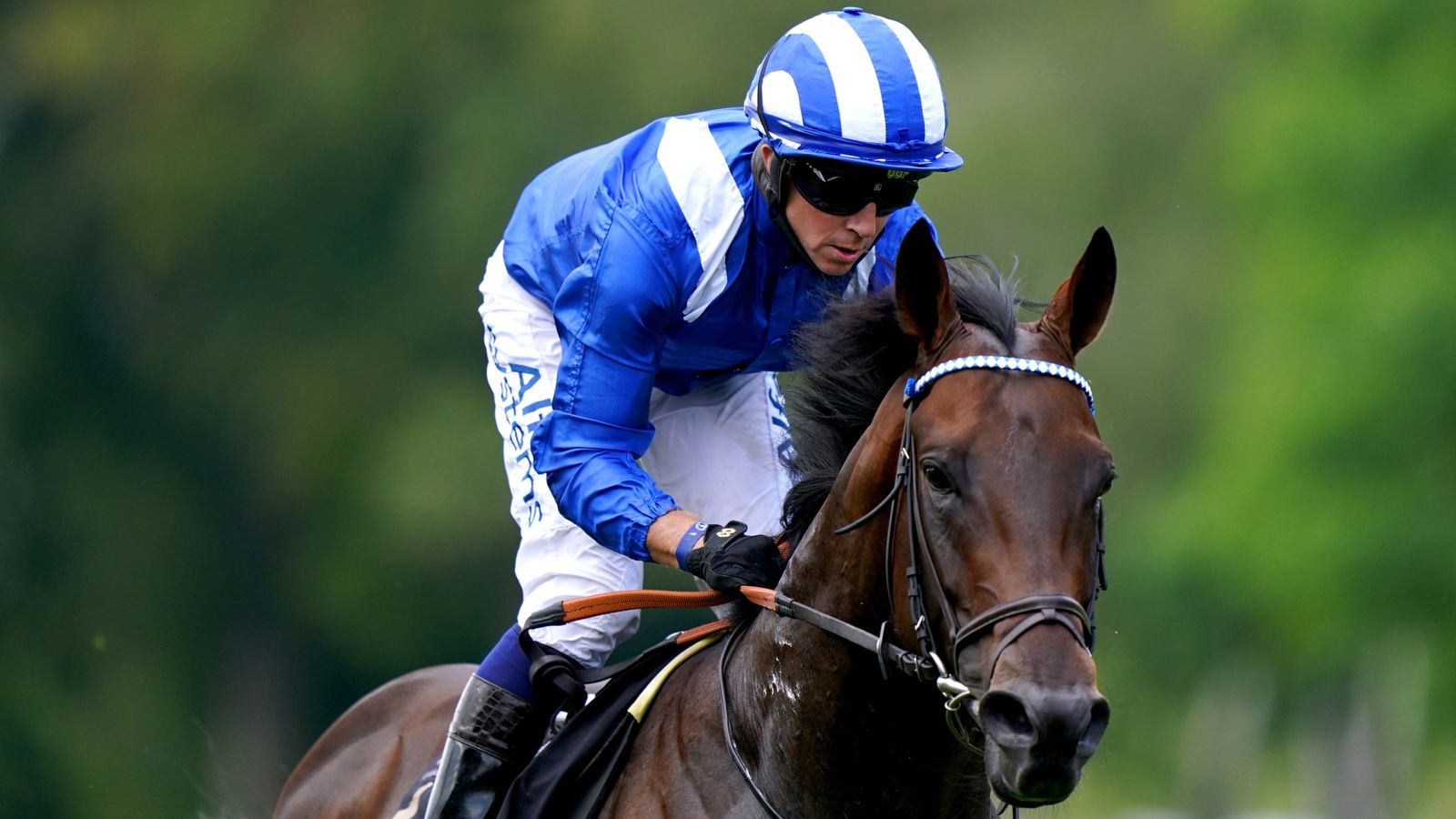 Described as one of the most exciting confrontations of the season, three-year-old Shadwell under Jim Crowley took it to Frankie Dettori over the Queen Anne Stakes winner at John Gosden and had to drive away from home.

The 2/1 chance coached by William Haggas held strong to fend off the ever-present challenge of Palace Pierre.

Having achieved his first success in the first group at the Paris-du-Moulin in Paris-Longchamps last month, Baede returned home to claim six wins out of six of his career.

Famous mare Lady Pothorpe put in a valiant performance to finish third at 40/1 for Kieran Shomark and William Jarvis.

Reflecting on Baaeed’s win, Crowley – who enjoyed the Champions Day double after beating Ishada at Fillies & Mares Stakes – said: “He keeps getting better.

“He’s come a long way in a short amount of time and is a proper champion.”

Haggas said: “Can you believe we’re going to be standing here at the start of the season? What a silly question. He did.

“I think Jim’s words were adapting to the ground, rather than loving it, and he beat the best player in Europe, so what can you say? I’m so happy. I’m trembling.

“I watched it while I was walking around a little trying to go up 10,000 steps a day and it worked. That was great.”