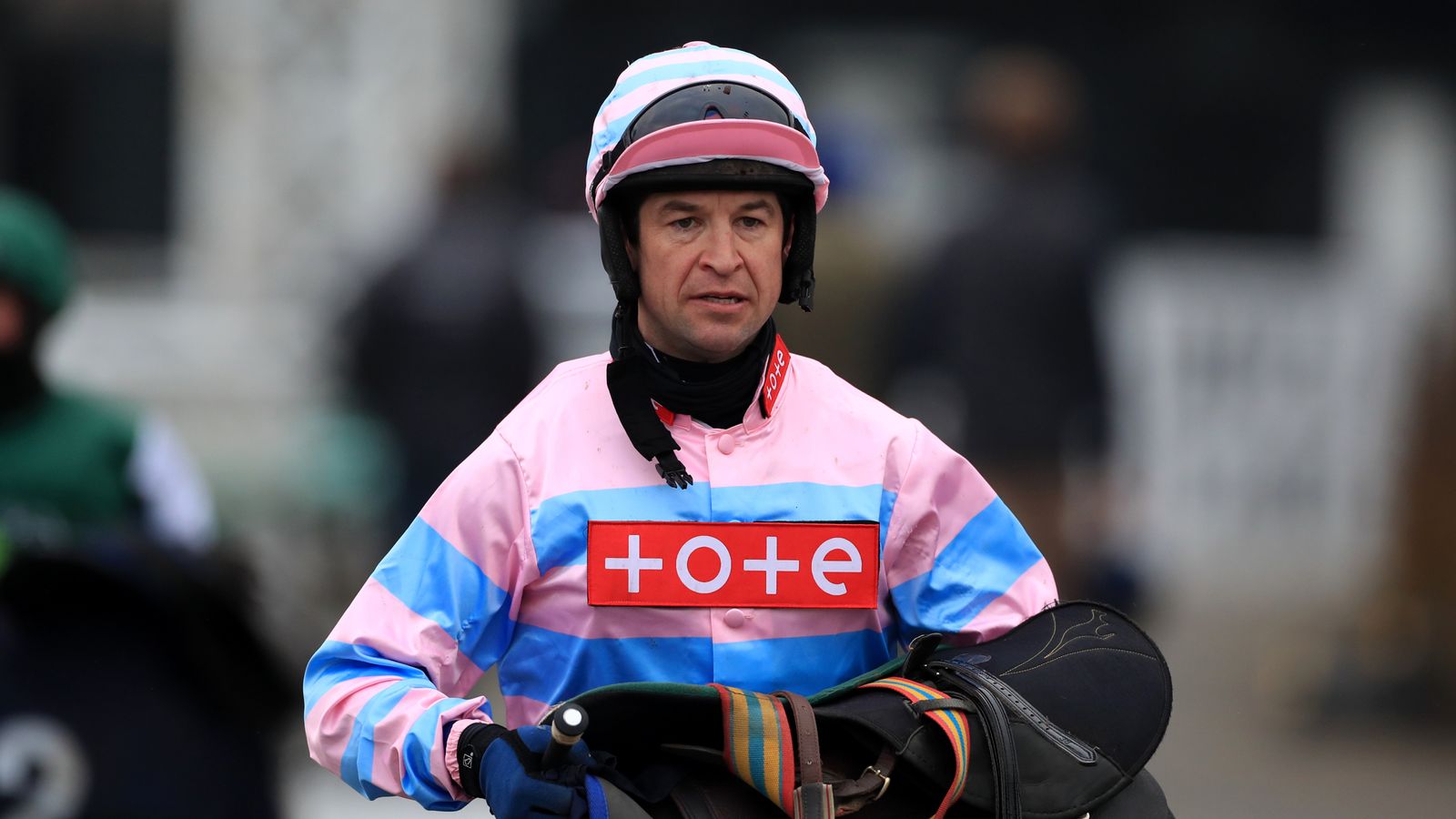 An investigation into jockey Bryony Frost’s allegations of bullying and harassment against fellow weight room mate Robbie Dunn must go ahead, despite a newspaper leak, according to the Racing Debate Commission.

report in Sunday times Earlier this month, the British Horseracing Authority (BHA) claimed Dunn would be charged with “conduct prejudicial to the integrity or goodwill” of racing, with Frost detailing complaints about Dunn’s behavior over several years.

The BHA has yet to release the full results of the case, which is still ongoing, but the Professional League (PJA) wants to close the matter, arguing that a “fair hearing is impossible” after the media leak.

In a statement issued earlier this week, the PJA said: “The leaked information is the indictment letter and accompanying documents that should have been available only to the BHA, Robbie Dunne and his legal advisors.

“The matter cannot now be allowed to move forward and we are calling on the BHA to end this matter, however unsatisfactory that may be.”

Asked if he agreed with the Journalists’ Syndicate’s view, journalist Paul Heyward said: “I understand that but I don’t. This isn’t a trial by jury, it’s an investigation, so there’s no question of contempt of court.”

“The leak was very unfortunate for the BHA because you don’t want these allegations to be made public before a disciplinary panel hears them and there is a slight risk that, if Dunne is found guilty, the verdict could be affected by the debate over the past two weeks.

“Overall, though, this is not a legal issue and hasn’t been so hacked that you had to scrap the whole thing.

“The anomaly here is that Briony Frost is supposed to be a member of the PJA, in which case they need to protect her position as well and she would be very negligent if the case was abandoned.”

Journalist Greg Wood, who joined Hayward for the “Race Debate,” added: “Everything that happened, including how long it took it to get to this point and subsequent leaks, made the fair hearing more difficult but not impossible.

“I certainly don’t think the BHA is in any way likely to heed this call to drop the proceedings.

“You should move forward, however unsatisfactory it may be, because this is ultimately a serious allegation about workplace bullying and intimidation.

“The weighing room, as of now, is pretty much self-regulating and that’s the crux of the problem. It’s not the kind that’s allowed in most workplaces.

“Most people who feel they have been bullied or intimidated at work, or if there is an accusation against them, expect the matter to be dealt with quickly. Getting to grips with the problem only closes the problem.”