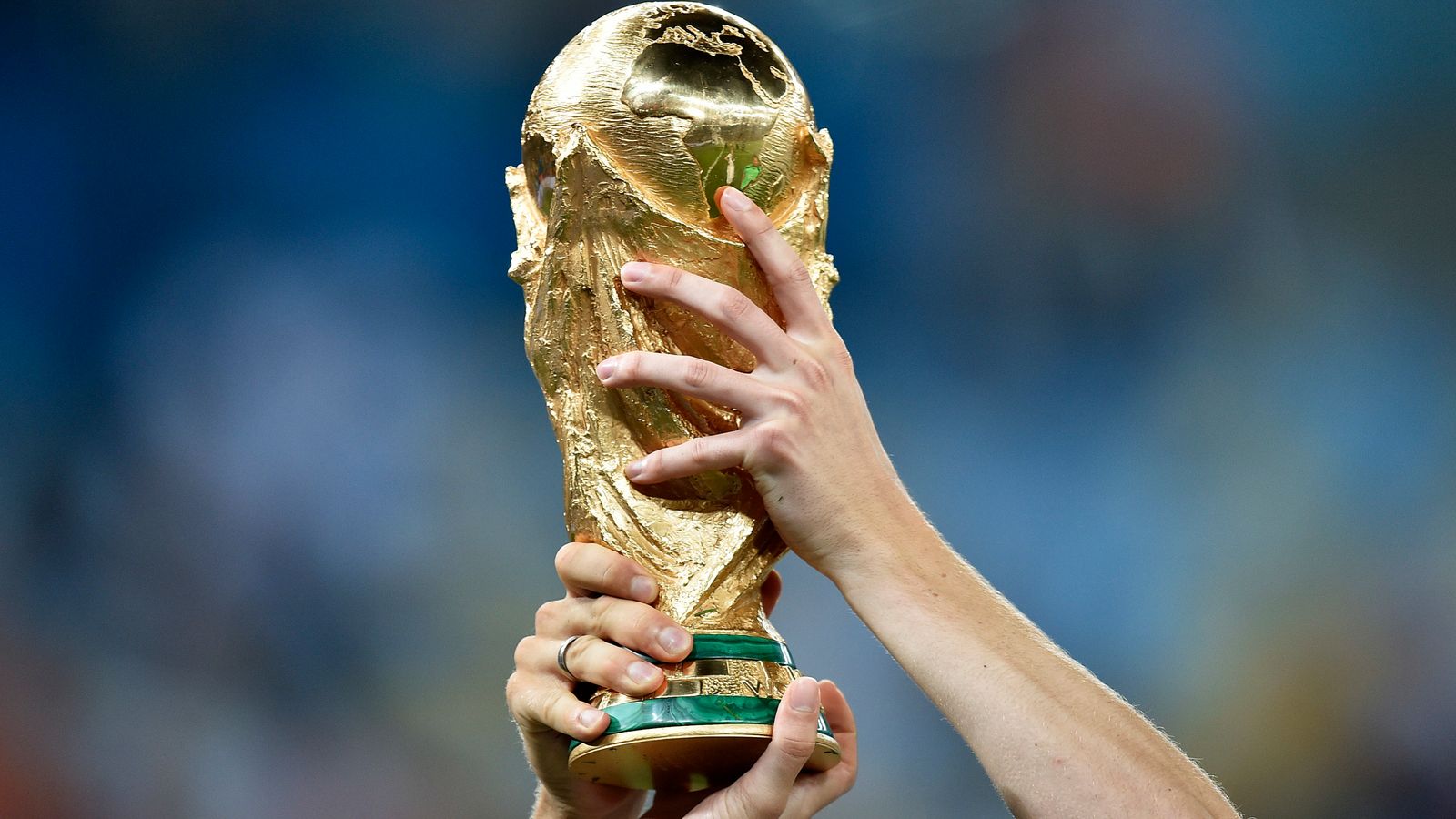 FIFA and UEFA remain at odds over the feasibility of a biennial World Cup after releasing reports with starkly contradictory conclusions on Friday.

UEFA has warned of an “extremely negative view” of international football if FIFA’s proposal is given the green light before the world governing body holds its global summit with national associations on Monday.

The FIFA fan survey found an overall positive response to the most frequent World Cup tournament as long as the player’s workload was not increased.

However, more negative results came from Europe, where there was a minority (48%) in favor of the biennial event, and three major football nations – England, Germany and France – gave the strongest rating of disapproval. Only 10% of those surveyed in England were in favour.

There was also an age bias in FIFA results, with younger age groups favoring more World Cups and more dissenting than those over 55.

Member associations will discuss FIFA’s proposals on Monday as part of consultations on the future of the global football calendar.

Arsene Wenger says he understands why some are concerned about his proposals to host the World Cup every two years, but insists it is in the best interests of football.

The UEFA study was completed by consultancy Oliver & Ohlbaum, and UEFA said the findings were “disturbing” and “raise serious concerns about the sustainability of the UEFA plan” as well as raising issues for other sports, a previously worrying concern. She was brought up by the International Olympic Committee.

This came on the same day that talks were confirmed between UEFA and CONMEBOL, South America’s governing body, about the latter’s entry into the UEFA Nations League.

The report claimed that only 25% of fans in Europe believed the World Cup every two years was an improvement, while 40% said they would watch fewer knockout matches and team matches and 60% thought the World Cup’s prestige would decline.

Their statement read: “In this dark sporting context, the research conducted by Oliver and Ohlbaum presents an extremely negative view of the European football team, should FIFA’s plan be implemented.

“Adding in losses from central revenue (media rights for Men’s European Qualifiers and Nations League; distributions from UEFA EURO) and from individual sources such as tickets and sponsorships, revenue from European national associations could fall between €2.5 and €3 billion over a four-year cycle, depending on the number of Eligible windows available (two or one years only).

“Echoing the clear objections expressed by European stakeholders on several occasions and the resolute opposition and motivations articulated by fan organisations, UEFA believes that drastic changes should only be proposed if they lead to clear and indisputable benefits to the game and its actors.”