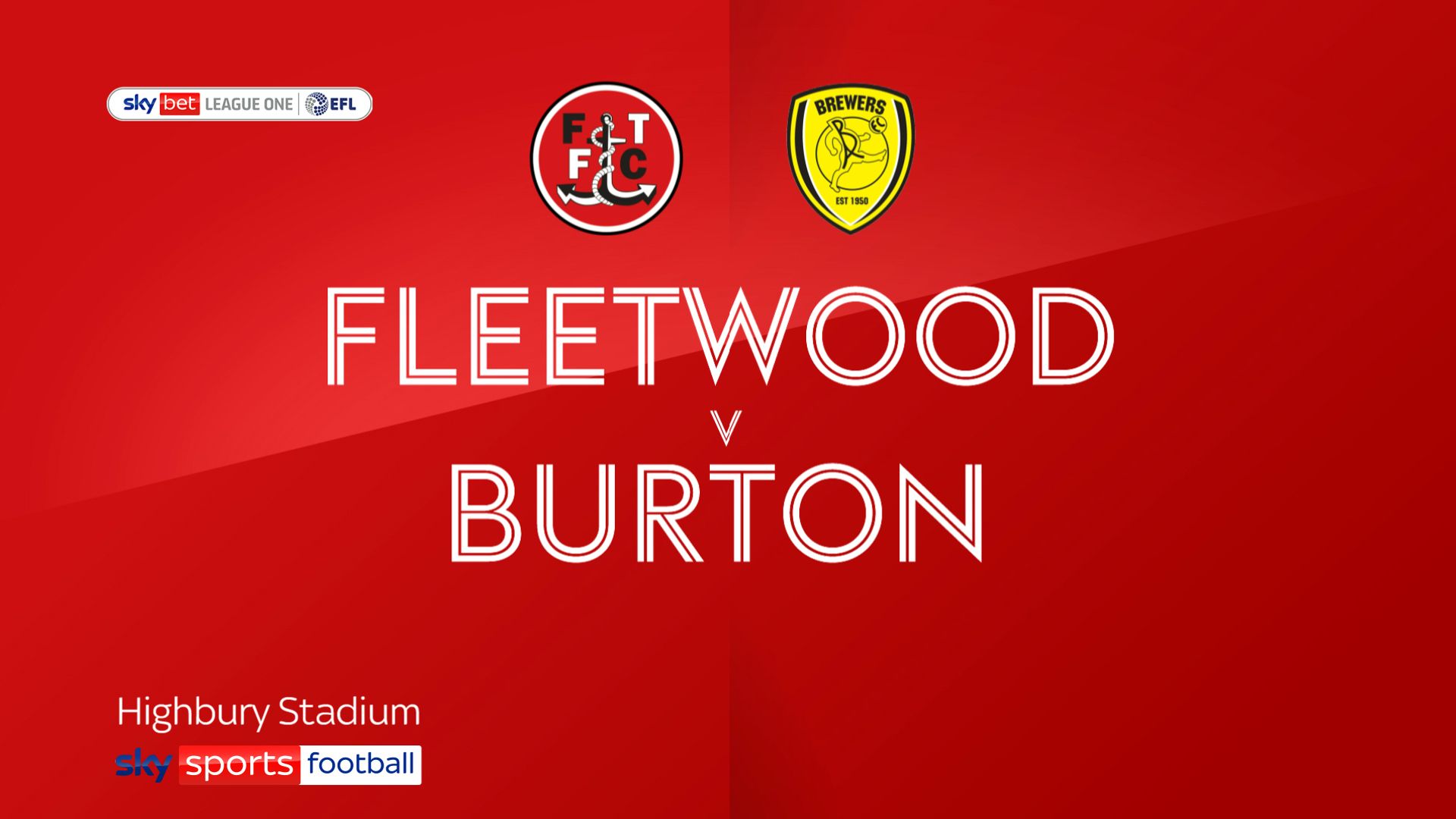 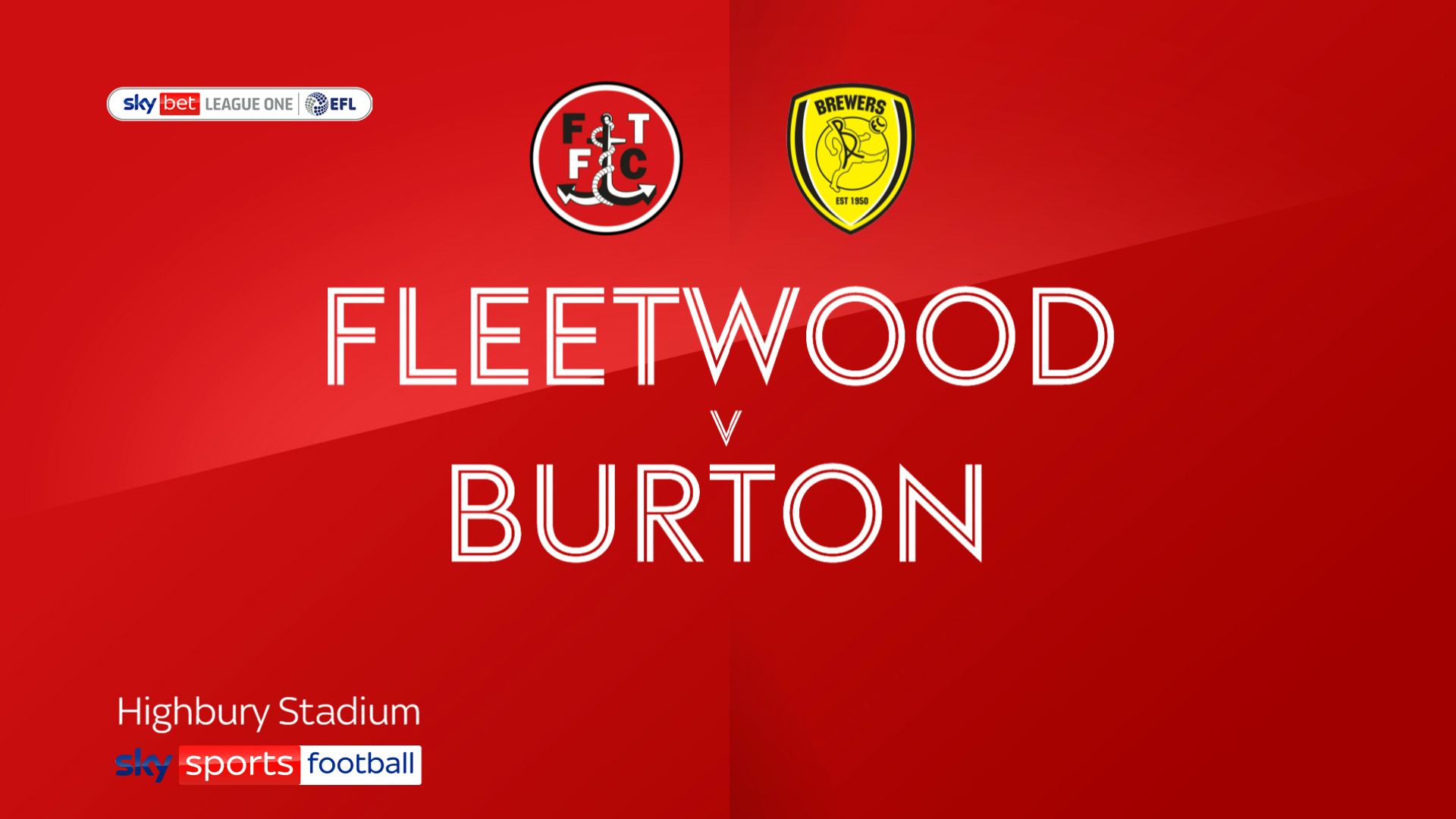 O’Connor scored his fourth goal of the season and his third in the last two games in the 36th minute directly from a corner kick when his winger avoided everyone and ended up in the home team’s net.

The goal came as Burton was dominant with the wind on their backs, and Fleetwood goalkeeper Alex Kearns was forced to make a series of impressive saves as he almost single-handedly managed to keep Burton off.

His best came when he sent a Lucas Akins shot to the crossbar after two excellent tackles from Daniel Gibson.

The hosts started the second half better and caused some problems to Burton’s defence, but the closest they got to goal was when Calum Camps’ superb ball off his right veered wide.

Dan Batty and Callum Johnson forced Ben Garrett to parry comfortably as Fleetwood pressed until the end but was unable to get past Burton’s defence.