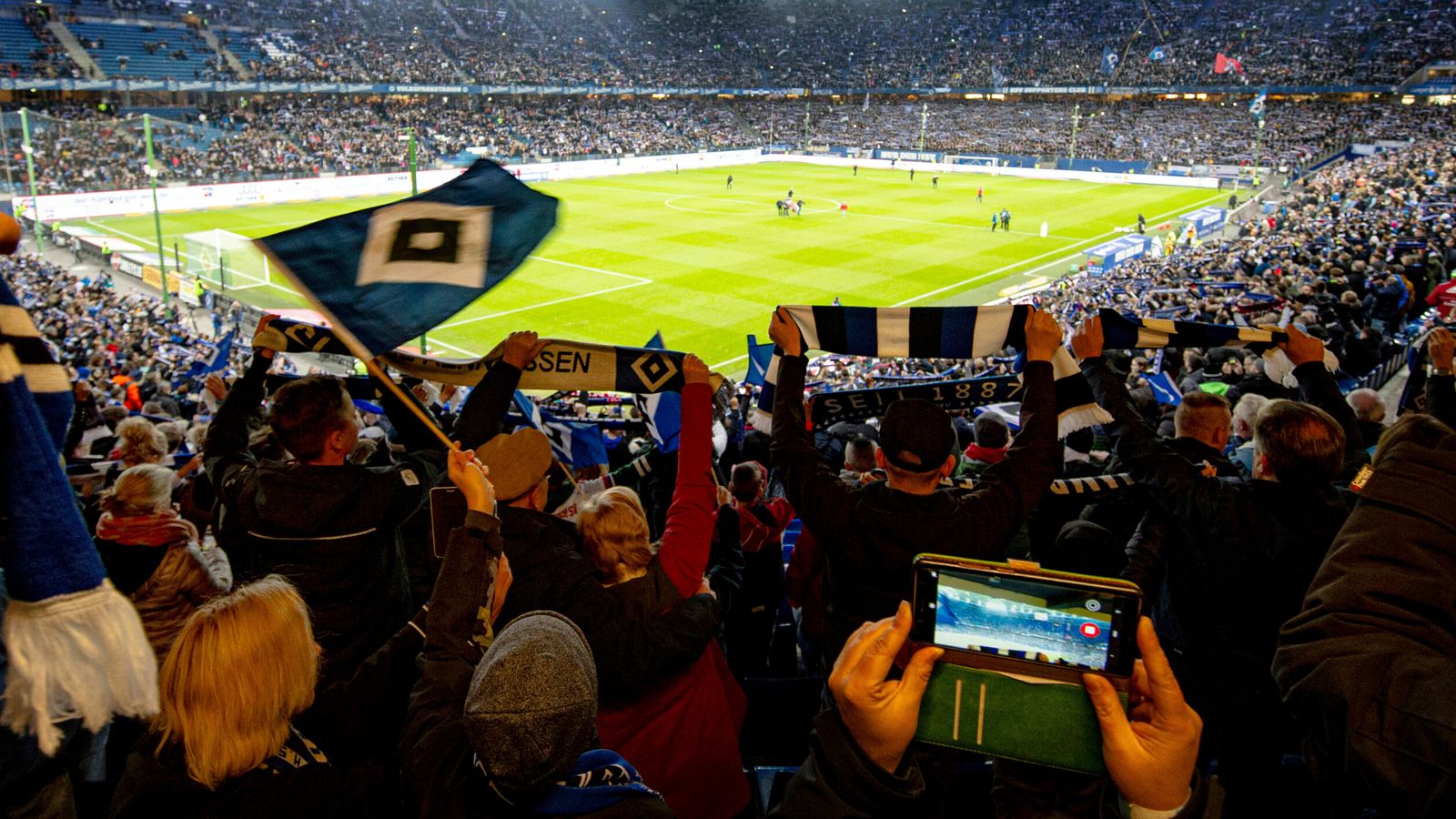 Fans in Germany have confirmed racially abused footballers and throwing objects during a match between Hamburg and Fortuna Dusseldorf.

Hamburg said players from both teams were subjected to racist abuse when the club drew 1-1 with Fortuna Dusseldorf in the second division on Saturday. The club did not specify the number of players affected.

Khaled Nare, who is black and played for Hamburg before joining Fortuna, said on Instagram on Sunday that some fans “racist abused me during the match and threw beer in my face”.

Both clubs condemned the racial abuse and Hamburg said it was investigating.

Hamburg said in a tweet on Twitter: “We received several messages that the players of both teams were subjected to racist insults during yesterday’s duel against Dusseldorf.”

“As much as we were delighted to have so many fans back and the great atmosphere at Volkspark, we are disappointed and outraged by such unacceptable events.

“HSV stands for diversity. Racism has no place in Volkspark or in our community.

“We stand with the affected players and will do everything in our power to investigate the incidents and implement the penalty,” he added.

“Racism cannot be tolerated anytime, anywhere,” Fortuna said. “We hope HSV can clarify these incidents as quickly as possible.”

Hate will not stop us

Sky Sports We are committed to making skysports.com and our social media channels free from abuse, hate and profanity.

If you see a reply to Sky Sports Posts and/or content that includes expressions of hate on the basis of race, color, gender, nationality, ethnicity, disability, religion, sexuality, age or category, please copy the URL to the hateful post or Grab your screen and send us an email Here.