How to recover a lost guest account in Garena Free Fire 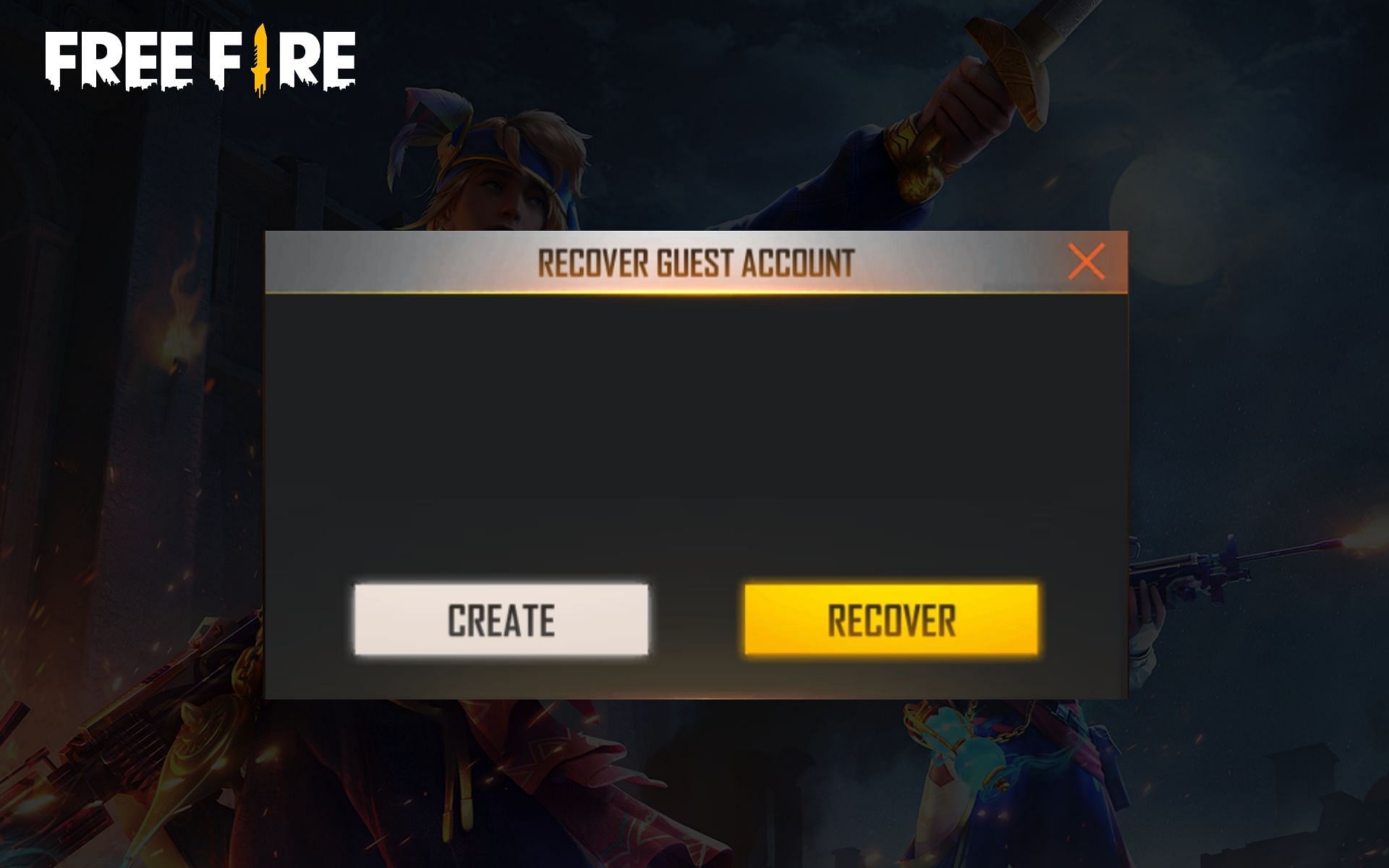 When creating a Free Fire account, players are presented with several options, including guest and other social media platforms. In the first case, the data is stored on their device.

Due to the system upgrade, many players lose their guest accounts, leaving them deeply frustrated as their progress is erased. The developers recently added a new recovery feature that provides individuals with a chance to recover their guest account under certain conditions.

Free Fire: How to Recover a Lost Guest Account

Added guest account recovery feature and during the in-game account creation process, players will encounter the following popup on their screen:

In this, to get their account back, users can go ahead and click on the “Recover” button. In the meantime, they can press Create to create a new guest account.

The developers mentioned that if players create a new account, there will be no possibility to restore the previous guest account they previously had.

Users can also try to recover the guest account manually by following these steps:

Step 1: Users have to first unlock Free Fire on their device. Once they are on the lobby screen, they have to tap on the “Settings” icon (the gear) located at the top right of the lobby screen.

Step 2: As a next step, users should find the Guest Account Recovery setting under the Basic tab.

Step 3: Finally, they can click on the “Recover” button. The same popup that was detected earlier will appear on their screen.

They can complete the process and restore the guest account manually. 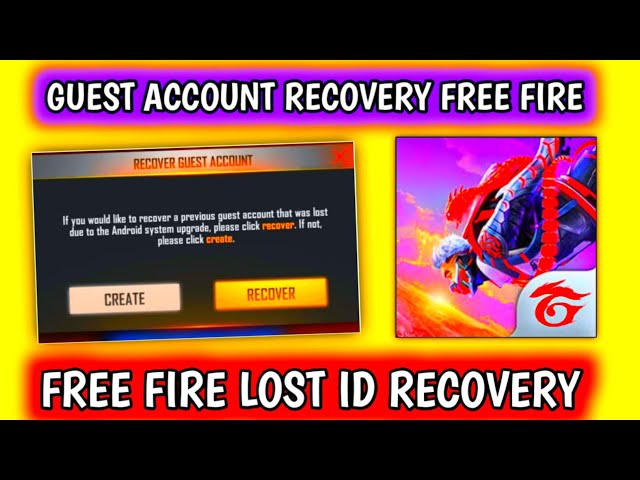 Players also need to note that guest account data must be present on their device to recover again. It is not stored in game servers, and if individuals lose their device data or game data is deleted, there is no way to get it back.

Instead, it is recommended that users link their Free Fire guest accounts to a social media platform to keep them safe.

Edited by Rupak Kumar Jha
Log in to answer