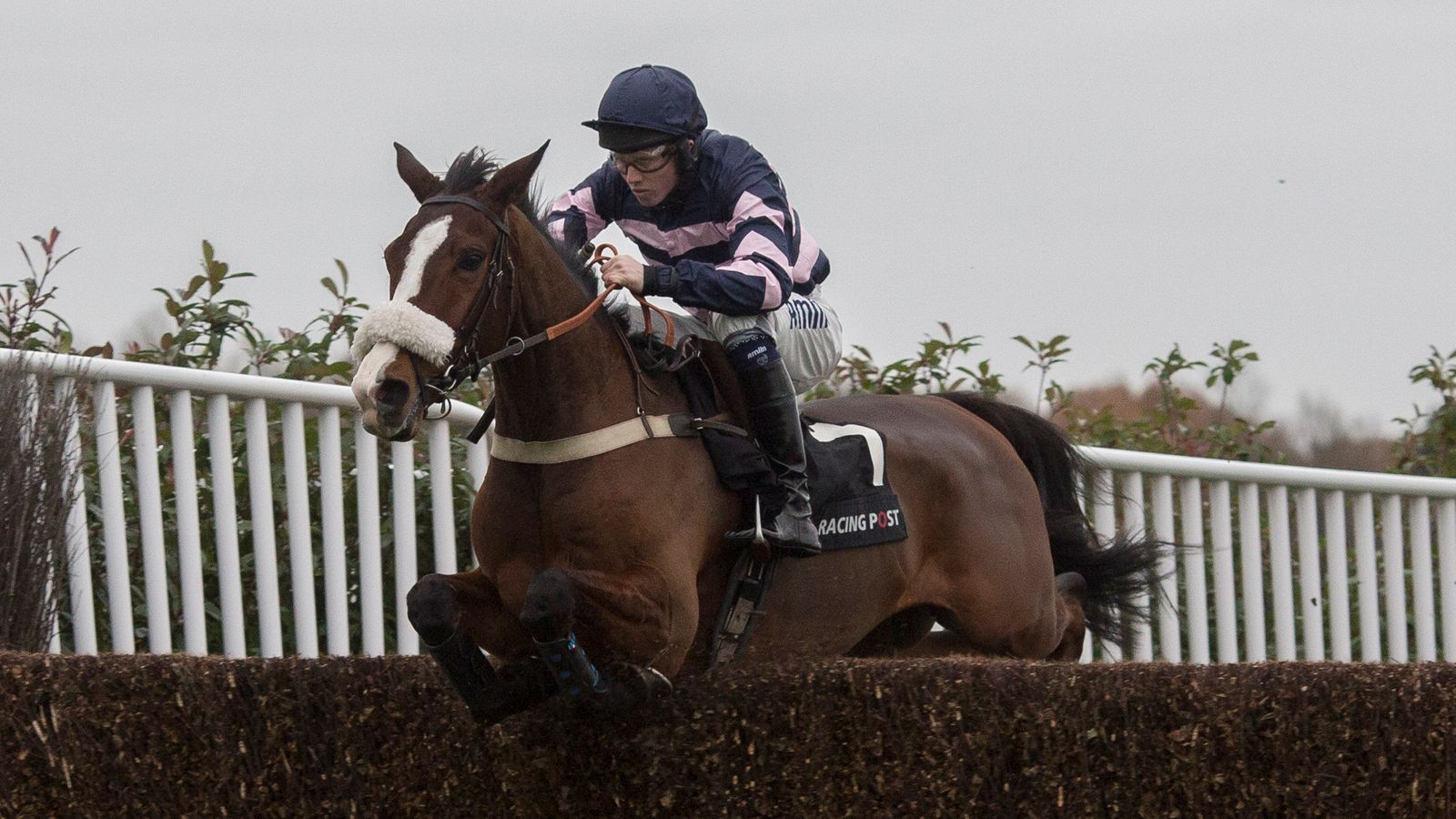 Jockey Josh Moore is facing a spell on the sidelines after sustaining a broken rib and fractured vertebrae in a fall at Plumpton on Botox Has on Monday.

Five-year-old Botox Haas was running for the first time over the bigger hurdles in Plumpton when he fell at the 11th fence, having made a jumping error on the previous hurdle.

Jockey Moore was sent over the horse’s head and briefly lost consciousness before being taken to Sussex County Hospital, where he stayed overnight.

Ultimately, he won the Up the Street triathlon, a seven-year-old coached by Richard Rowe and ridden by claiming jockey Niall Houlihan.

Sky Sports Racing critic Hayley Moore – Josh’s sister – confirmed on Twitter this morning that he has fractured ribs and fractured vertebrae, and is expected to face a spell on the sidelines as a result.

Unfortunately @joshmoore91 Broken vertebra and broken ribs yesterday Tweet embed after his fall. Botox is good. Thank you to the wonderful doctors on the course for everything they do. lucky to have them. Wishing him a speedy recovery. Thanks for all your messages. It’s a tough game at times.

Moore has previously ridden the likes of Ar Mad to Grade One victory at 2015 Henry VIII Novices’ Chase in Sandown, and also enjoyed Sodexo Gold Cup success on Traffic Fluide at Ascot in 2018.