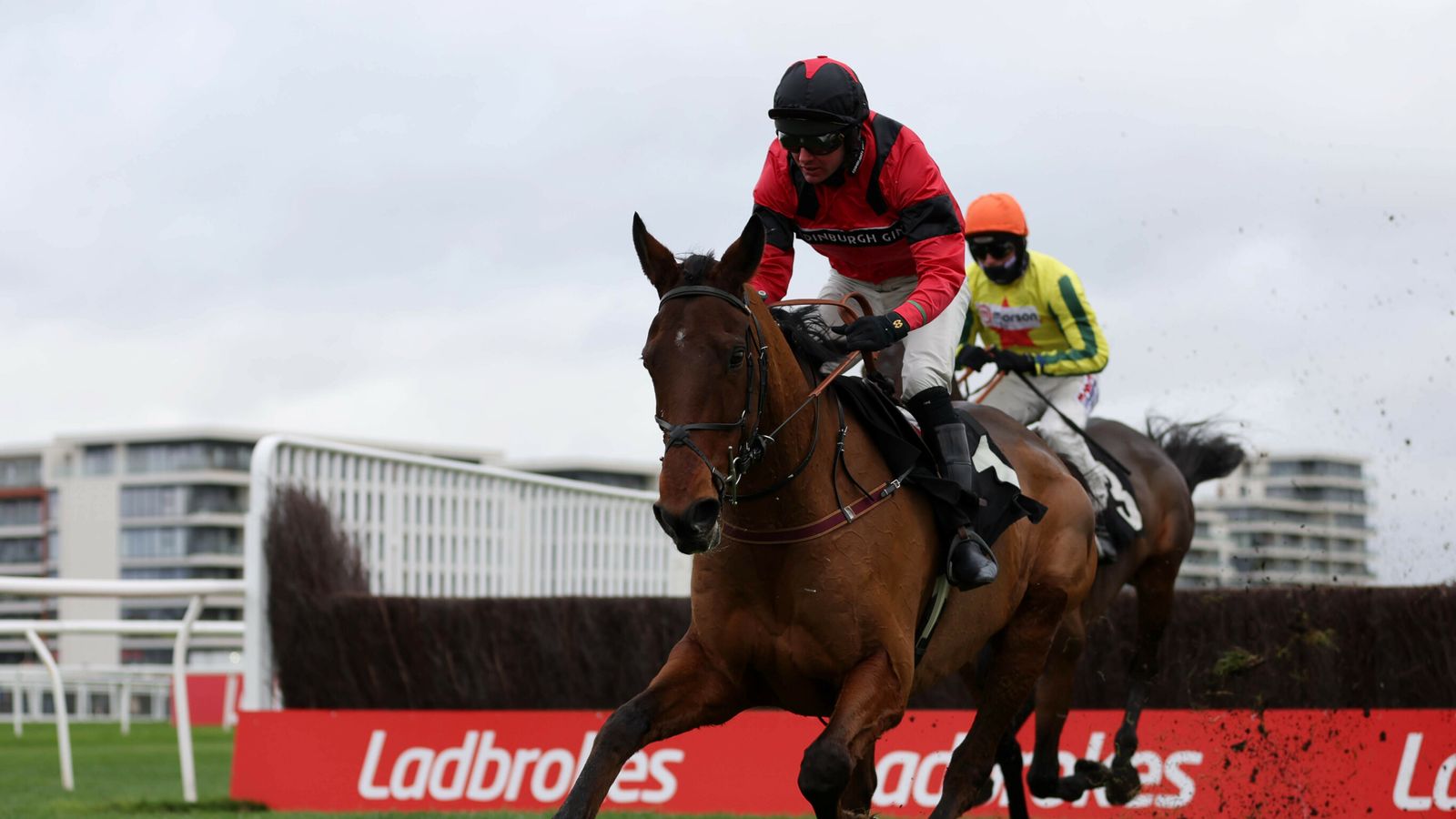 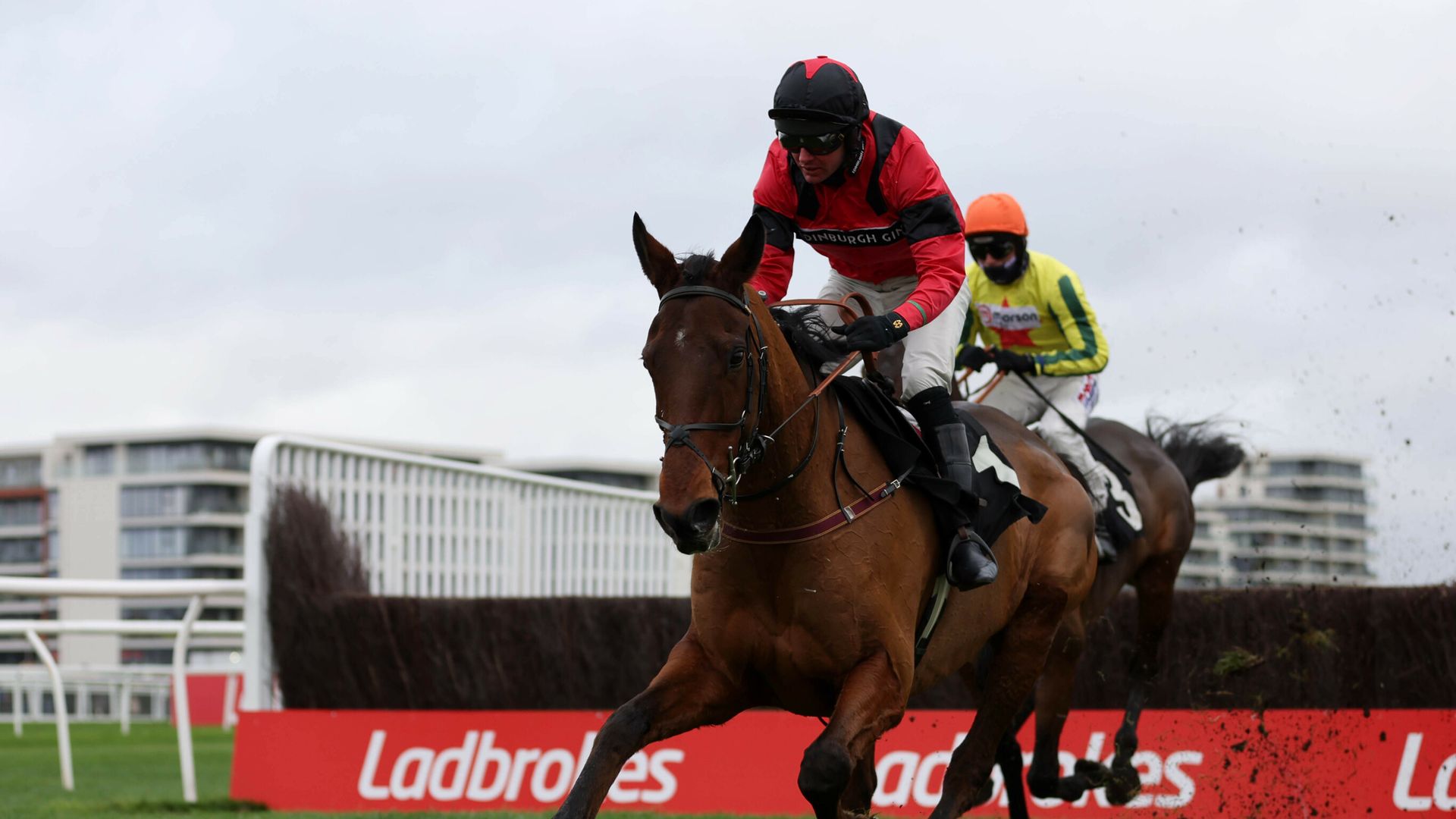 Lucinda Russell’s sexy rookie stalker Ahoy Senor will be committed to Kempton on Boxing Day as long as the go is convenient.

The six-year-old was the 66-1 winner at the Sefton Novices’ Hurdle at Aintree in April – beating Bravemansgame – but hasn’t been understated since, coming out 5-2 in his debut Test on the fences in Colin Parker Chase listed Carlisle in October.

Despite sweeping two people out of the house, Ahoy Senor still caught the eye at traveling, jumping with remarkable fluency and then went on to show his true range when he won the John Frankum Novies chase in Newbury in November by an impressive 31 lengths.

Russell has set Brown’s junior chase as the target of the Cheltenham Fest, with Cauto Star Novices chasing Kempton, the likely next port if the Earth pleases him.

“We are preparing him to go to Kimpton, but it really depends on the ground,” said the coach.

“I don’t want to run it on good ground, so it just depends on how we progress and what the weather forecast does.”

Both races are still options for the bay, but if the ground at Kempton is suitably smooth, the Kauto Star would be the initial target.

“That’s what we’re doing right now, if he’s not going there, he’s got options for Warwick and Lingfield,” Russell said.

“We’ll see where we go, but our preference will be the Kautu star.

“He looks great at the moment, he’s so good.”