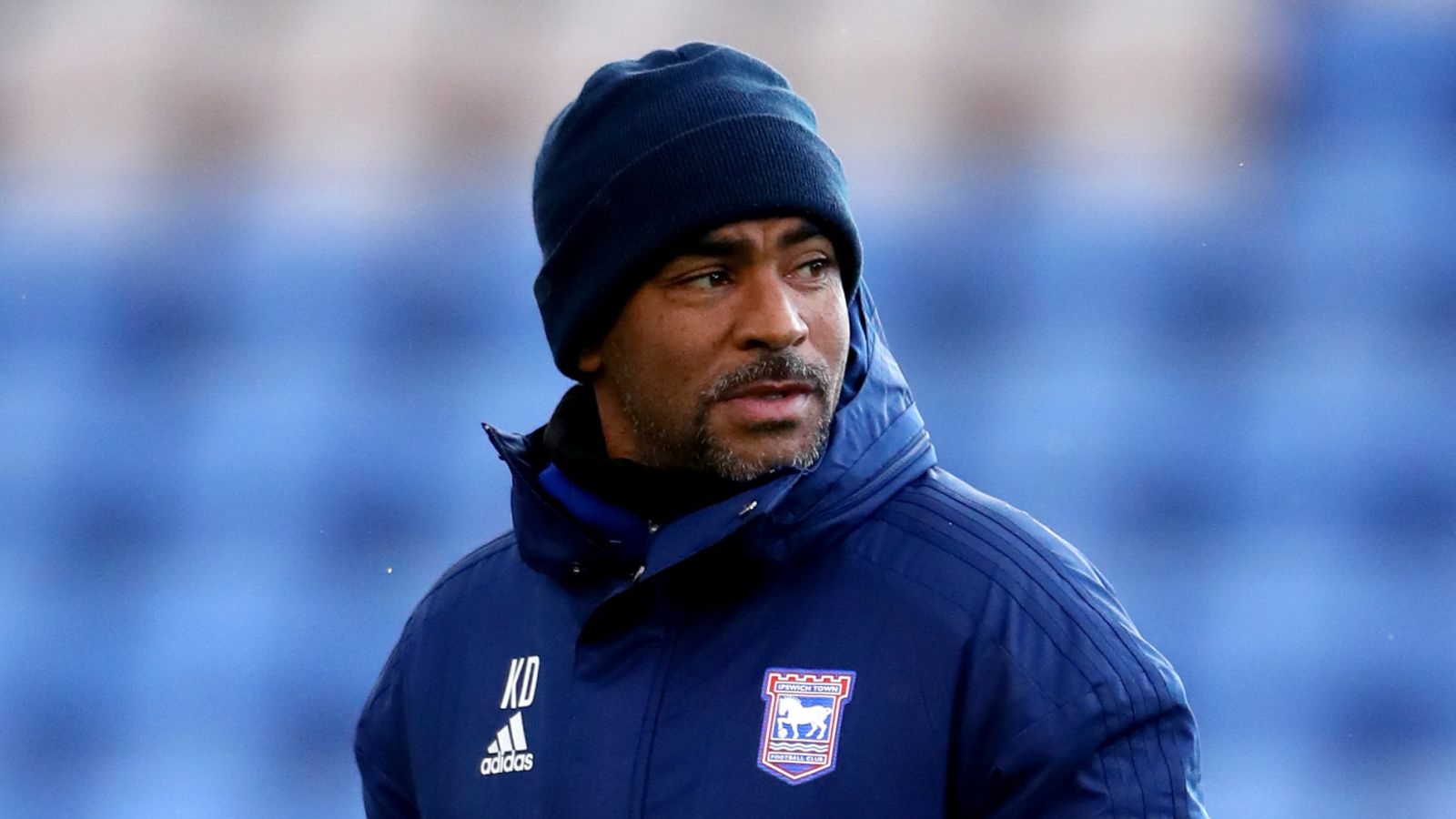 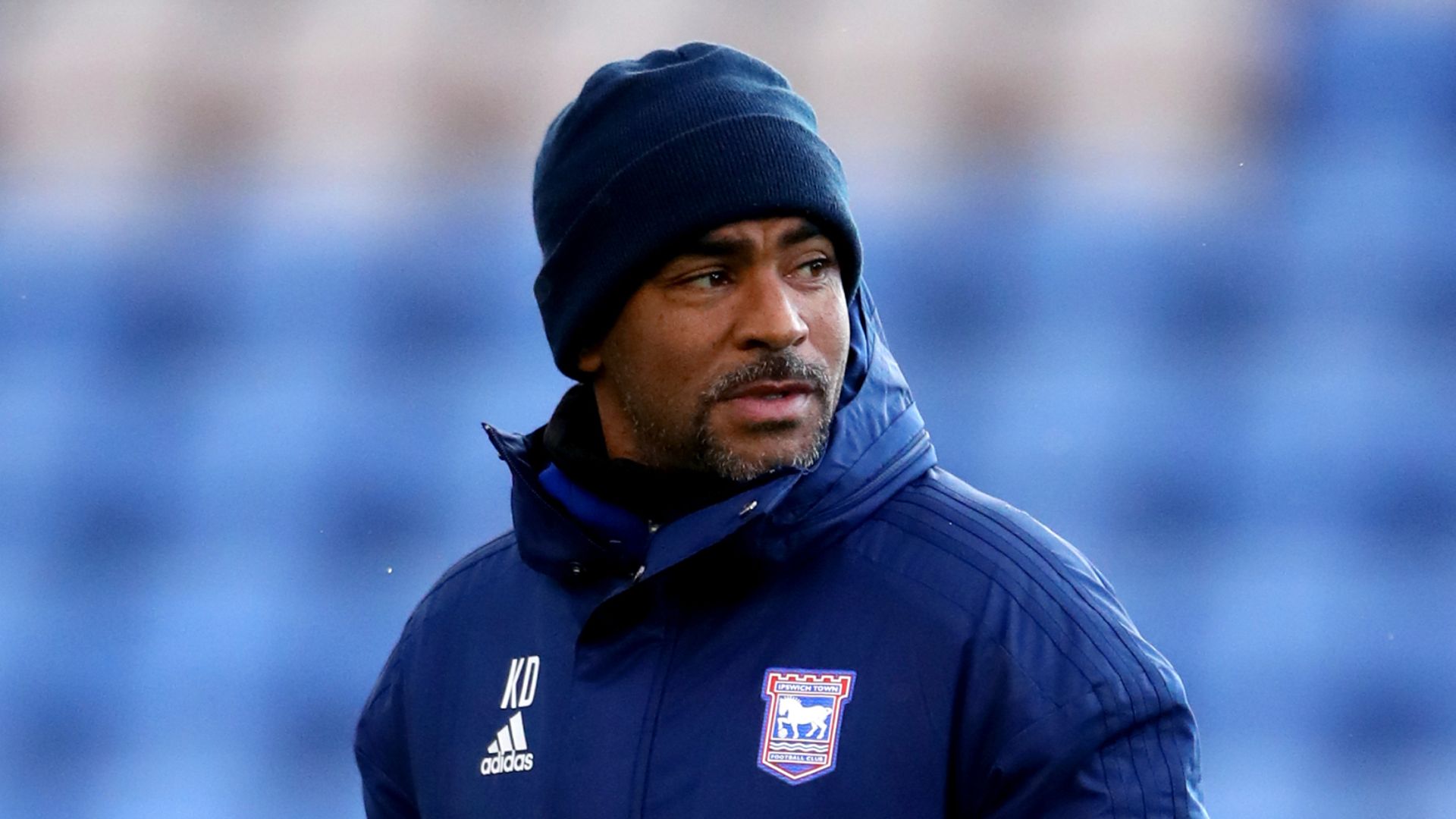 Former England midfielder Kieron Dyer is set to undergo a liver transplant after being diagnosed with primary sclerosing cholangitis.

Dyer, 42, is the U23 manager in Ipswich Town and had tests earlier this week at the hospital.

Ipswich says Dyer, who also played for Newcastle and West Ham before retiring in 2013, has been managing issues with his liver over the past two years.

“Unfortunately, I was diagnosed with a liver condition two years ago, which will one day lead to me needing a transplant,” Dyer said in a statement released by Ipswich on Sunday.

“Over the next week, the test results will confirm when I need to perform this procedure.

“I see myself as a very positive person who will get over this minor setback.

“I am very grateful to the club, the fans and the fans for the messages of support they have provided over the past week.