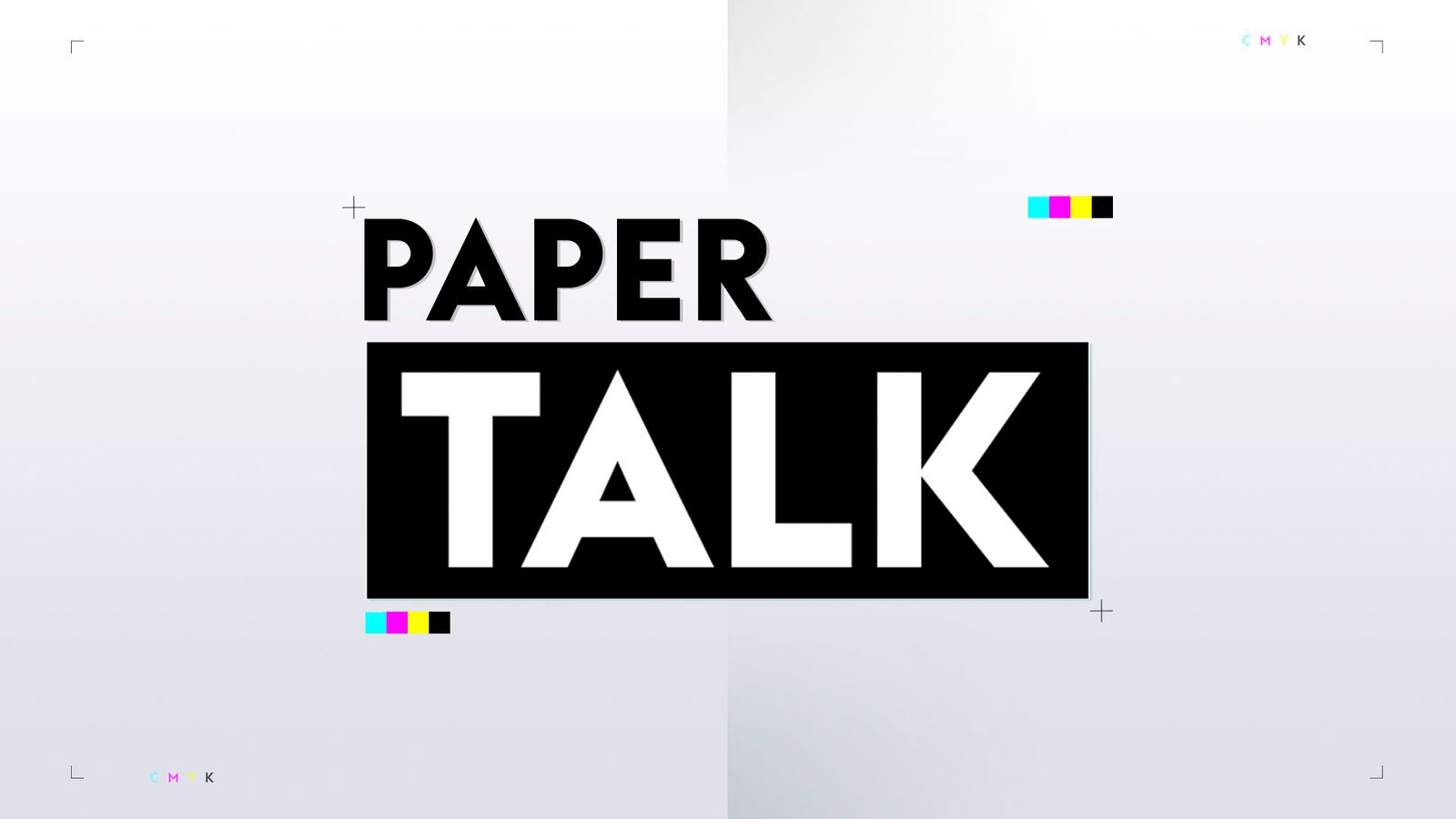 All the news and rumors transmitted from the national newspapers Sunday…

Sporting Lisbon coach Ruben Amorim has emerged as a surprise candidate to become Manchester United’s next permanent coach, according to reports.

Tottenham have been put on high alert after AC Milan star Frank Kessie told the club he had no desire to extend his contract.

West Ham are ready to make a move for Liverpool’s deputy striker Divock Origi in January.

All Premier League matches will be shown live on TV if there is a return to playing games behind closed doors in the new year.

Troy Deeney has revealed that he spent four days on a ventilator when he contracted Covid in the spring of 2020, but has defended vulnerable players.

West Ham vice-chairman Karen Brady said it was critical for the game to avoid another Covid-19 forced closure of football as it cost Premier League teams £2 billion last time around.

This season’s Carabao Cup is set to be disrupted by the coronavirus, with the semi-finals likely to be played on one leg instead of two, according to reports.

West Brom striker Rehan Tolush may be allowed out on loan next month amid growing interest from Premier League clubs.

Premier League chairman Rick Barry has ruled out a “circuit breaker” to temporarily suspend the season due to an increase in COVID-19 cases.

Juan Mata is increasingly keen to leave Manchester United, so he can join Spanish giants Barcelona.

Newcastle reportedly made a nine-figure bid for Arsenal target and Serie A top scorer Dusan Vlahovic.