Mark Hunt claims that Brock Lesna was the first UFC heavyweight to lose weight; Dana White is accused of giving ‘The Beast Incarnate’ a pass

However, according to Mark Hunt, Brock Lesnar was the first heavyweight to not reach the limit, and Dana White gave him a pass. Referring to their UFC 200 match, Hunt stated on Instagram:

“@justin.tafa isn’t the first heavyweight to lose weight, forget @wwebrocklesnar_official didn’t make it weight it was @lorenzofertitta @frrankfertita @danawhite making sure they keep fighting so they can sell ufc to @wme please don’t tag me in anything @ufc, they are crooked like that moron @danawhite and @danawhite fertitas lesnar never weighed and @danawhite knew about it like they knew he was on steroids and give him a pass for that too let’s hope justice will prevail or these fighters are done” 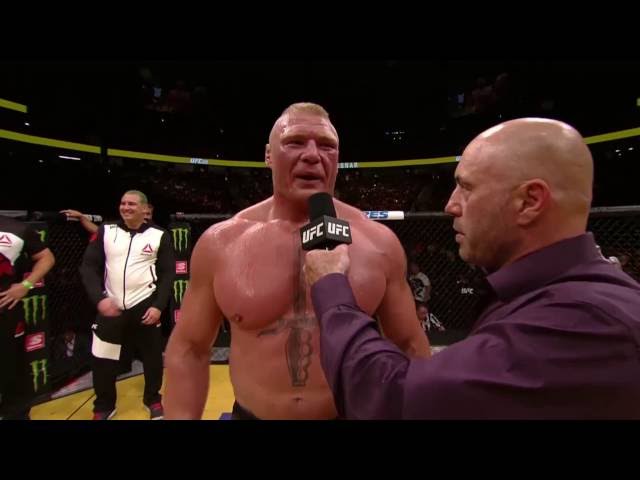 The UFC 200 co-main event saw Brock Lesnar defeat Mark Hunt by unanimous decision. However, the result was later rescinded to NC (no contest), where Lesnar tested positive for clomiphene. The fertility drug has been classified by USADA as a performance-enhancing drug (PED).

Mark Hunt has consistently maintained that White and the UFC knew Brock Lesnar was using banned PEDs but still allowed him to fight in the mega event.

In 2019, the US District Court of Nevada dismissed most of Hunt’s allegations, except for his implicit breach of the covenant of good faith and a fair dealing claim. Furthermore, this claim was also later dismissed after the UFC obtained an expedited verdict. However, on September 24, 2021, the United States Court of Appeals for the Ninth Circuit reopened the case.

The Ninth Circuit overturned the District Court’s rejection of Mark Hunt’s fraud and battery claims; Which means that the district court will have to review the claims with new instructions from a higher court.

For now, the case is still ongoing, and Hunt has vowed to keep fighting until he feels justice is served.