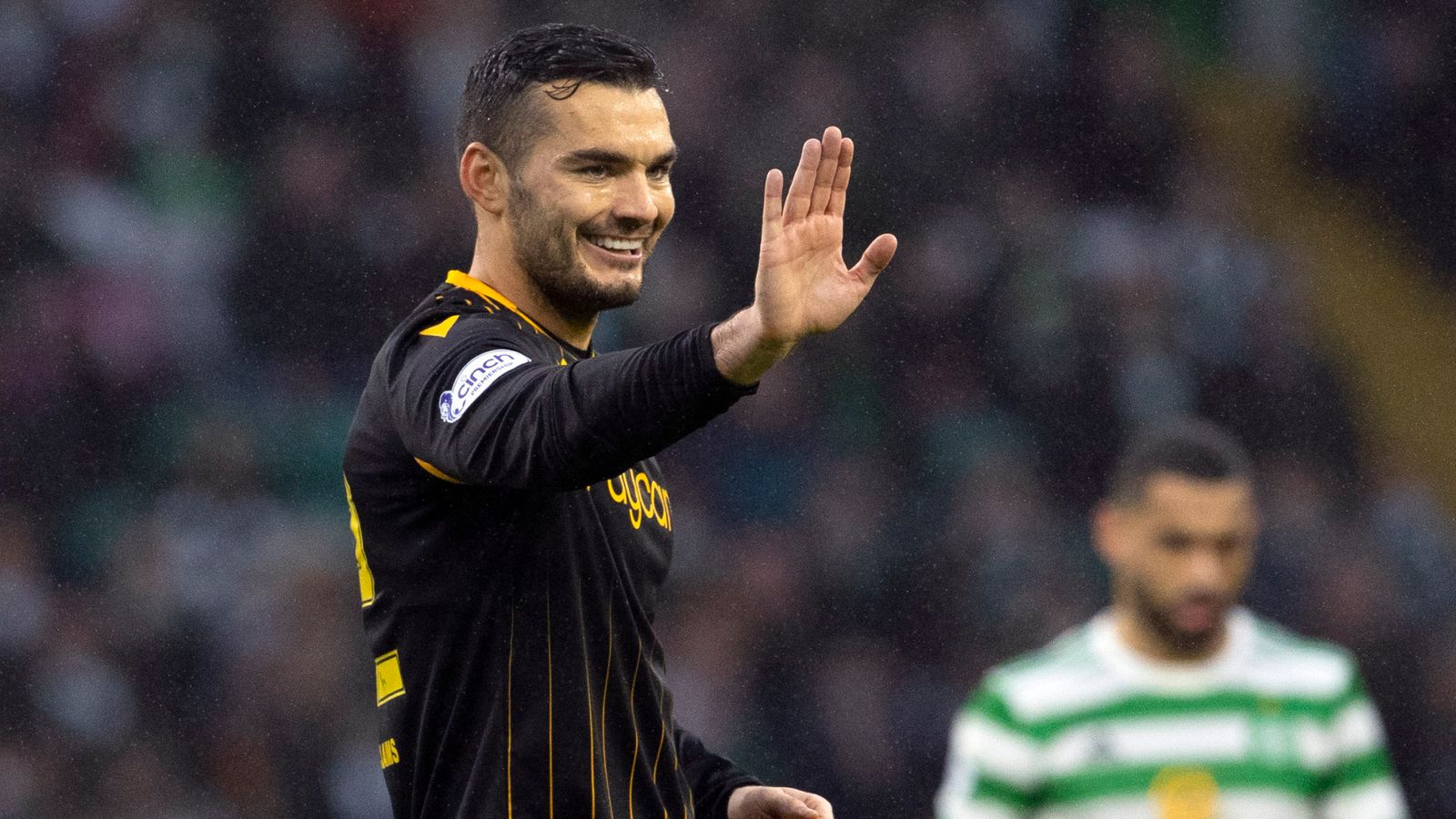 Motherwell coach Graham Alexander has admitted that Tony Watt’s future is in his own hands after the striker turned down a new contract offer.

Watt has been linked with several English Premier League clubs after scoring his top 10 career goals already this season, and he is free to speak to other teams from January with his contract expiring in the summer.

Alexander said: “He is one of a number of players whose contracts have expired to whom we have offered contracts. Every player has the right to either say yes, say no or negotiate.

“At this moment, Tony has rejected the contract we were offered and the ball is now in the player’s court to decide what he wants to do for his future.

“We have made several offers to the players and we will see how they progress over the next few weeks.”

Watt joined Motherwell on a short-term deal in February 2020 after training with the Fair Park side.

The former Celtic striker subsequently extended his contract until June 2022 and has become a Fair Park favourite as he impresses in every game he plays.

Alexander added: “We can’t compete with a championship club, or even League One, and some League Two clubs – in fact, two National League clubs, which we lost players to in the summer.

“We understand where we are. We feel we provide a great environment for the players on the football side, they all know where we are on the financial side, and that there are a lot of teams within the UK that we can’t compete with.

“We understand our place in the food chain, but we feel we can definitely make players feel appreciated, they can advance their careers here, they can win matches, so there are a lot of extra points for us to attract and keep players.”