Natalya wants Beth Phoenix inducted into the Hall of Fame 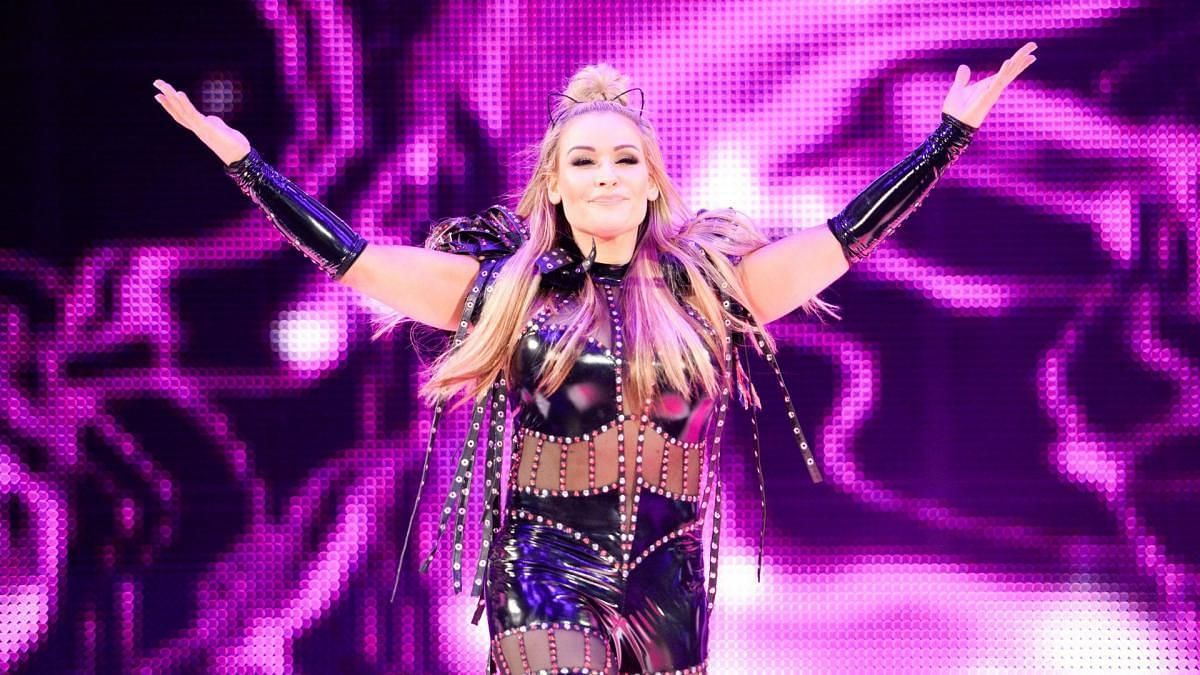 Natalya has admitted that she wants Beth Phoenix to be inducted into the WWE Hall of Fame. During an interview with WWE Deutschland, Natalya said that Phoenix was part of the most memorable and influential moment of her career.

Both women started working together as a team in 2010 and had a dominant role in WWE. Next, Phoenix and Natalya met briefly on the road to WrestleMania 35, where they challenged for the WWE Women’s Tag Team Championship in a losing bid.

The Queen Hart also mentioned that Phoenix has been her best friend throughout her WWE journey.

“I have thought closely about Beth Phoenix because she has been part of the most moving and memorable moment of my career and has been my best friend throughout my entire WWE journey. Beth would be the right occasion.” Natalia said.(H/T: fight)

Check out Natalya’s interview with WWE Deutschland below:

Natalya has accomplished a lot during her time in WWE, winning the Divas and SmackDown Women’s Championships and claiming the Women’s Tag Team Championship. Throughout her career, The Queen Of Harts has been a pioneer in women’s wrestling.

Considering the accomplishments in Natalya’s bio so far, there is no doubt that she will be inducted into the WWE Hall of Fame.

Over the past few months, the Queen Of Harts has been on the team with Tamina and the duo has overwhelmed the crowd, especially after she captured the WWE Women’s Tag Team Championship.

The team was officially terminated after Natalya remained on SmackDown and Tamina was drafted into WWE RAW as part of the 2021 draft.

Natalya also entered the Queen’s Crown tournament recently but was eliminated in the first round by Doudrop.

Music superstar Cher has reached out to the former WWE Superstar. Any guesses why? Discover Here.