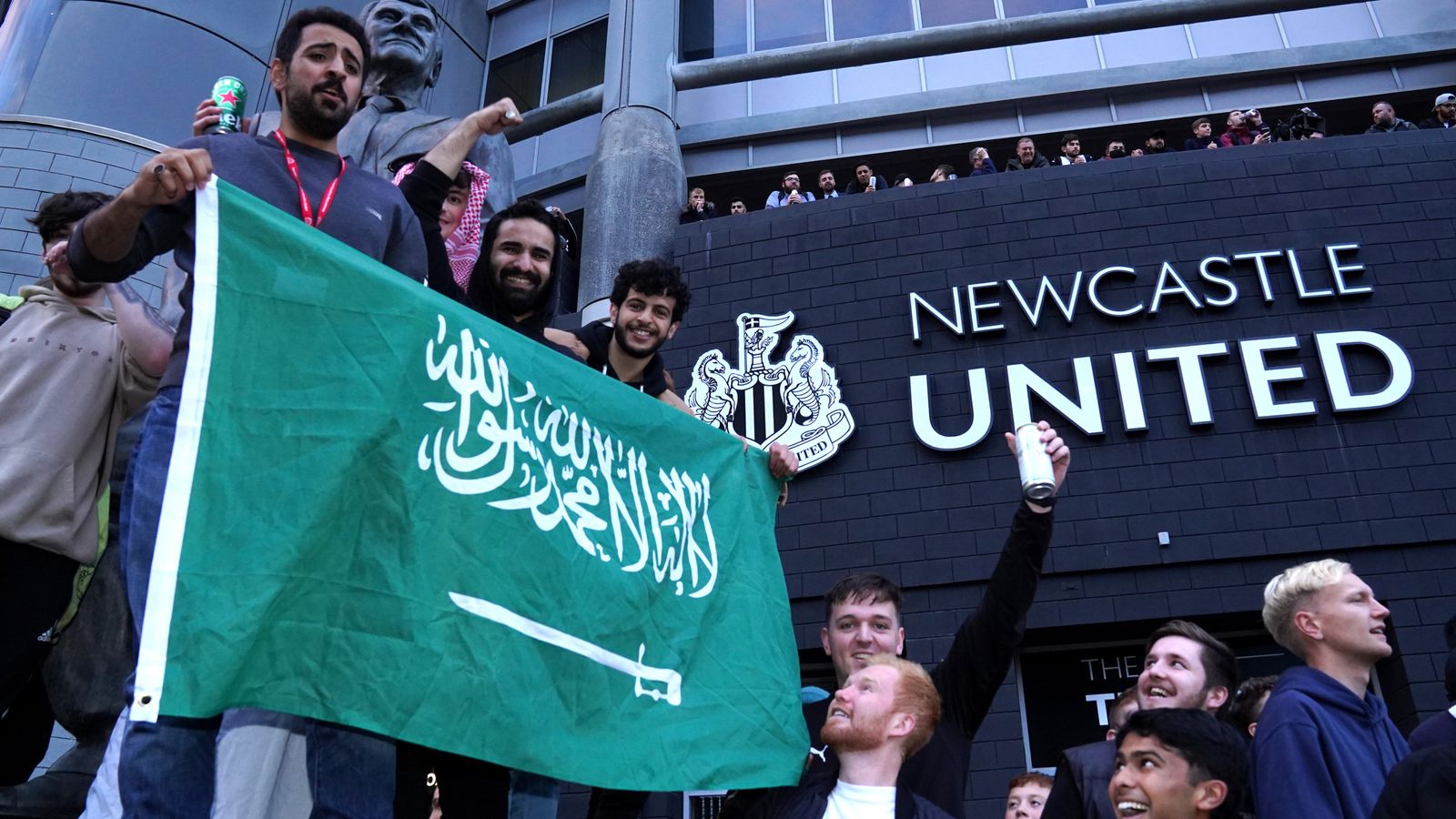 The Premier League has agreed to meet with Amnesty International to discuss a “human rights compatible amendment” to owners and managers following Saudi Arabia’s takeover of Newcastle.

Sacha Deschmukh, Amnesty UK’s head, wrote to Premier League chief executive Richard Masters earlier this month to ask to sit down to negotiate changes to the current rules, which he described as “woefully inadequate”.

There was widespread criticism of the £305m takeover – which Deshmukh said was a “very harsh blow to human rights defenders” – which was only allowed to pass after the Premier League obtained “legally binding assurances” that the Gulf state would not have Participation in the management of the club.

Amnesty International is concerned about the promise of a split between the Saudi government and Newcastle over the inclusion of Crown Prince Mohammed bin Salman as head of the sovereign wealth fund, the Public Investment Fund, which now owns a controlling stake in Newcastle.

Watch: Highlights from the 1-1 draw between Crystal Palace and Newcastle in the Premier League

Despite his unease about the situation, Deshmukh, chief executive of Amnesty UK, is delighted that the Premier League is accepting of him and hopes to start a “process that leads to a significant strengthening of the rules for managing football” after his meeting with Masters.

“Current rules regarding who owns and operates English football clubs are wholly inadequate, with no property restrictions for those complicit in acts of torture, slavery, human trafficking or even war crimes,” Deshmukh said.

“The Saudi takeover of Newcastle United has always looked like an attempt to wash Saudi Arabia’s appalling human rights record with the charm and prestige of the Premier League and first-class football.

Under the leadership of Mohammed bin Salman, government critics and human rights defenders have been imprisoned, civilian deaths from Saudi bombing in Yemen have increased unabated, and the horrific murder of Jamal Khashoggi has been whitewashed.

“There is now great concern about the ridiculous use of English football to wash the sport of human rights abuses.

“We are eager to discuss with Richard Masters our thoughts on testing human rights compliant owners and managers that can help weed out inappropriate owners who are complicit in human rights abuses, as well as reduce sports laundering and improve overall in-game governance.”