“No one can survive bad outcomes, no one.” 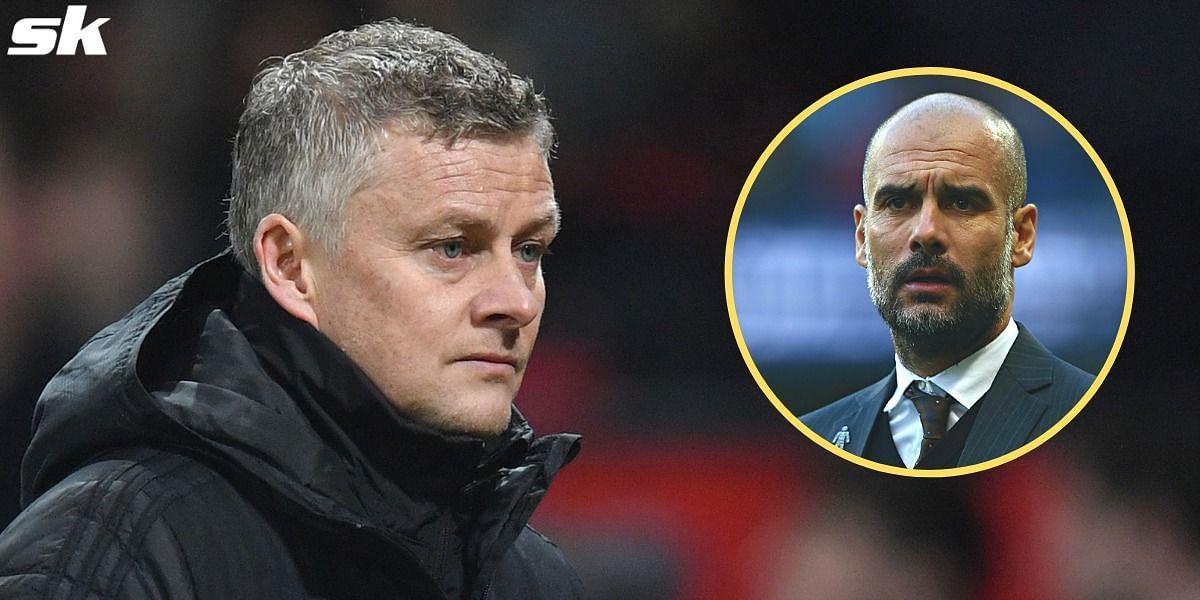 Manchester United manager Ole Gunnar Solskjaer has been under fire for his team’s recent poor results. Fellow tactical Pep Guardiola expressed his sympathy for the Norwegian, noting that there was a heavy load of expectations at Old Trafford.

Solskjaer was under intense pressure, especially after a crushing 5-0 defeat at home to Liverpool last weekend. It was one of United’s worst home defeats in the Premier League, extending their winless run in the competition to four games.

Even in the Champions League, Solskjaer’s team struggled for victories. After losing to Young Boys in the season opener, United needed late winners Cristiano Ronaldo to score back-to-back victories at home over Villarreal and Atalanta.

When asked if he felt sorry for Ole Gunnar Solskjaer, Manchester City coach replied By saying that results are important at a big club with a pedigree like United. Guardiola said in this regard:

“Of course. At United, everything that happens doubles. Their influence, like Liverpool, have been the greatest teams in England for many years. When that happens, their wins are double, the defeats are double. Of course, it’s not like that. Surprise.”

Solskjaer is under tremendous pressure but his job is safe at the moment. He is expected to be in charge of Manchester United against Tottenham. [@TheAthleticUK]

Guardiola also stressed the importance of achieving good results, adding that even he would be criticized if the results were not satisfactory. The three-time Premier League champion said:

“If I don’t get good results, I will be treated the same. Every coach. No one can survive bad results, no one. So expectations are very high at United, you have to win.”

“For a long time, the team did not win the Premier League, they do and work to achieve results in terms of titles because their history requires it. When I took over (at) Barcelona, ​​I knew it. I had to win or else there would be another manager in this position.”

Guardiola added that Solskjaer needs to win the next game in order to stay at the helm of United. He said:

“I’m saying the most obvious thing everyone knows. And in that moment when it happened, I’m sure Ole is surrounded by people, family and staff to be close to them and try to win the next game. There are no more secrets than that.”

How poor have Manchester United under Ole Gunnar Solskjaer been this season?

Manchester United started the season promising, with two wins and a draw in their first three matches. However, Ole Gunnar Solskjaer’s men have failed to maintain a consistent level of performance since then, leading to a series of unfavorable results.

The Red Devils are currently in seventh place in the Premier League standings with 14 points, having won only four of their nine matches so far. They are already knocked out of the UEFA Cup after losing 1-0 to West Ham United.

United also have some serious work to do to qualify for the knockout stage of the Champions League. Although they are top of Group F at the moment, they play two of their next three matches (Villarreal and Atalanta) away from home.