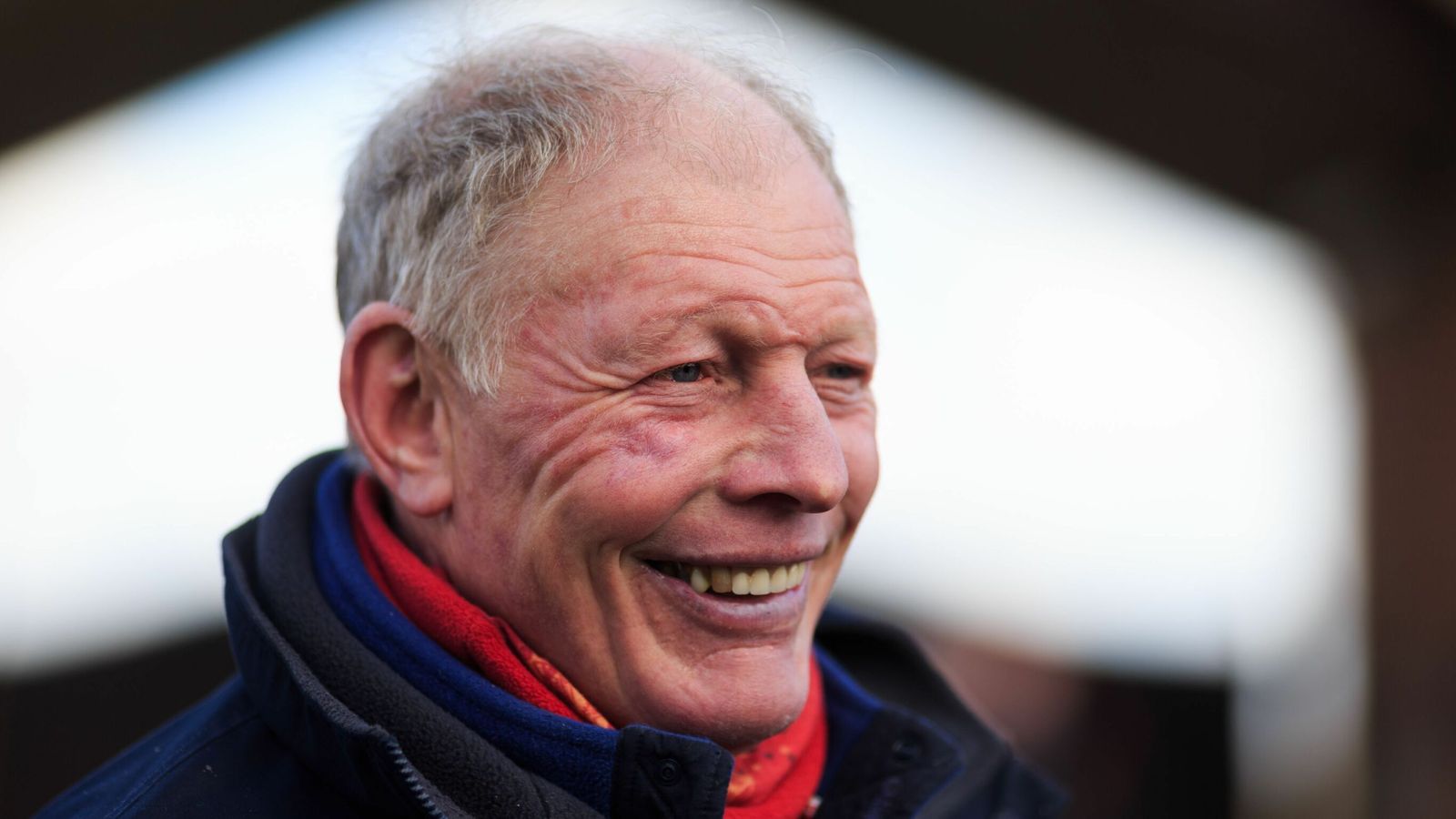 Father and son Gary and Jimmy Moore teamed up for a double today at Ascot where Larry won the Pato London Gold Cup.

Winning for the first time since April 2019, coached by Gary and riding by Jimmy, the eight-year-old took on long-time leader Glenn Forsa and tackled a Checkitout challenge at Regal Encore’s second and last year’s winner.

It was an exciting revamp to Ascot’s advantage as Jerrysback and Johnbb fell the second and third candidates early and soon after pulling out the market leader Vinndication.

Glenn Forsa, in his first start for new coach Charlie Longsdon, shot 40 off the field as jockey Gavin Sheehan attempted the unexpected run from the front.

Finally tired of turning into the final straight past his rivals, Larry was the first to get past the last hurdle and showed good heart to win in the start of his second season.

Moore proud of “The Brave”

Swerving left at a few of his fences, the four-year-old needed a good jump at the finish under jockey Jimmy Moore to stand up to the front and fend off Lorcan Williams in Solo as the pair seemed to crash together. 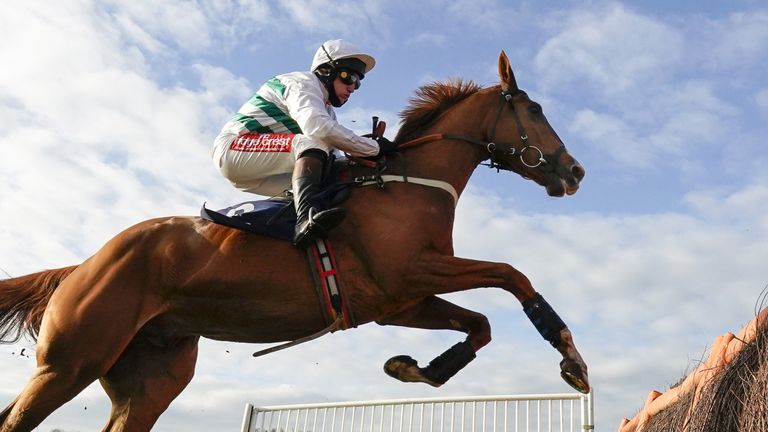 Gary Moore said Sky Sports Racing: “I wouldn’t be in a hurry to go right-handed again because it gave so much ground today.

“He’s a brave horse because he made a mistake in the first ditch he saw and could have easily thrown in the towel after that but he got it out.”

Betfair Hurdle winner Soaring Glory is back on the track, coming in strong outside to defeat Leoncavallo and favorite Boothill at the Listed Bateaux London Handicap Hurdle. 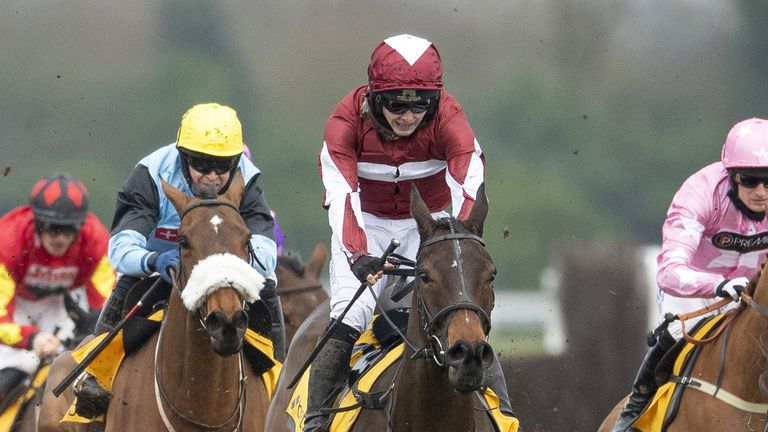 Coach Jonjo O’Neill has revealed that Newbury’s Jerry Fielden may be Soaring Glory’s next stop after winning at Ascot on Saturday.

O’Neill said Sky Sports Racing: “He’s come this year and really filled his chassis, he’s a much stronger horse now. He’s traveled really well there and jumped really well, so hopefully he’s up and up.”

On future plans for Soaring Glory, O’Neill said: “That is not clear yet. We will probably go to Gerry Feilden [at Newbury] If it’s okay tomorrow. I hope he keeps going up the stairs.

“We were thinking about going for the chase but we thought it was up to my business so I would say we’ll stick to the hurdles for now and see how far we go.”

Bridget Andrews and Amoola Gold produced an impressive repeat of last year’s dramatic finish for the listed Byrne Group Handicap Chase match, coming incredibly late to deny Monsieur Lecoq – as the pair did in the 2020 edition to beat Ibleo.