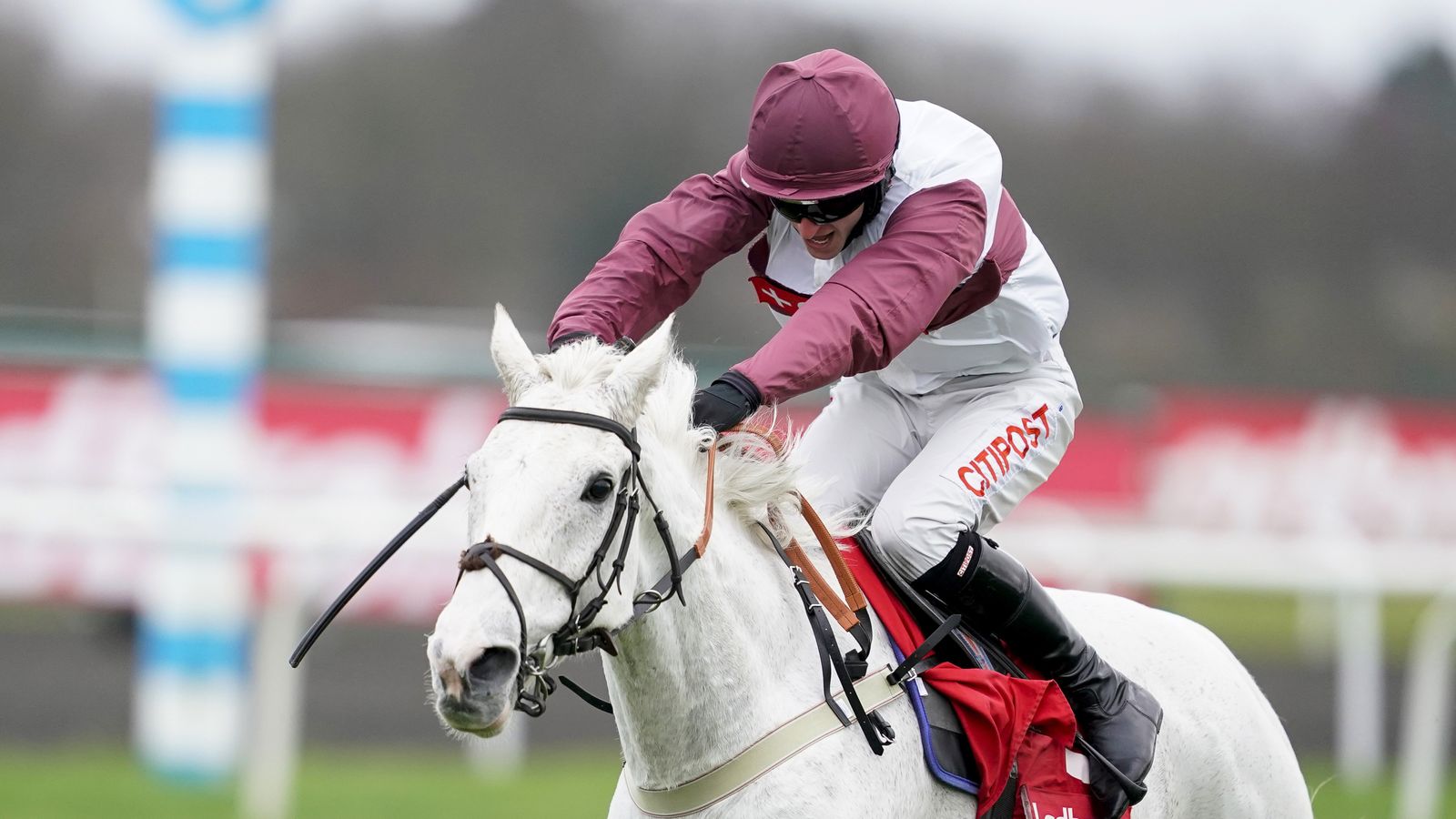 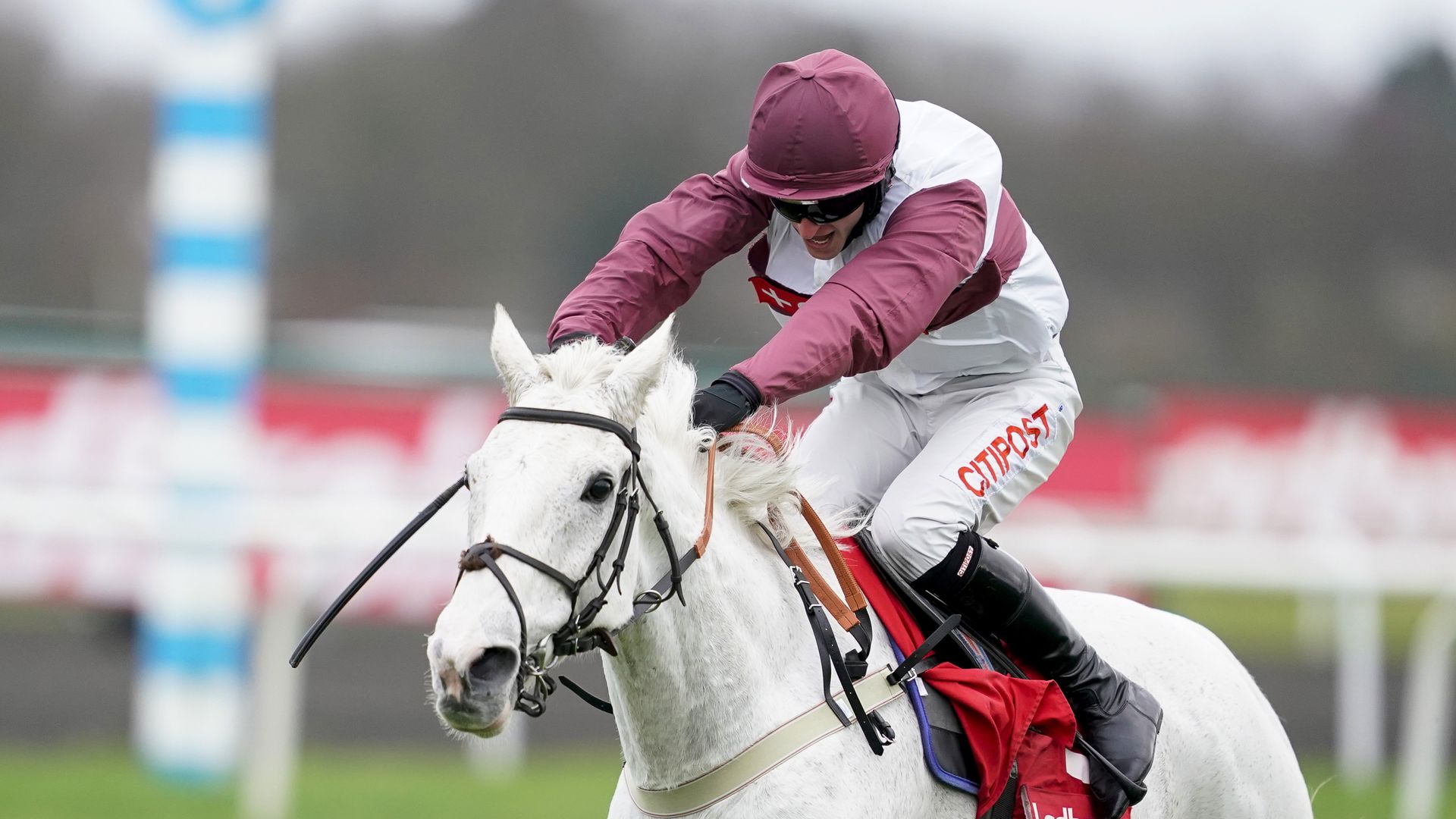 Coach Evan Williams has been dealt a major blow after the death of the stable star Silver Strike.

The eight-year-old, who enjoyed his glory when he won the Christmas race last year at Kempton after a string of good efforts at the highest level, was preparing to defend his title on Boxing Day.

He finished third in the 2019 Champion Hurdle to Espoir D’Allen and also won the Welsh Hurdle in 2018, in addition to placing third in several other big races.

Williams revealed the news on Twitter, saying: “Sad day Silver Strike was fatally injured today. Thanks for the memories.”

Most of these were ridden by Adam Wedge who tweeted: “Thank you for some great memories I’ll never forget! RIP Big Man. One in a Million.”

Fellow racer Daryl Jacob, who has faced Silver Streak on multiple occasions, including a number of big fights with Sceau Royal, said: “Evan Williams and Adam Wedge were destroyed. What a brave horse Silver Streak was. Sceau Royal will miss him so much.”