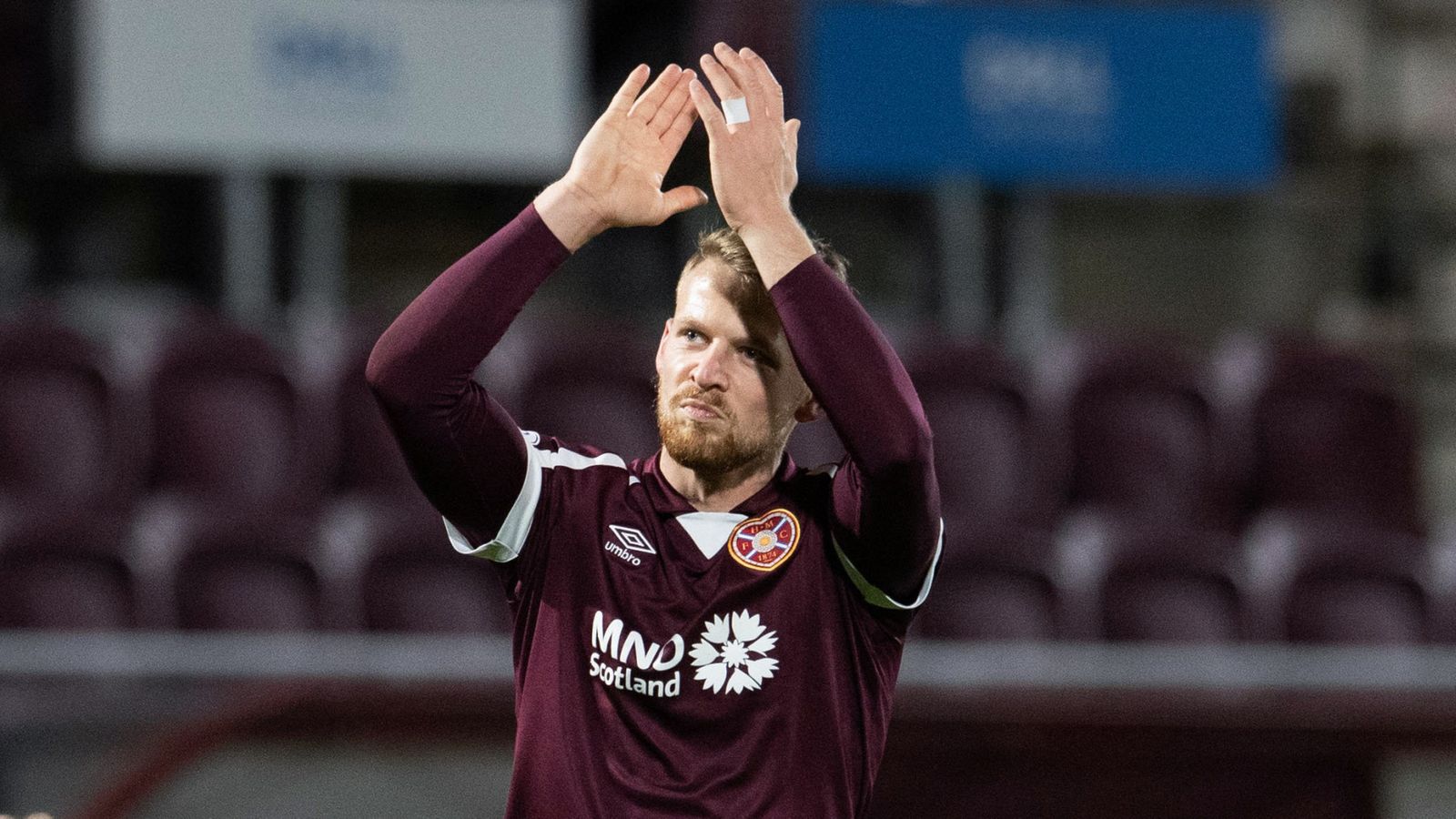 Stephen Kingsley insists he will focus on the future of Hearts when the time is right, with his main goal being a successful season on the pitch.

The defender, who moved to Tynecastle in October 2020 after being released by Halle, his contract will expire at the end of the season.

He has impressed this season, scoring four times, including a superb free kick in Saturday’s 2-0 win over St Mirren. 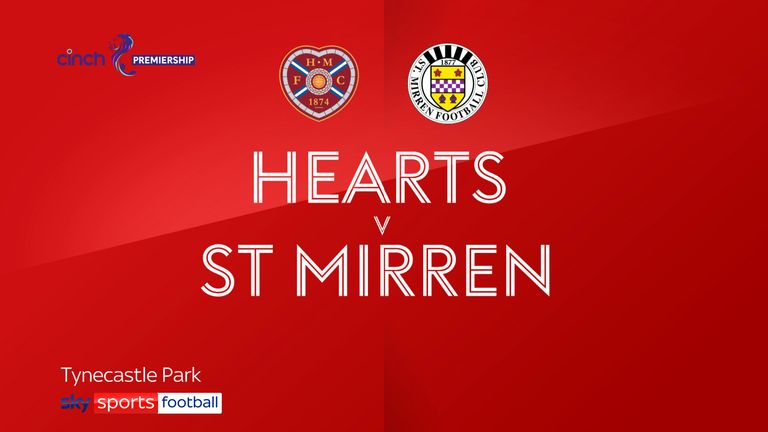 The 27-year-old said: “The next decision I make will probably drive me until I’m 30, so it’s a big, big decision.

“From a personal point of view, we’re going through a really tough time in the season where there’s going to be a lot of matches, so I’m just focused on that for now and anything that happens outside of that I’ll let my agent handle.

“The talks have taken place but nothing has happened yet – it is something that may happen in the near future. It will be a slow process and we will take it as it is.”

Kingsley, who started his career at Falkirk before moving to Swansea City, has no regrets about joining Hearts when he was one of the Scottish clubs in the Championship.

He said, “The first season in the tournament brought its own challenges, but the project over the next three or four years was what I was focused on.”

Hearts’ first game in the Scottish Premier League was a 1-0 win over Celtic at Tynecastle.

They travel to Glasgow on Thursday night knowing that if they repeat that win, they will overtake Anzhi Postecoglou’s side and finish second in the Scottish Premier League.

But after losing 3-2 at Celtic Park in the League Cup in October, Kingsley doesn’t expect it to be easy.

“You can see them gradually getting more confident in their playing style,” he said. “You can definitely see that in the cup game we played at Parkhead, I thought they were fantastic.

“It will be a difficult challenge for us, but one we are prepared for.”