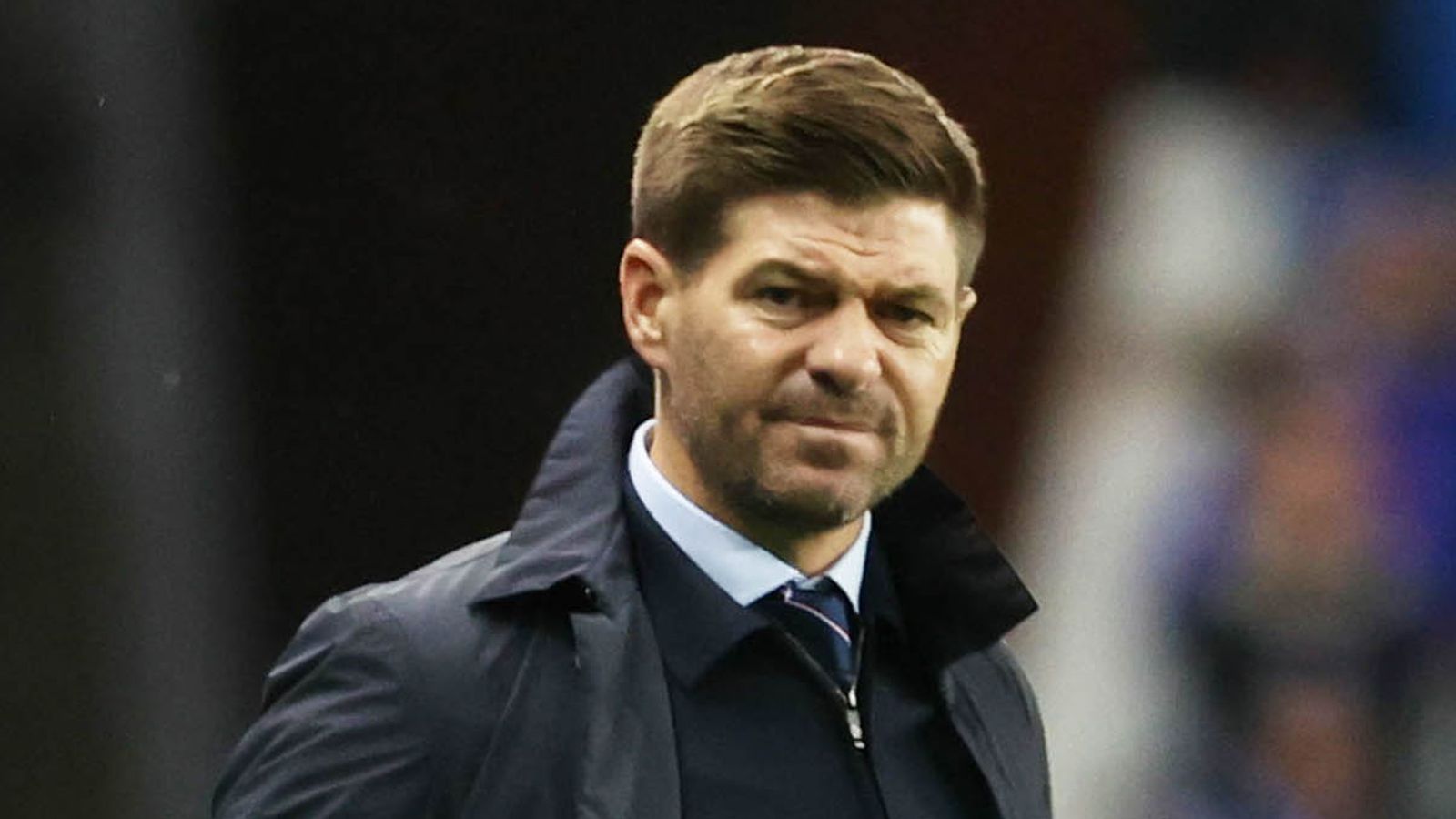 Rangers manager Steven Gerrard has defended his players in the wake of a faltering start to the Scottish Premier League title defense.

Rangers lost nine points in their first 11 league games, just three points less than they landed in the entirety of last season en route to winning the title.

The champions are still top of the table and have only been defeated once, but their latest defeat – a 2-2 draw with Aberdeen – gives Celtic a chance to beat them with a win at Livingstone on Saturday before Rangers visit Motherwell the following day. 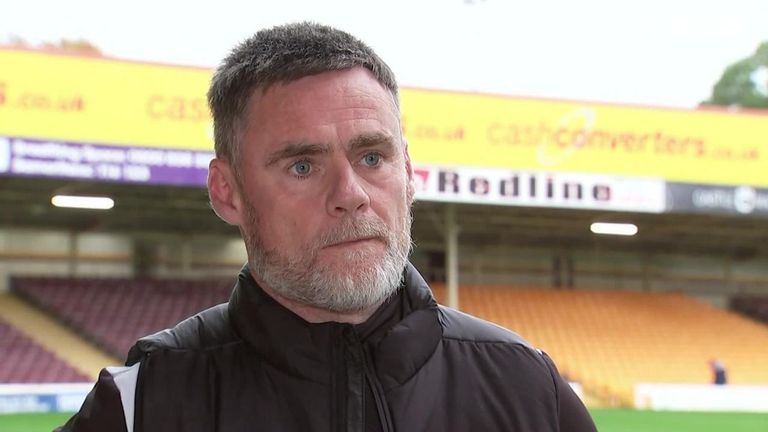 But Gerrard dismissed suggestions that his players had failed to recover from the disappointments.

Gerrard said: “Inside, I see a group of boys willing to work hard and fight as hard as they can.

“It is an absolute pleasure to work with a team that has lost one league game in 50. I haven’t heard or seen that written outside. So I think sometimes it’s a realization. 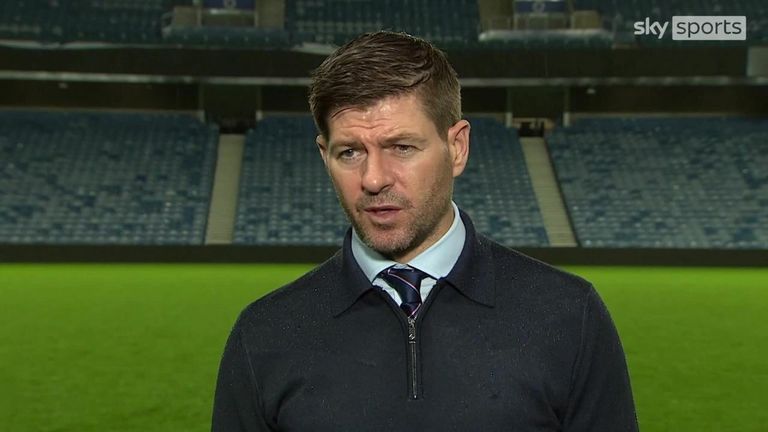 “But I think there is a lot of fighting, a lot of characters and a lot of good players in my group and I have every faith and confidence that we can go forward.

“Yes, we have issues that need to be fixed and addressed. Yes, we’ve had some setbacks, hard times, deadlines, and results together. I always like to be honest.” 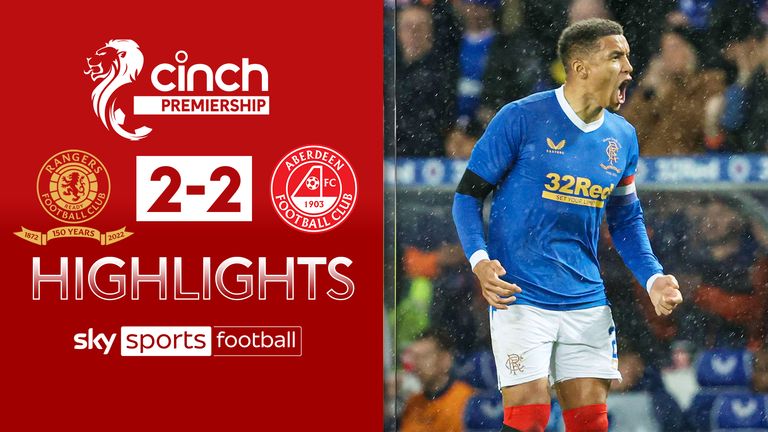 Rangers have conceded the first goal in a game eight times this season, and midfielder Iannis Hagi said: “It’s obviously a statistic we’re not proud of, but we’re working on it, and a clean sheet is something we expect in every game.

“We work on it but this is football sometimes, you have a challenge. Whatever the challenge, you have to go forward and try to beat it.

“Hopefully from now on we can get more clean sheets and score more goals.”