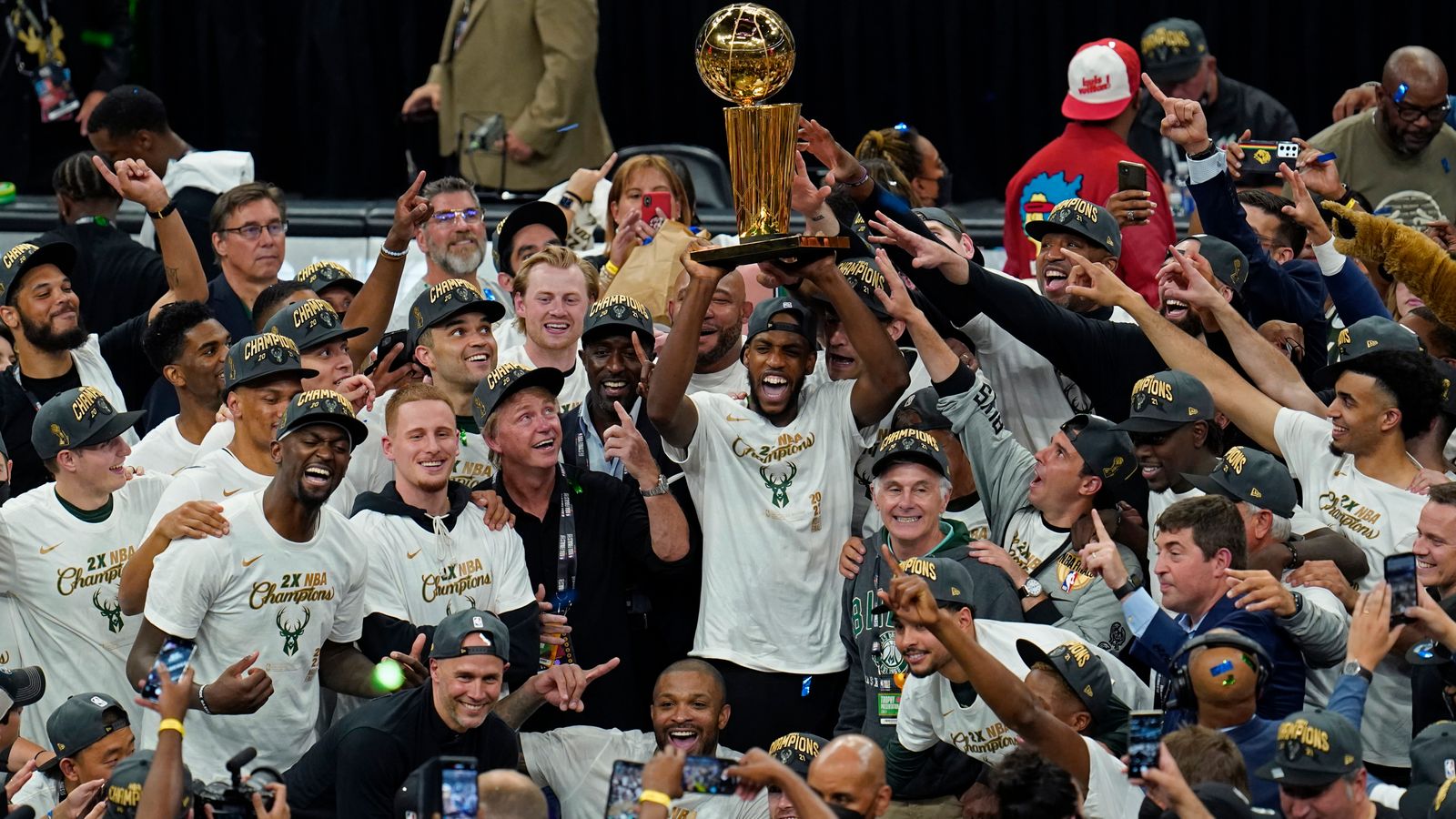 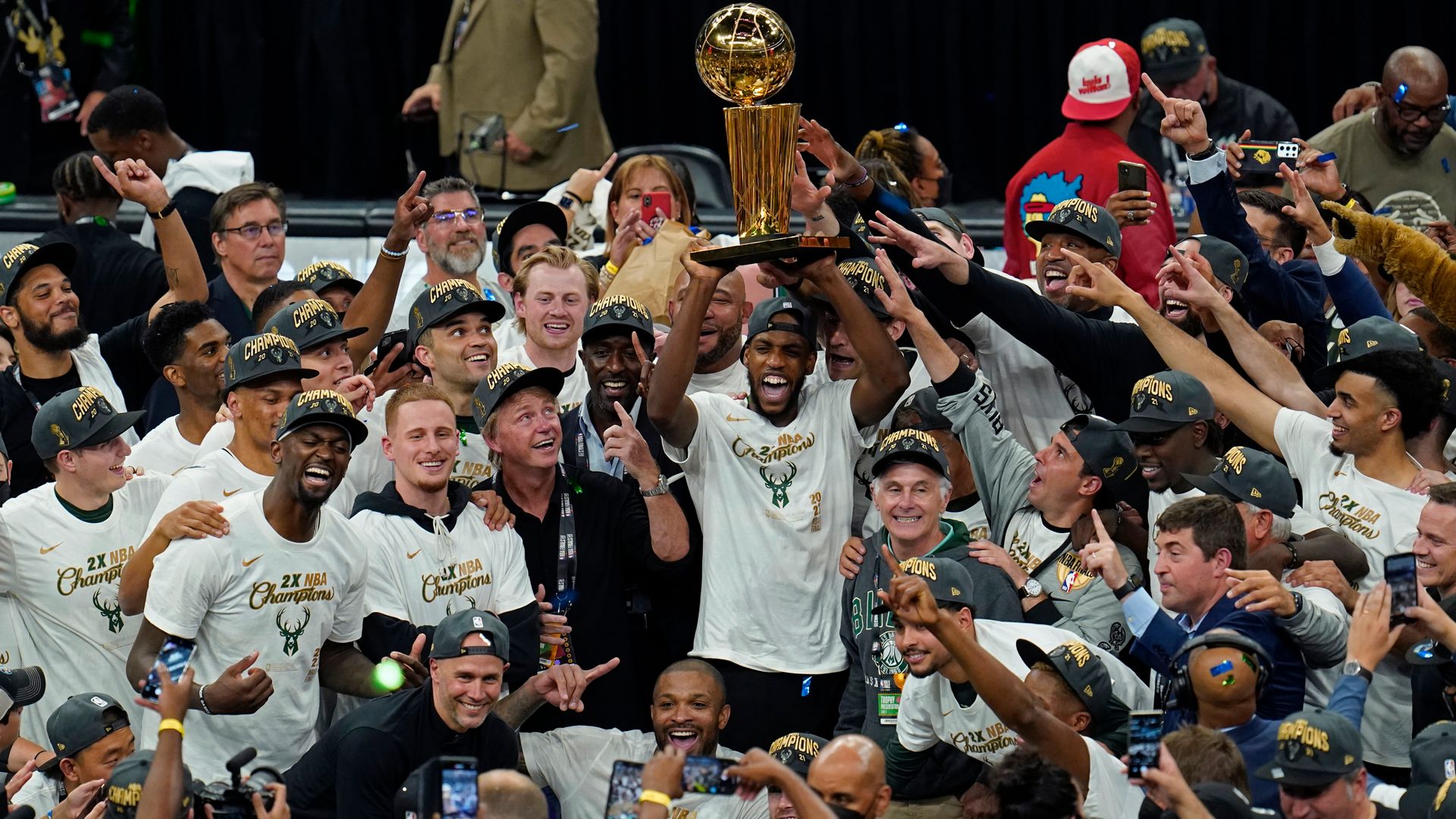 The Milwaukee Bucks will become the first NBA champions to visit the White House since 2016 on November 8 when they go to celebrate their first title in 50 years.

“We are very excited and appreciate the invitation,” Bucks coach Mike Budenholzer said on Saturday. We know it’s an honor and special and we look forward to visiting the White House.”

The Bucks won the title by defeating the Phoenix Suns in six games in the NBA Finals, and concluded with a Game 6 victory in Milwaukee on July 20 when Giannis Antetokounmpo scored 50 points.

The Bucks will play The Wizards in Washington on November 7 and participate in the White House gala the next day before traveling to Philadelphia.

Milwaukee will be the first NBA champion to be honored at the White House since 2016, when former Cleveland Cavaliers visited President Barack Obama.

The Golden State Warriors (2017 and 2018) and Toronto Raptors (2019) did not visit under former President Donald Trump, nor did the Los Angeles Lakers (2020) due to travel issues related to the COVID-19 pandemic.