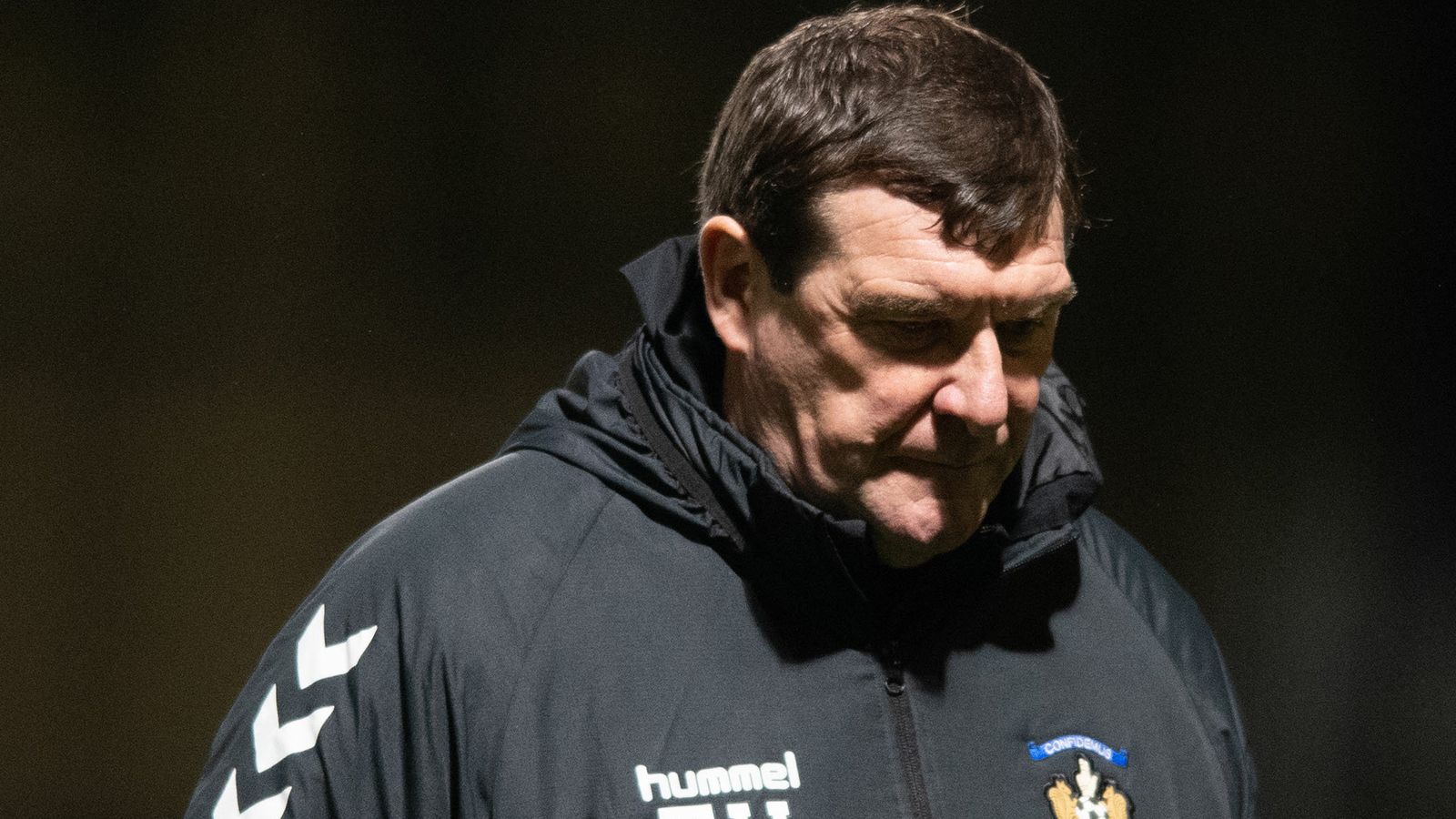 Kilmarnock sacked Tommy Wright an hour after the Scottish Championship game against Dunfermline was abandoned due to fog.

Kilmarnock was looking to end a streak of three consecutive defeats in the second division, all with a score of 1-0, dropping them to fifth in the table.

They were tied 1-1 with Dunfermline when the game was called off in the second half. This announcement came shortly before 4.30pm, and at 5.31pm Kilmarnock confirmed Wright’s release from his duties.

Director Billy Boy said: “We had to unfortunately make this decision because I know how much Tommy wants to be successful at Kilmarnock.

The club can confirm that Tommy Wright has been relieved of his duties.

“We thank him for his hard work and dedication during his time at Rugby Park and wish him all the best for the future.

“Everyone at the club has no illusions that promotion to the Premier League is the first goal of the season and with half of the league matches remaining and the next transfer window in January, our full focus is on appointing a new manager to achieve that goal.”

Wright took charge of Kilmarnock in February and was unable to keep them in the Premier League after they lost a relegation match to Dundee.

Killie is currently five points behind championship leader Arbroath, but has a game in hand.