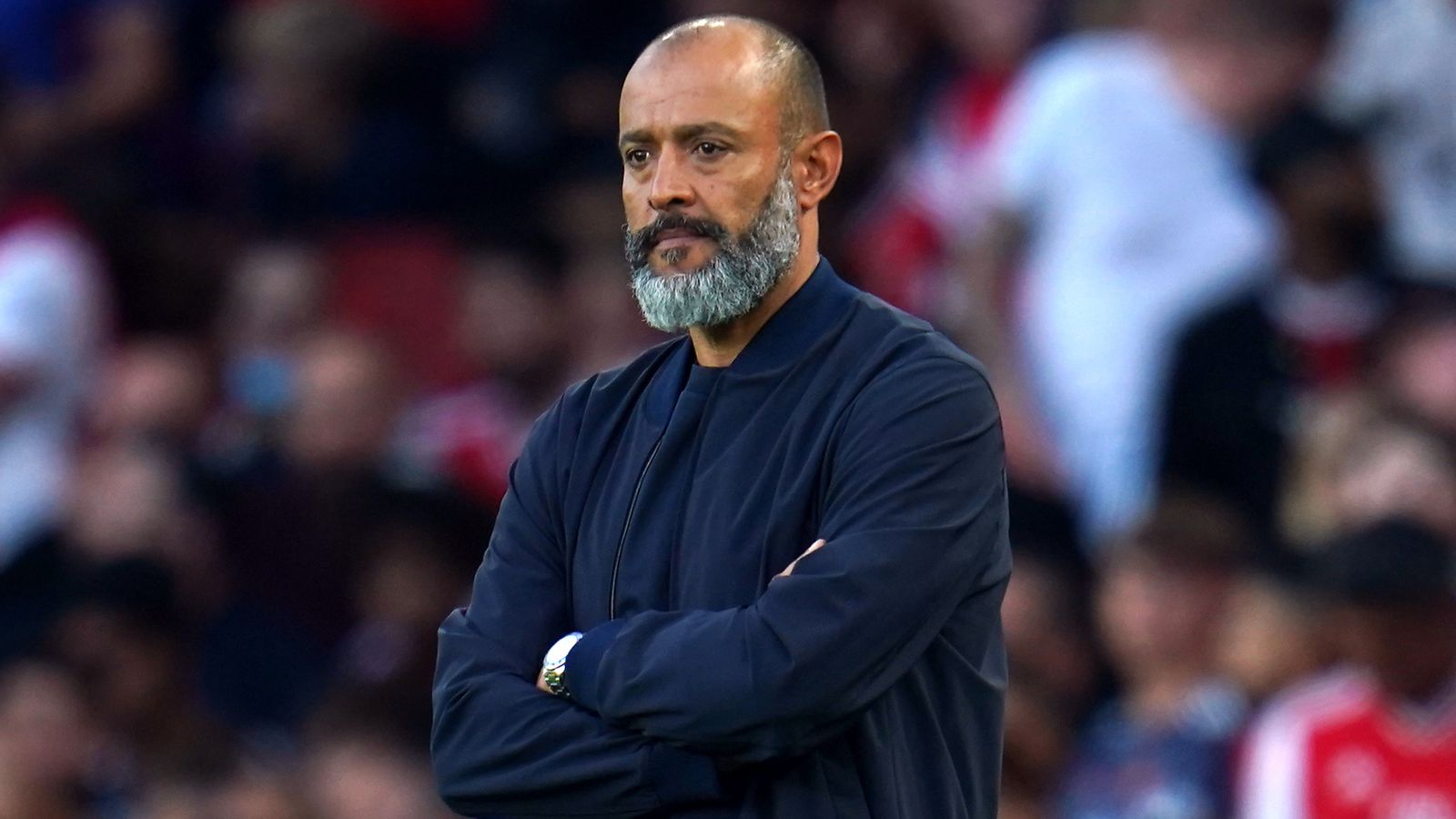 Tottenham manager Nuno Espirito Santo has indicated that some of his unpopular players are not doing enough to force them back into his plans.

Dele Alli and Harry Winks are two notable players who have not featured much in recent weeks, with both men left out of a 20-man squad to win the Carabao Cup on Wednesday against Burnley.

Alli has not played in the Premier League since he was knocked out in the first half in the 3-1 defeat to Arsenal, while Winks has appeared only six times in all competitions and has only been on the field for 61 minutes in the league.

And Nuno, who faces regular questions about the duo being deleted, says compliance could be an issue with his marginalized players.

“One thing is the external expectations that go around this kind of situation with the players that you have to ignore, you have to judge at the right moment and be patient and then take care of the situation,” Nuno said.

“Because at the end of the day, what we want is the participation and commitment of all the players.

“When you are committed, you better understand a type of decision. You are more patient and keep doing what you have to do. Focus on your task, day in and day out.

“I hope all the players are equally committed. It would be ridiculous to say that this is the reality because the players have their own expectations.

“A lot of them work very hard during the week. And then the weekend comes and the coach decides to go with other players.

“It’s not because you’re uncommitted, but you’re upset. You’re upset. This is respectful. It has nothing to do with the commitment of these players.

“These players have to go further. They have to make a conscious effort that he has to come back again from the start of the week to change the coach’s mind and opinion.

“That’s how it works. In this industry, that’s what a player has to do. Unfortunately, that’s not always the case.”