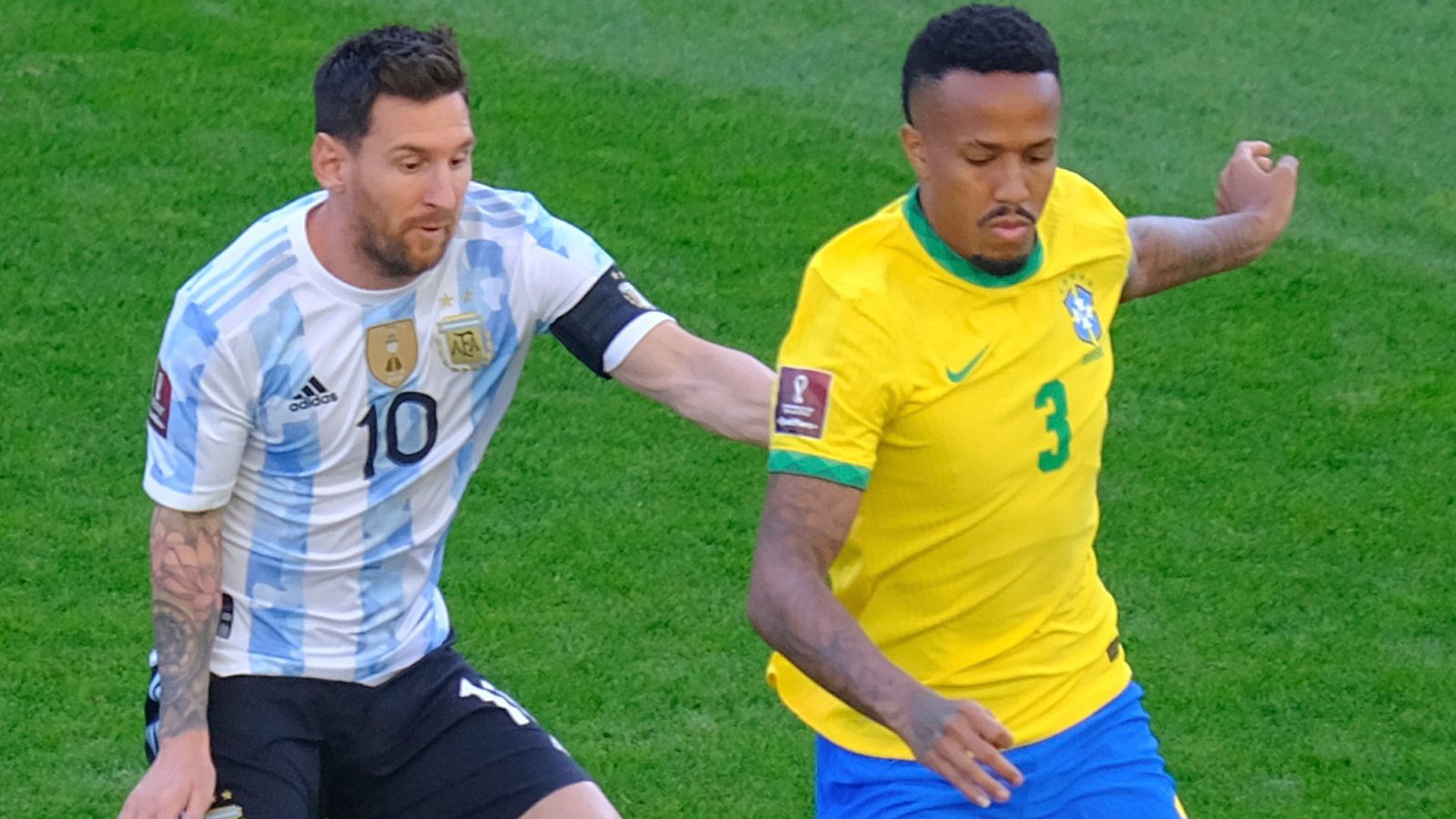 UEFA is in talks with the South American Football Confederation over a joint Nations League that will see Brazil and Argentina participate in the expanded competition.

Italy, the European champion, is preparing to face Argentina, the Copa America champion, in the so-called “Finalissima” on June 1 next year in London.

“UEFA is working on a number of projects with CONMEBOL, including a joint Nations League, but nothing has been finalized and no decisions have been made yet,” said a spokesperson for UEFA.

In an interview with a Polish newspaper matches UEFA Vice-President Zbigniew Boniek said, Thursday, that the 10 South American teams will be added to the Nations League tournament from 2024.

“From 2024, CONMEBOL will join the League of Nations. We do not yet know in what form and in what form,” he said.

“We signed a memorandum on cooperation between CONMEBOL and UEFA and from 2024 these teams will play in the Nations League.”

Arsene Wenger said he understands why some are concerned about his proposals to host the World Cup every two years, but insists it is in the best interests of football.

The entry of South American teams will increase the number of teams in the two groups from 16 to 22 and 20 respectively, with all matches taking place in Europe to avoid excessive travel.

The revamped Nations League would also be a direct competition to FIFA’s plans to host the World Cup every two years, a proposal Bonyak said would be difficult to implement, adding that he was against the idea of ​​introducing more new events.

FIFA will hold a global summit on Monday to discuss their ambitious plans, but UEFA president Aleksander Ceferin, who has been an outspoken critic of the biennial World Cup, said the meeting would not be a defining moment in the process.

“As far as we know that FIFA is still following up on the project, there are some indications coming from different quarters that it may not follow through to the end,” he said this week.

“We don’t have a specific strategy. For Monday, there will be 211 unions, which means 500 people in the video conference. I don’t expect anything too deep.”