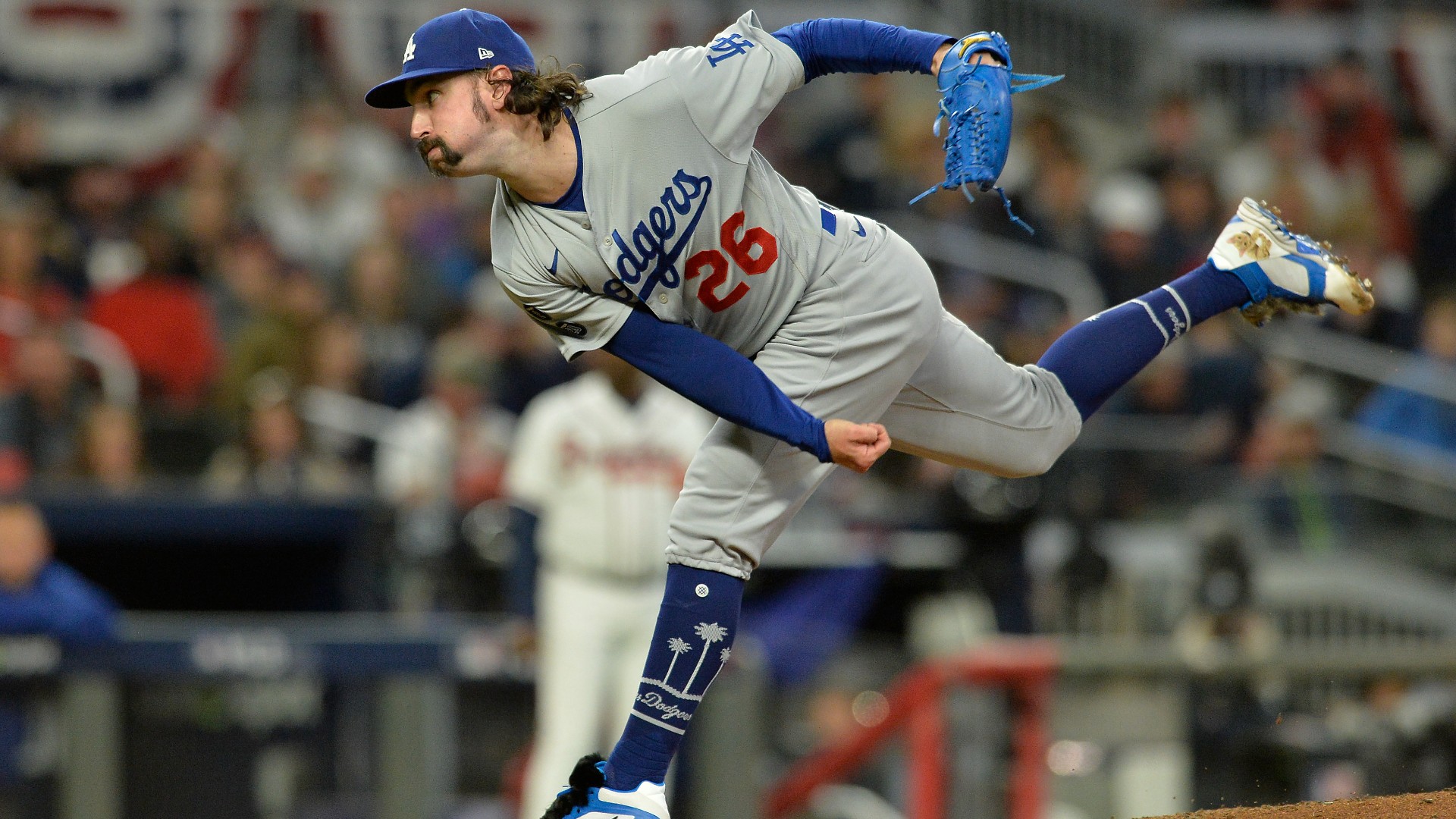 There is no doubt as to which side of the cat vs dog debate Tony Gonsulin falls.

The Dodgers right-hander has taken his love of cunning friends to a whole new level. During his rest outing on Saturday against the Braves in Game One of the NLCS, Gonsulin was seen wearing cat-themed cleats.

The cleats featured pictures of cats and fur laces.

This is definitely nothing new to Ginsulin.

Back in 2019, Gonsolin started wearing cat shirts to spring training every Saturday, According to Oklahoma City Dodgers beat writer Brian Brown. The Sabbath, for Günsulin, became known as “Katorday”.

“Every Saturday is just a day to give appreciation to cats,” Gonsulin said. “It’s very easy to imitate ‘cat’ with ‘sat’, so Katurday flows easily. It’s just a day to wear a cat shirt on.”

So of course, with the Dodgers NLCS starting “Caturday,” he had to break the cleats.

This is not the first time he has worn these cleats. He wore them against the Padres on September 30, Thursday.

Last year, he wore different cleats in the shape of a cat. Those just had pictures of a cat near heels, which prompted Fox Sports to call Gonsolin a “half man, half cat” and play “Cat Scratch Fever” by Ted Nugent heading for a commercial break during the match.

According to the Los Angeles Times,, Gonsolin signed the cleats and auctioned them off to the benefit of small workers.

MORE: How Roberts’ bold showing strategy led to a second straight NLCS berth for the Dodgers

“I’m definitely just doing it for the cause,” Gonsulin said. “This is more important to me than having the actual cleats in my possession.”

Brown says, however, that this does not mean that Gonsolin hates dogs. He just prefers cats.

“I’ve always had cats, and I’ve always had dogs, so I’m pretty even with both,” Gonsulin told Brown. “I can’t really say I agree with either, but I would say I lean a little more towards cats.”