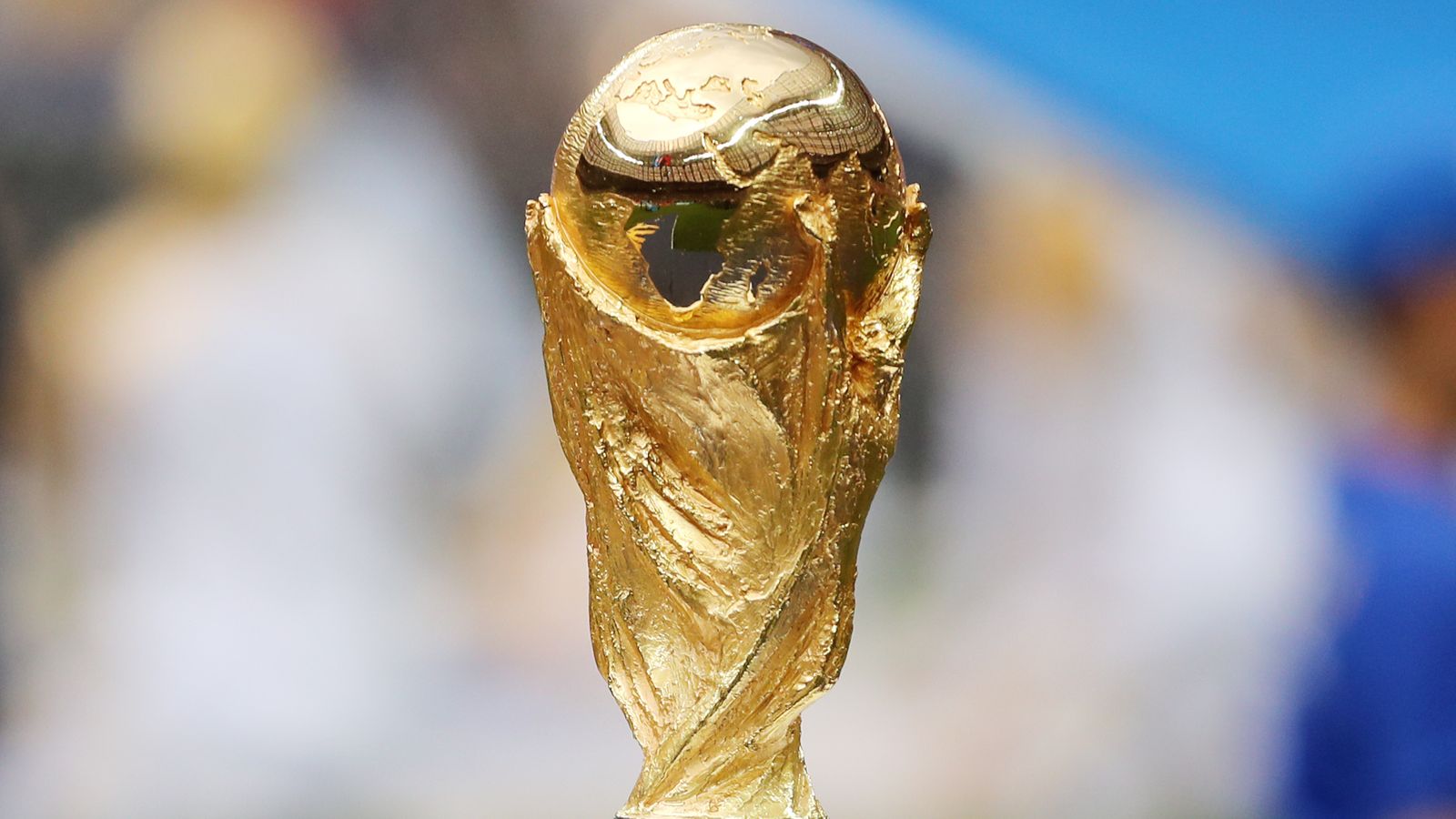 National team coaches will have the opportunity to discuss FIFA’s plans for the future of men’s international football this week.

World football’s governing body held online video conferences on Tuesday and Thursday to enable every international coach the opportunity to hear proposals for the post-2024 calendar, which includes the World Cup every two years.

England manager Gareth Southgate, who spoke with Wenger about the proposals in September, will not attend meetings where FA chief Mark Bullingham will take the lead in dealing with the proposal.

“As coach of the men’s national teams, their contribution is essential,” Wenger said.

“The opportunities for us to come together are few and far between, but we must embrace these occasions because such dialogue helps us all protect the unique position that football has in the world and make it truly global.”

The proposed changes include holding a men’s tournament every June, mandatory 25-day breaks for players after they participate in tournaments, and reducing the number of qualifying matches and the number of international breaks during the season.

Bridging the gap between the World Cup finals from four to two years has proven to be the most controversial aspect of the plans.

Wednesday’s FIFA Council meeting is expected to provide an update on how the consultation process for the new calendar and the biennial World Cup is progressing as well as more information on next steps.

The decision on any new calendar and the biennial World Cup will be made by a vote of 211 national associations, with a vote on the proposals expected in December.

Understandably, Wenger and Infantino’s proposal has enough support to win the vote.

On Saturday, the IOC said it shared concerns raised by other bodies, including UEFA, about the plans.

The IOC called for “wider consultation, including with representatives of the athletes, which is clearly not the case”.

UEFA doubled down on its opposition to the plans on Friday, saying it would stand against them “until common sense prevails and they are abandoned”.