3 CIOs-turned-board-members on raising your leadership profile 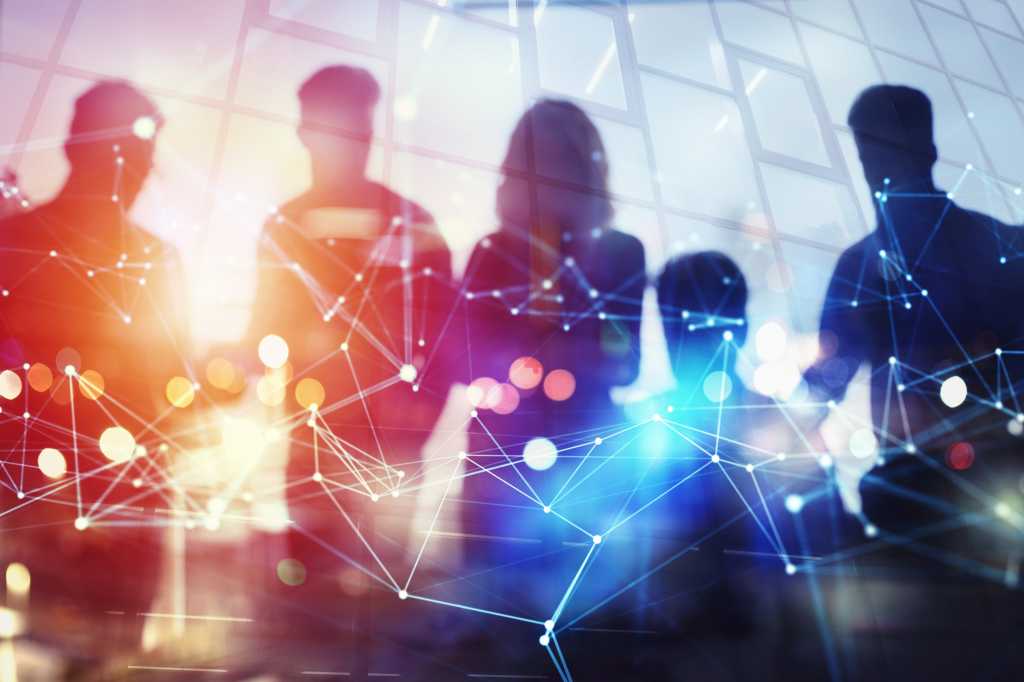 Boards today are adding CIOs and CDOs to increase their digital savvy — and for good reason: Digitally savvy boards significantly outperform others on key metrics. But getting there, and being a differentiator once you’re there, requires CIOs to stretch their skills.

On a recent episode of the Tech Whisperers podcast, I sat down with three remarkable C-level leaders who are currently serving on boards of directors—Julie Cullivan, who’s held CIO-plus roles at Forescout and FireEye; Wayne Shurts, who’s served as CIO & CTO of Sysco Foods, Supervalu, Cadburys Schweppes and Nabisco; and Carol Zierhoffer, known for her C-level leadership work at Bechtel, Xerox, ITT, Northrop Grumman and others—to discuss the CIO’s journey to the boardroom. After the podcast, we drilled down into the specific leadership lessons these three executives have learned in the boardroom that today’s CIOs and IT leaders can leverage.

What follows is that conversation, edited for clarity.

DAN ROBERTS: We learn a lot from the great leaders by their leadership principles and expressions. If you had to pick one leadership expression that would help CxOs lead today, what would it be?

Wayne Shorts: One of mine is “We need to know you to grow you,” and there are two parts to that. First, we have to know where you’ve been. Lots of times I find that you’ll have an employee who’s spent a career at a couple of different companies doing different things, but they come to your company and they’re doing this specific thing, and they get pigeonholed. I want to know all of who they are and the experiences they brought with them, both to make sure that we leverage everything they have to offer, but also to understand where they haven’t had experience and where we can help them get other experiences that will help them grow further.

Julie Cullivan: The one I’ll add is “Go ugly early.” It doesn’t matter what part of the business you’re running, the sooner you identify that something’s amiss, the sooner everyone can rally around what we are going to do and how we can get things back on track. I can’t think of a time where saving the bad news did any good. The sooner we know, the sooner we can start coming up with plans to address and mitigate.

Carol Zierhoffer: Great leaders “explain the why.” When you are leading or driving change, you need to be able to tell people why this change is important, why the change needs to be made and why they need to support the change. If you don’t, they will certainly “fill in the blank” with what they think the reason is, and that could be very different than your why. Unfortunately, many times people assume the worst, and this could cause them to resent or even sabotage the change. Be upfront, tell them why, solicit their support, help them to see the business reason for the change, how the change will or will not affect them personally, and enlist them to be change agents with you.

How would you finish the sentence, “If I knew then what I know now…”

Wayne Shorts: I think about what I would have done as a CIO talking to my board, and I would have been more confident and more open to talk to them about the opportunities for technology and what we could do for the company. I probably would not have done that internally as a CIO because I will have felt more boxed in, and you have to be very careful with your CEO that you don’t overstep the boundaries. But I believe boards are very receptive now to what technology can do beyond just the way we’re using it today, and I probably would have been more outspoken to the board about what those opportunities were.

Can you talk about how board experience makes you a better decision-maker, strategic thinker, and overall leader?

Julie Cullivan: Whether in an operating role or in a board role, I’ve always tried to have a questioning approach as opposed to, I’ve figured it out and this is how it’s going to be, even if in my head I thought I had. When I look at the role I played on the board and what I wanted to bring back into my own organization—and not just my organization but the broader company—it’s using those same sorts of skills to get to what the right answers are, making sure the right threads are being pulled and the right things are being considered. Because sometimes when we’re in the day-to-day and we think we already know, we don’t bring other people along. So I tried to use some of those skills, and I think I was just a lot more conscious of not trying to jump straight to the solution.

What questions should the board be asking their CIO?

Carol Zierhoffer: I ask about the data strategy—how are you managing your data and how you are using it as a competitive advantage—and it’s still a little bit shocking how many blank stars we’ll get back to that, even in this day and time, where we do know data is king and the insights from that data can enhance your competitive position, drive operational efficiencies or even be an untapped source of revenue.

Julie Cullivan: You want to make sure that they truly understand what the risk profile is, because sometimes time is spent on things that are low risk and not enough time is focused on the high risk. I try to make sure, particularly when I think about technology, resiliency, security and those areas, that I know everything you’re doing, but what I really want to know is what happens if something goes wrong—that you really have planned for that.

How can CIOs change or expand the narrative about the value they are bringing to the company?

Wayne Shorts: When I was at Sysco, we were doing some really interesting things in technology around business models. People would ask how we got there, and I could have said, well, it was all due to this brilliant forward-thinking CIO. But the truth is, it was thanks to one big event. The day that Amazon bought Whole Foods was the day my board woke up to the fact that there are new business models and there’s a way that technology can disrupt us out there. That one event helped us get there, but you don’t need that event. If you’re a CIO, you can draw parallels to what’s happened in other industries and talk through that and be able to get on a different plane of how technology can change the business models in the industry that you’re in.

Julie Cullivan: It’s also about really being a voice on the board for the technology strategy and the digital strategy—really insisting that you represent that voice on the board. I’ve been very involved with a lot of the transformational work that one of my companies is going through, so I report out at every board meeting what’s going on. These would typically be things that nobody wanted to talk about, and now it gets attention. If there’s a feeling there’s not enough support broadly across the organization, there’s a discussion happening now at the board level, not just the management level.

Carol Zierhoffer: CIOs can become victims of themselves, because they have conversations about operations and uptime and cyber and all of that and they’re not having business conversations. They have to learn to lead with business, lead with the business strategy, lead with the business challenges, and then connect how their organization is strategically driving something that’s different. So I think that the way to avoid getting in that trap is to not put yourself in it and to really know your business and know how to have that conversation.

Hear more from these dynamic CIOs-turned-board-members at the Tech Whisperers podcast.