Aerospike partners with Starburst to jump on the SQL bandwagon 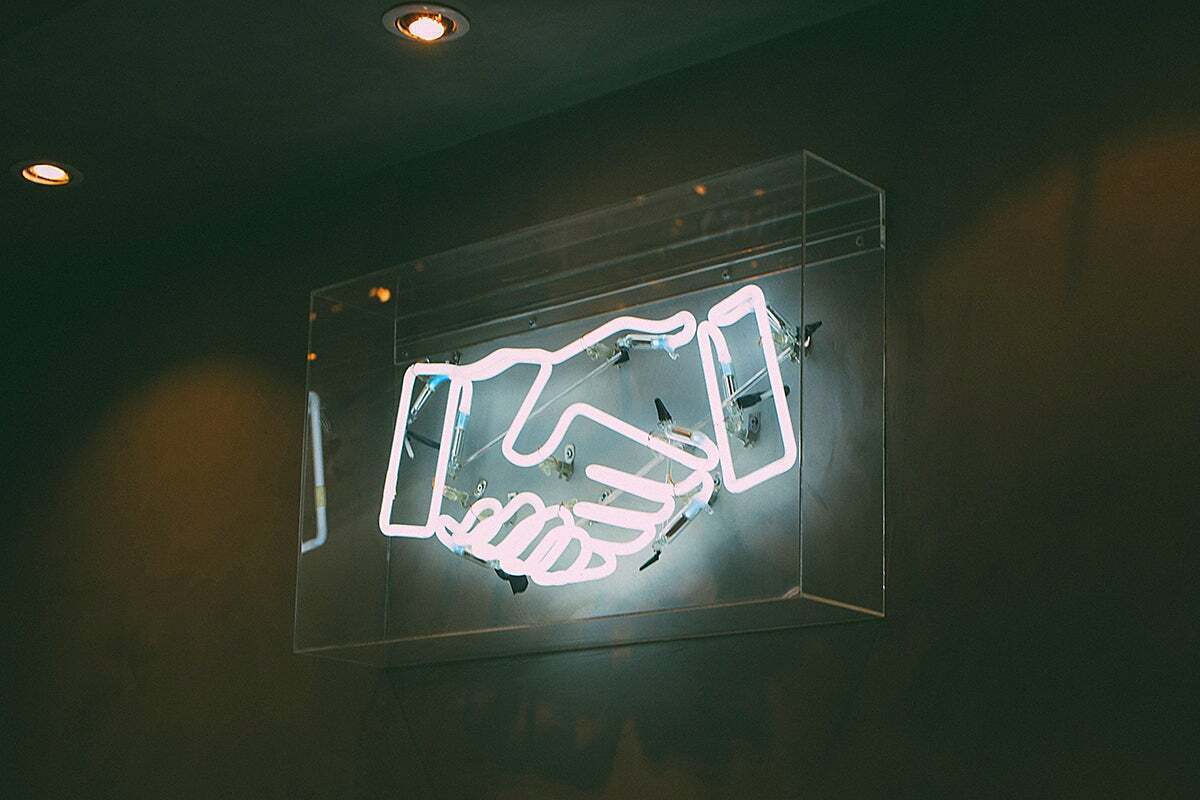 Just a month after adding native JSON support for document models, Aerospike has debuted a tool that allows users to run SQL queries on its NoSQL database via popular business intelligence (BI) and analytics tools such as Tableau, Qlik and Power BI.

The new tool, dubbed Aerospike SQL Powered by Starburst, was developed with enterprise data management and analytics platform provider Starburst, and is designed to allow users to run massively parallel, complex SQL queries on the Aerospike Real-time Data Platform, based on the Aerospike Database.

Aerospike SQL is built on Trino, an open-source distributed SQL query engine for big data that allows users to query data from multiple data sources, including NoSQL databases, within a single query.

The SQL query language is so widely used by data scientists and analysts that it is often considered to be the lingua franca of data analysis. Most popular analytics and BI applications work with SQL databases and need some sort of connector tool to query NoSQL databases.

The embrace of SQL analytics to extend products to a broader customer base trend seems to be a among NoSQL database and database service providers, said Tony Baer, ​​principal analyst at dbInsights. Recently, for example, MongoDB launched an interface to give SQL users the ability to query and visualize data in its Atlas NoSQL cloud-based, database as a service (DBaaS), Baer noted.

“This integration challenges mainstream incumbent products such as Oracle. The SQL accessibility introduced by this integration makes Aerospike more attractive to organizations that might otherwise settle for throwing more memory and compute at less performant relational database,” Henschen explained.

Starburst’s large customer base could have played an important role for Aerospike while deciding on the partnership, Henschen added.

The new SQL capability will allow Aerospike to play a role in data-mesh environments, which embrace decentralized management and governance of heterogeneous, distributed data, suggested Aerospike CEO Subbu Iyer. “Today’s modern data-mesh architecture must support a growing amount of real-time data ingested at the edge and stored at the core,” Iyer said in a press release announcing the new SQL tool.

The goal of data mesh architecture is to allow management and analysis of data regardless of where it resides: on premesis, in public cloud or multicloud environments, and in SQL or NoSQL databases.