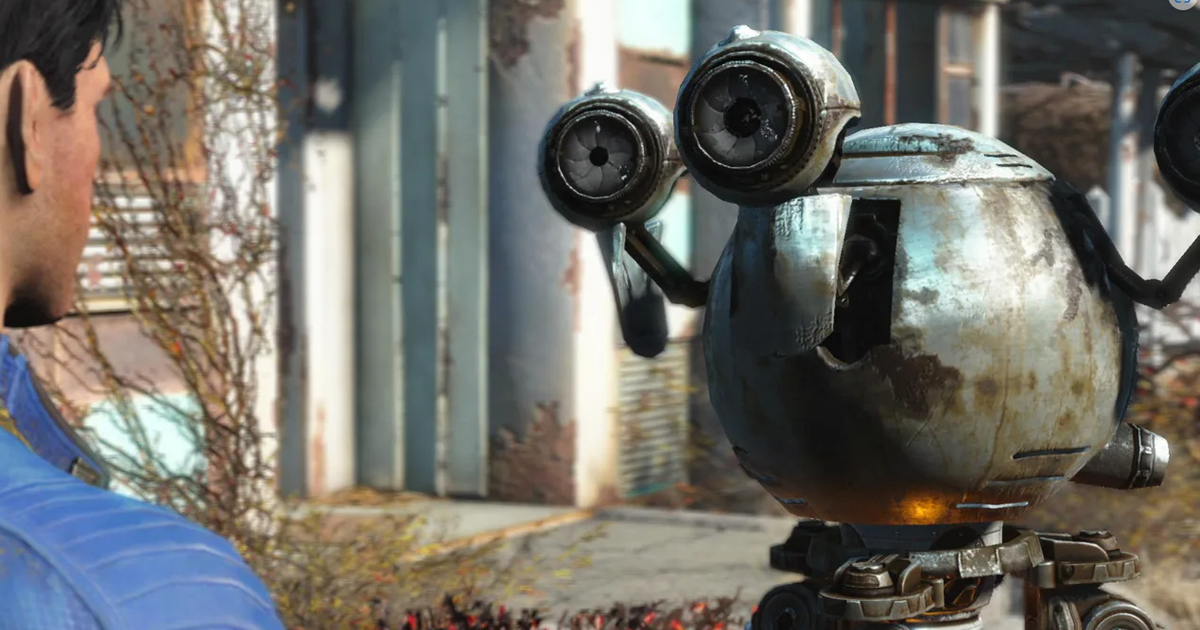 It’s only been a week since Microsoft announced they were laying off 10,000 human staff across their various divisions (including their games studios), but they’ve now revealed they’ll be investing billions of dollars into driving breakthroughs in AI. Microsoft will be pumping the money into futuristic tech firm OpenAI, which operates Turing-botherer chatbot ChatGPT and its artistic relative DALL-E. OpenAI’s already received two investments from Microsoft, one in 2019 and another in 2021. This third investment is intended to be “multi-year” and “multibillion dollars”, allowing both companies to “independently commercialize” whatever budding Skynets emerge.

In a statement on their corporate blog, Microsoft said the research partnership would focus on three main areas: supercomputing at scale, the cloud, and “new AI-powered experiences”. That last one is relevant to us, because Microsoft is planning to use OpenAI’s tech in their consumer products. Whether that means Microsoft’s Windows software or their Xbox and PC games hasn’t been discussed publicly yet, but it’s possible that advances in responsive AI or asset generation could be incorporated into both further down the line.

AI tech is already being applied to games. I’ve already written about DALL-E’s success at generating character portraits for Baldur’s Gate, and Google engineers recently used AI to create images for classic text-adventure Zork. Microsoft have even been dropping AI into text-adventure mazes themselves since 2018 to train them up, and earlier this month they said they were experimenting with AI to create realistic voices from text. Clever clogs ChatGPT just passed the US medical licensing exam, too, and seems to be doing pretty well with its effort to land a business degree, so it probably wouldn’t struggle pretending to be a Khajit skooma dealer to flog you some of its wares in future Elder Scrolls games .

Either way, this announcement feels poorly timed. Microsoft laid off thousands of staff last week, including employees at Bethesda, Halo stewards 343 Industries, and Gears team The Coalition. The company is also still in the process of acquiring Call Of Duty and Overwatch publisher Activision Blizzard for the sum of $68.7 billion (£56 billion), a deal announced last January.